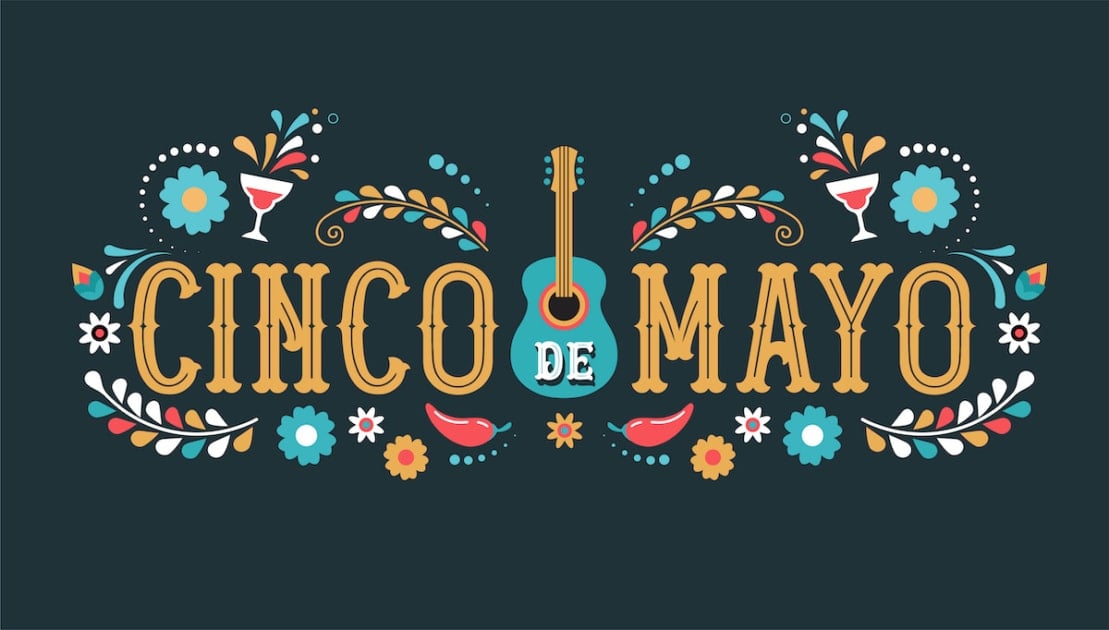 Cinco de Mayo literally means “the Fifth of May” in Spanish, and is a relatively minor regional holiday celebrated in the state of Puebla, Mexico.

The History of Cinco de Mayo

On May 5, 1862, Mexican forces under the command of Mexican General Ignacio Zaragoza Seguí­n defeated French invaders at the Battle of Puebla. The victory was remarkable, because the French army, which hadn’t been defeated in nearly 50 years, was better equipped than Seguí­n’s army, and outnumbered the defending Mexicans two to one.

Contrary to popular belief, Cinco de Mayo is not Mexico’s Independence Day, an important day in Mexico, which actually falls on September 16.

Here are some spicy dishes to help you celebrate:

Preheat oven to 350 degrees. Grease 8-inch square pan . Prepare brownies according to box directions. Stir in spices and mix well until well blended. Pour into baking pan and bake 25-30 minutes (or recommended time on box). Remove from pan to allow brownies to cool.

(Allow a day for the dough to stay in the refrigerator)

DAY BEFORE: Cream butter and cream cheese together until smoothly blended. Beat in the flour. Shape the dough into a smooth ball, wrap in foil or cling wrap, and refrigerate overnight or up to 7 days.

When ready to bake: Remove dough from refrigerator 30 minutes before you are ready to use it. Start heating oven to 375 degrees F. Roll the chilled dough thin. Cut with 3 or 4 inch round cookie cutter. Place small spoonful of jam in center of each round, moisten edges with water.

Fold round over and press edges together. Bake on ungreased cookie sheet 15 to 20 minutes. Immediately roll in sugar mixed with cinnamon (traditional) OR in confectioners’ sugar if preferred.

Love fresh ginger root in your stir fries and dressings? The easiest way to peel it is to use a spoon. It will scrape away the skin while leaving the flesh intact. No waste!
More hints & tips 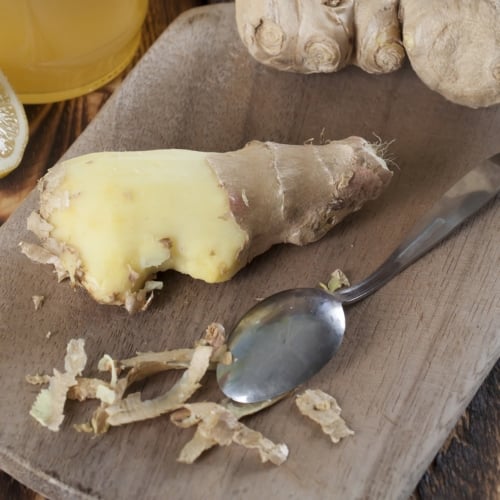