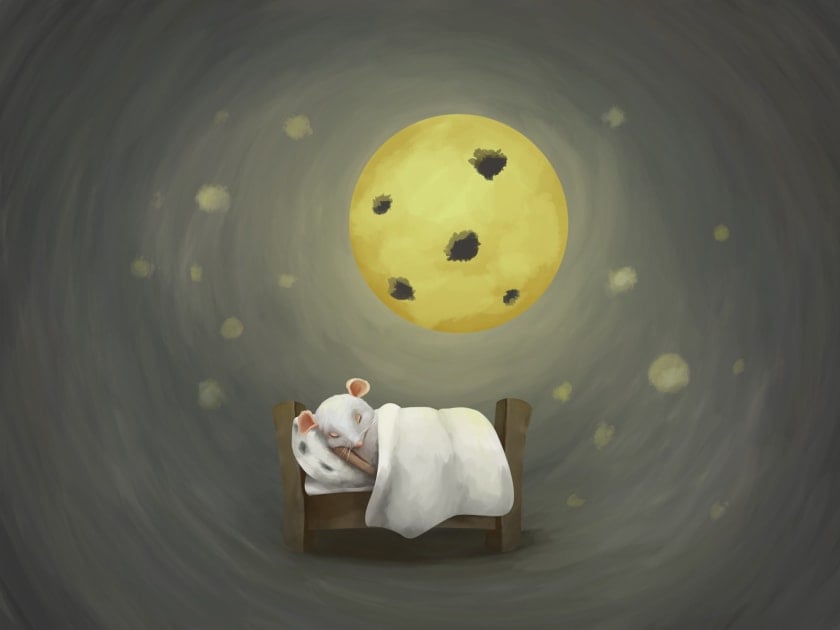 Almost from the beginning of history, time, tides, animals, and man have been impacted by the Moon, both scientifically and perhaps just as often by fairytales, fables, myths, and legends. Battles have been planned, won, and lost by the available (or unavailable) light of the Moon. Indians have names for the full Moons of each month, such as June’s Strawberry Moon or September’s Full Harvest Moon, dictated by what they signify. Moon myths abound in the Inuit and Maori cultures, as they do in literature and film—from moonlight-dependent werewolves to Jules Verne’s prescient 1865 literary journey From the Earth to the Moon.

Here is the short list of some of these Moon myths and legends. Have you heard of these?

Just about anyone with a modicum of imagination can gaze up toward the heavens and “see” the proverbial Man in the Moon, though its origins are not well known. In Europe, people believed a man was vanquished to the Moon for a crime. According to sources, some Germanic cultures believed it was a man caught stealing from his neighbor’s hedgerow, whereas Roman legend calls him a sheep thief. In Chinese mythology, the goddess Chang’e is stranded upon the Moon after consuming a double dose of immortality potion. In Shakespeare’s “A Midsummer Night’s Dream,” the Man in the Moon was called Moonshine, as he was throughout the Renaissance, and carried a lantern.

The expression “once in a Blue Moon” is derived from the rarity of the event, as it is a second full Moon in a calendar month, occurring only every two to three years. However, sources tell us that the blue color was misinterpreted when the two-full-moon phenomenon was reported in the March, 1946, issue of Sky and Telescope, as the color can occur with any Moon anytime depending on atmospheric conditions such as fires and volcanic eruptions.

While the thought of consuming green cheese isn’t exactly a culinary coup, the concept of the Moon being made of green cheese has roots in fable and proverb. According to accounts, a “simpleton” sees the Moon’s reflection in the (green) water and considers it a wheel of cheese. Or, the green cheese in the reflection may imply cheese that has not yet matured.

In 1970, Michael Vasin and Alexander Shcherbakov of the former Soviet Academy of Sciences posited the Moon may in fact be an alien spacecraft, believing it was a hollowed-out planetoid created by beings with superior technology.

Inhabiting Alaska, Greenland, and the Arctic, the Inuit call the Moon god Anningan and the sun goddess Malina, who is Anningan’s sister. According to legend, after a sibling quarrel, Malina stormed off and her brother followed. Always in pursuit (or perhaps to apologize, depending on interpretation), Anningan forgets to eat and grows thinner, explaining the Moon’s waning phase. When the Moon appears to disappear completely, Inuit believe Anningan has gone to find food. When he ultimately catches up to his sister, a rare event, the result causes a solar eclipse.

In Africa, Mawu, the Moon god, is said to be linked forever with the sun goddess Lisa. Solar and lunar eclipses are said to be related to their conjugal times.

Inevitably–sometimes controversially–associated with fertility, many believe the moon’s influence over love, sex, and reproduction is part of a rhythm seen in the natural world. When the Moon waxes, life is said to grow and abundance is present, whereas desire diminishes during its waning cycle. In New Zealand, Maori myth says that a young girl named Rona displeased the Moon so that he seized her and took her far away to him. Grabbing onto a tree, she dragged it with her, the tree symbolizing fertility. See ways the Moon can affect your health.

Psychiatric facilities have reported patients become more unruly during a full Moon, and individuals say pain increases during that time. Given a choice, maybe it’s better to opt for surgery, a root canal, or bikini wax during a waning Moon!

And don’t forget about this legendary monster who emerges when the Moon is full!

I had a tooth pulled when the sign was in the head because it hurt so bad I couldn’t stand the pain! The next day I was literally banging on the hospital’s door begging for something to stop tbe pain, nothing they gave me helpped! One month latter I had another tooth pulled. I waited for the sign to be in the feet. My wife asked me the next day if I had any pain! I had NO pain at all!

Where can I find the chart with the man on it that states what the sign is on the man?

I need to have a tooth pulled and if I get it done when sign is on the knees or lower you do not have the bleeding or the pain!

Glenn, Here is the Man of Many Signs. The dates listed are for the Sun, though. You can find the Moon’s place in the Zodiac using our Zodiac Calendar.

In Japan the moon depicts a rabbit making mochi the trditional way.

as always good information thank you.

comments 1 a blue moon occurs every 14 month, 2 lunatics a person who spent to much time in the moon light. 3 the police….. the police the E R hospitals….. the bartenders…… undertakers….. veterinarians….will all tell you they get busy on the full moon..

Thank you Farmer’s Almanac for another fascinating article about Moon Myths. Keep up the great job!!!! 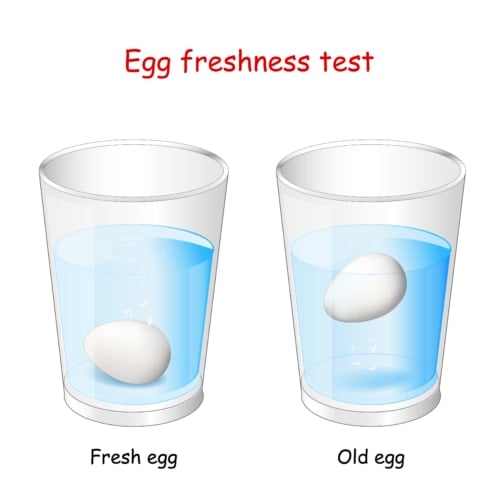