If you’re not from Massachusetts, Connecticut, Maine—or even Wisconsin—you may not be familiar with the Patriots’ Day holiday. In Massachusetts and Maine, this is a holiday that is celebrated on the third Monday of April (April 19th, elsewhere). But why? And why is the Boston Marathon held on Patriot’s Day?

What Is Patriots’ Day?

Originally, Patriots’ Day was a day set aside to commemorate the Battles of Lexington and Concord, fought on April 19, 1775, which started the Revolutionary War. These two significant skirmishes, which resulted in the colonists defeating the British, marked the first step toward American independence.

Though the Revolutionary War started in 1775, the holiday itself wasn’t observed until 1894. This was when the Lexington Historical Society asked the Massachusetts state legislature of to officially mark April 19th to honor the battle. Thus the very first Patriots’ Day was celebrated in 1894. Maine was the next to make the holiday official in 1907. Connecticut will celebrate its first Patriots’ Day in 2018.

There are lots of traditions and ways to celebrate Patriot’s Day, for instance, attending war reenactments and visiting battle sites to mark the day. But some of the biggest celebrations of Patriots’ Day have to do with sporting events, particularly marathons; most prominently, the Boston Marathon.

That leads to the next question: What do marathons have to do with the Battles of Lexington and Concord? The answer is through name association. Marathons are named for an ancient Greek battle that happened in 490 B.C., the Battle of Marathon. The struggle between Americans and the British has been likened to the Battle of Marathon, in which the outnumbered Athenians fought invading Persians, thus winning their freedom. Because of this, marathons are not only tests of endurance, but they also symbolize the fight for liberty and freedom. And that is why the most popular way to mark Patriots’ Day is to attend or participate in a marathon!

Don’t confuse Patriots’ Day with Patriot Day, which marks the anniversary of the September 11, 2001 terrorist attacks, or National Patriot’s Day, which is celebrated in Canada. 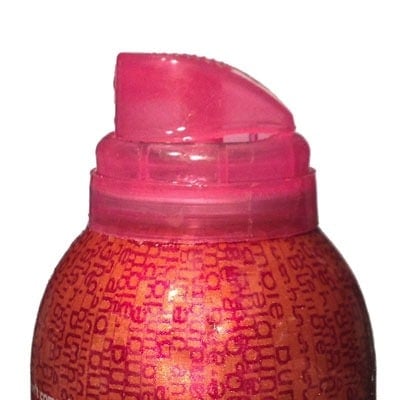