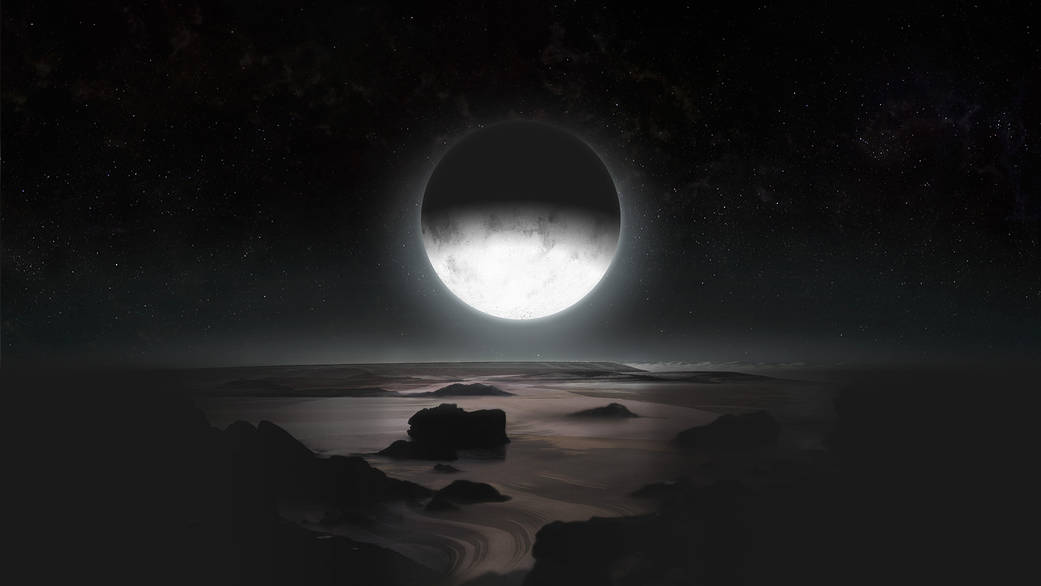 NASA’s exciting New Horizons mission has sparked some debate about Pluto – whether or not it’s considered a “planet.” If it’s not a planet, why? And will it be “reinstated” any time soon?

On August 24th, 2006, the International Astronomical Union created a resolution which provided an official definition for the term “planet.” According to this resolution, there are three main conditions for an object to be considered a “planet:”
1. The object must be in orbit around the Sun.
2. The object must be massive enough to be rounded into a sphere by its own gravity.
3. It must have “cleared the neighborhood” around its orbit.

Pluto fails to meet the third condition, because its mass is only 0.07 times that of the mass of the other objects in its orbit (Earth’s mass, by contrast, is 1.7 million times the remaining mass in its own orbit).

Since that resolution, Pluto has been known as a “Dwarf Planet” and not as a planet in the “classical” sense. So there are eight planets in our solar system, not nine.

Many members of the general public as well as a few astronomers are not happy with this decision and have tried to reverse it. Others, believe that the decision makes sense.

Astronomer Mike Brown, for example, said “through this whole crazy circus-like procedure, somehow the right answer was stumbled on. It’s been a long time coming. Science is self-correcting eventually, even when strong emotions are involved.”

Another reason for Pluto being downgraded is that Brown found an object, which he named “Eris,” which is actually slightly larger than Pluto.  The assumption now is, that there are literally hundreds (if not thousands) of ice balls out there at or beyond the known limits of our solar system that would qualify for the categorization of dwarf planet.

The fact that Pluto was discovered in 1930 — and that original estimates had it as being as large (or larger) than Earth — was what led to it being categorized as a planet.

Our modern technology tell us that Pluto is much smaller.  And with the idea that there are many other objects “out there” of similar size and mass, the IAU felt they had good reason to demote Pluto in 2006.

Some, like the renowned Canadian comet observer David Levy (who was friends with the late Clyde Tombaugh, the discoverer of Pluto) want Pluto to be “grandfathered back in” as a classical planet simply because it had been on that list since 1930.  But sentiments aside, compared to the other eight planets, Pluto simply is not big enough nor massive enough to be on the list.

Positional astronomy is the basis of astrology; hindus (ancient Indians) somehow observed nine planets and their effects on earthlings. So one shall understand that definition could not remove a body from the space and its existence. However, science grew worldwide because of definitions.

Poor old Pluto — out there blissfully unaware that is now officially not what we thought it was, but is actually just what it always was….

I am 60+ year old and PLUTO has always been a planet!! Quit picking on Pluto!!!! We like it just the way it WAS!! I taught my grandkids the planets when they were 4 years old and they were upset too when they were told at school that good ole Pluto wasn’t a planet