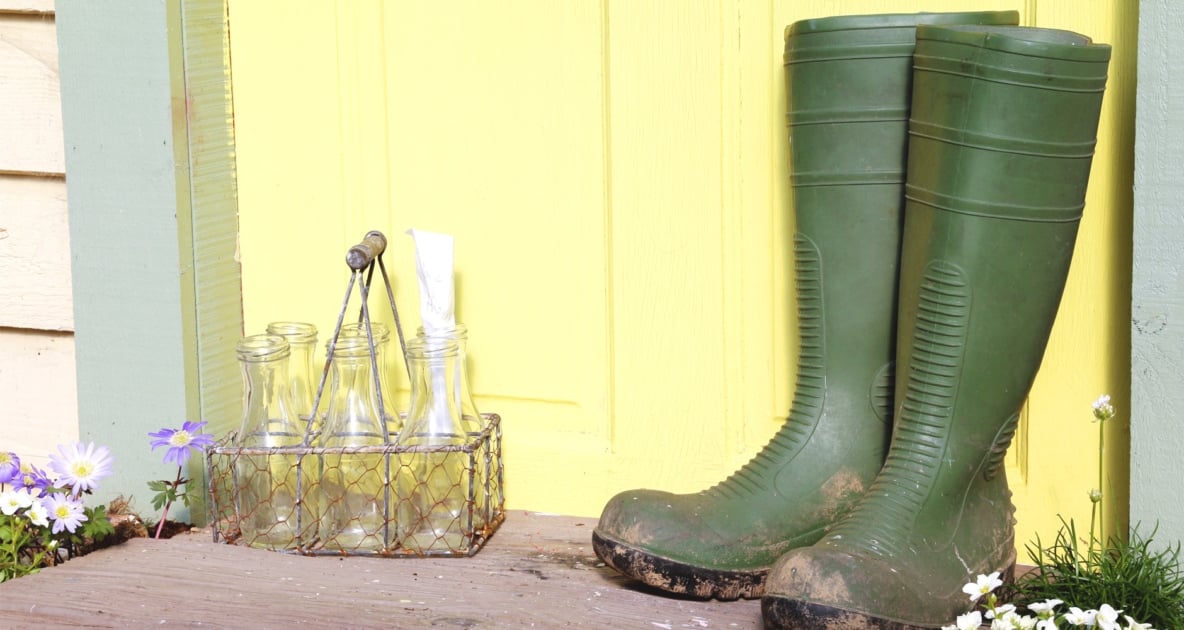 When you’re wading through those April showers, you don’t want to forget your rain boots. Or maybe you call them galoshes? Gumboots? Wellies? No matter what you know them as these 10 facts about rain boots will put your Wellie knowledge to the test!

10 Facts and Trivia About Rain Boots

That was some thorough research! Thank you for an interesting and informative read!

Add lemon juice or vinegar to the liquid in which the meat is cooked.
More hints & tips 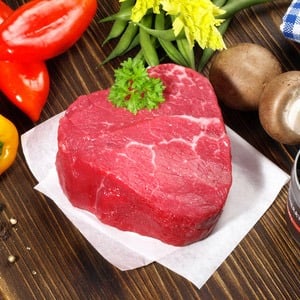