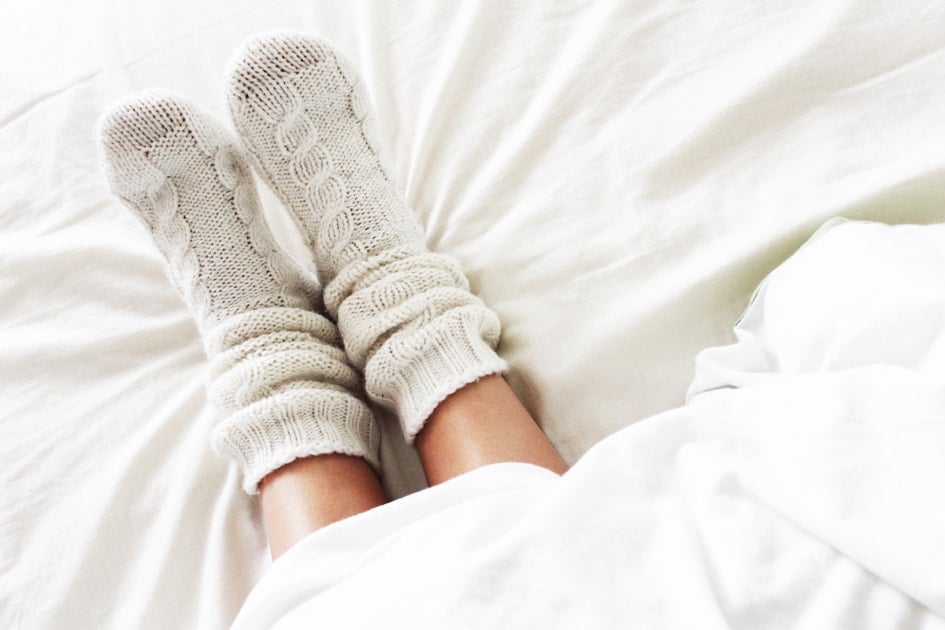 Socks have a very long and storied history. These days, we take them for granted as an essential part of our wardrobe, but it turns out, socks have prehistoric origins, making them the oldest garments still in use today. And let’s face it, socks are a lot of fun! They can express your unique style (remember George H. W. Bush’s statement socks?) and keep you warm and cozy on a cold day. After learning a little bit about their history, you might have a new appreciation for them!

1. The true origin of socks lays buried in prehistoric times. While details are murky, experts believe that the first socks were worn in the Stone Age, and they would have been made from animal skins tied around people’s ankles.

2. The 8th century B.C. Greek poet Hesiod wrote about them, saying the socks of his day were made from matted animal hair.

3. The Romans had their own strange sock variant. At first, Romans would simply wrap their feet in strips of fabric or leather, but by the 2nd century A.D., they had footwear referred to as “udones.” Perhaps these were among the first true socks? Udones were a foot covering made with woven fabric sewn together, designed to be pulled over feet.

4. Egyptians may have been the first to use a piece of footwear that resembles the modern sock. Archaeologists have found the world’s oldest knitted socks in Egyptian tombs dating between the 3rd and 6th centuries A.D.

5. In Europe, socks started out as strips of cloth referred to as “leggings” that wearers would wrap around their legs and feet. By the Middle Ages, they became tight-fitting hose that only the wealthy could afford, and in the 12th century, the hose often had sock-like feet, a garment designed to be worn beneath breeches. Fashions changed again at the end of the 15th century when breeches and hose became one garment, transforming into tights. These were often colorful, made with materials like wool, silk or velvet, and often, the legs would be different colors.

6. An English clergyman, William Lee, fell so deeply in love with a woman who refused to look up from her knitting that he invented the world’s first knitting machine in 1589. Queen Elizabeth I refused to give him a patent because even though the machine produced stockings, she deemed them too low quality for royals to wear. Still, by the end of the 1590s, knitting machines were in use all over Europe, creating the world’s first mass-produced knitted hosiery.

As the centuries went by, fashions changed, breeches and trousers grew longer, and socks got shorter. The 17th century saw cotton going into sock production, and nylon became a popular fabric by the 20th century. The Roaring Twenties gave us the still-popular argyle sock.

At one point, there was even a Bureau of Missing Socks created during the Civil War. Joseph Smithson, a soldier in the Union Army, started the bureau, which was in charge of distributing and accounting for all socks within the army. One of the primary duties of the Bureau of Missing Socks was to maintain and repair existing military socks.

Today, socks are one of the most basic garments in our wardrobes—but they’re also a bit of a luxury, too. If you’ve ever curled up in front of a fireplace with a cup of coffee and a pair of fuzzy socks, then you know exactly what we mean!

I love my footsie socks. I ware them around the house all year. My feet hate shoes but couldn’t live without my socks. I think I would have gone without in those early years mentioned though.

Resist The Urge To Splurge!

Avoiding instant gratification is one of the most important rules for sticking to a budget. Try implementing the 30-Day Rule -- wait 30 days before making an expensive purchase to see if you still really need or want the item. Waiting a while can give you a better handle on whether the item is really worth the money.
More hints & tips 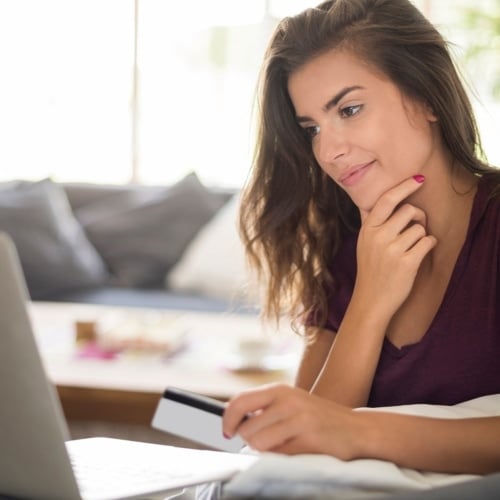