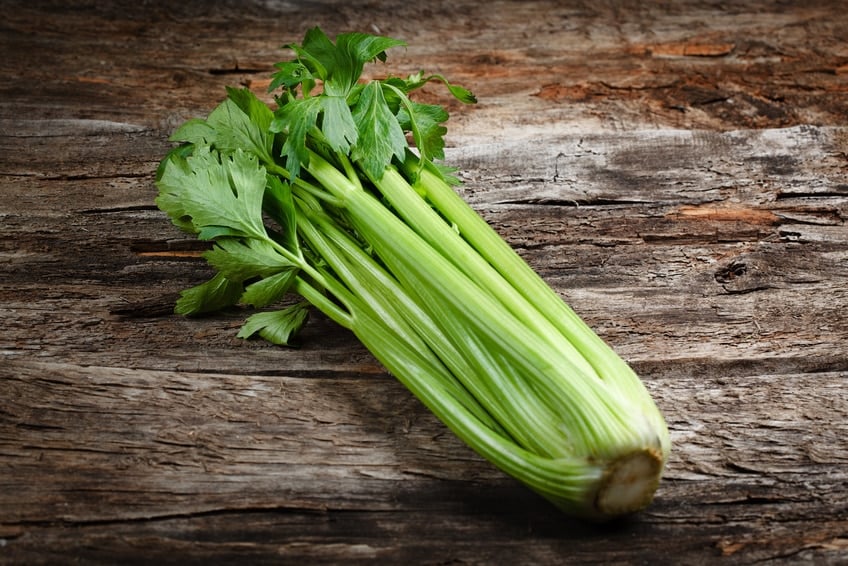 It’s so common we almost don’t notice it in the produce aisle, or if we do, it’s probably to chop up into a plain tuna salad, toss into chicken soup, dice with breadcrumbs for a holiday stuffing, or use to cradle a swath of creamy peanut butter. If you live in Louisiana, you might use celery along with onions and bell peppers to prepare the famed “holy trinity,” and some relish it with carrots and onions for a French mirepoix — found in soups and sauces. But for most of us, lowly celery seems to play a supporting role at best in our cultural cuisine.

The fact is celery has recognized anti-inflammatory properties, antioxidants, flavanoids, vitamins A, K and C. It comes alive when combined with stock and seasonings and braised, marinated, grilled, as soup practically on its own (just add cream!), in pesto and so much more. Love potatoes? Mashed or pureed celery root is a tasty low calorie, low carb substitute that just may surprise you. What’s more, the leaves we all tend to throw away are also flavorful (some say much more than the stalk) and can enhance almost any soup or stew — and are sometimes used as a dried herb.

Prior to the 19th century, celery was grown for use in winter and early spring, regarded as a cleansing tonic to counter the “salt sickness” of a winter diet fraught with preserved fish and meats. Its seeds (actually tiny fruits), while used as a seasoning, also produce an oil germane to the pharmaceutical and perfume industries. In 30 A.D., Roman encyclopaedist Aulus Cornelius Celsus noted celery seed used in pills for pain relief, and the seeds also contain a compound known in the lab to help lower blood pressure in rats.

In contemporary England, one might find a pint of Guinness garnished with a celery stalk, known as the Chelsea Cocktail, just as Americans use it to flag a Bloody Mary. But in a more starring role, celery can be upgraded and decorated to complement almost any savory dish — even standing on its own with a little cream and Sherry to make a rib-sticking cold weather soup.

Try these recipes that elevate celery to a leading culinary role! 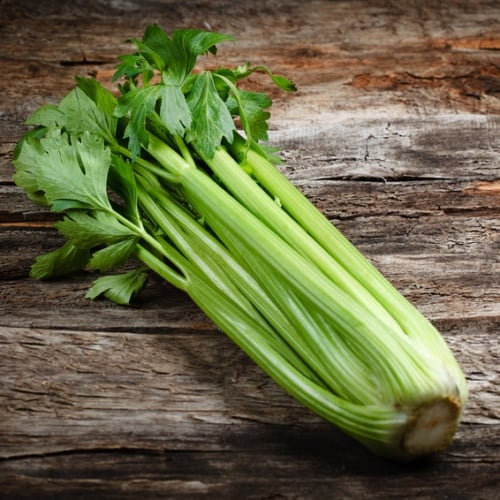 And for those of you who want to try celery root, also known as celeriac, here’s another recipe.

The best way to store celery in the refrigerator is to slice a little bit off both ends of the stalk when you purchase it and then wrap in aluminum foil. The heavy-duty kind holds up well. It can lasts for weeks but not in our kitchen!

Celery is one of the easiest vegetables to grow in the garden and it taste so much better than the supermarket variety. One can cut the amount needed for any meal, leaving the rest in the ground. It lasted well over the summer and into fall.

There is a Persian dish called khoresht e karafs that is a main course with chicken, braised celery, herbs and lime juice with saffron. It’s a delicious stew served over rice.

You can also regrow your celery. The bottom will re-root and you can plant it and grow your own!

in response to “B’s” question: Celery keeps well if you wrap it in a damp paper towel, or trim the ends and place in a small container of water while standing upright. Change the water every couple of days and it will last for a while. Hope that helps.

ate there any tricks to keeping celery crisp for more than a couple days? I like having it around as a snack but usually end up throwing it away because it doesn’t store well. Thanks!

Braised celery is wonderful. I used to make it all the time — it is a great accompaniment for chicken or fish. And nothing beats a nice Cream of Celery soup …

Instead of peanut butter, which i like, you may want to try almond butter. It is healthier. Also try European celery, grated and make a salade with yogurt.

Sounds wonderful! I will be trying this recipe today…Thank you .

My two children grew up eating celery ‘stuffed’ with peanut butter (carrots the same way)..the main thing was to remove the larger ‘strings’ on the outside when they were real young. We still love both the celery and carrots that way…just like most people do cheese in the center. It may sound weird but is a really healthy snack and a good way to get the kiddos to eat veggies.

i love it with just a lil salt

I MAKE A CELERY SALAD,CUT THE CELERY CIRCA A INCH LONG ,AND I PUT EVO SALT E BLACK PEPPER AND A TBSP OF WATER,BUONISSIMO♥♥

I cook celery in many ways all the time,I will try this recipe too.

interesting,,I’ll have to try out the recipes,..

Frozen locks? Squirt a little hand sanitizer on them. The isopropyl alcohol that kills germs also lowers the freezing point of water, and can melt the ice inside the lock within seconds.
More hints & tips 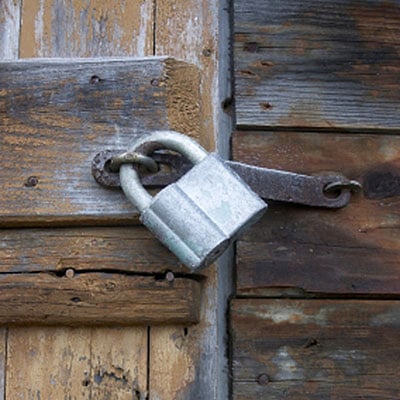