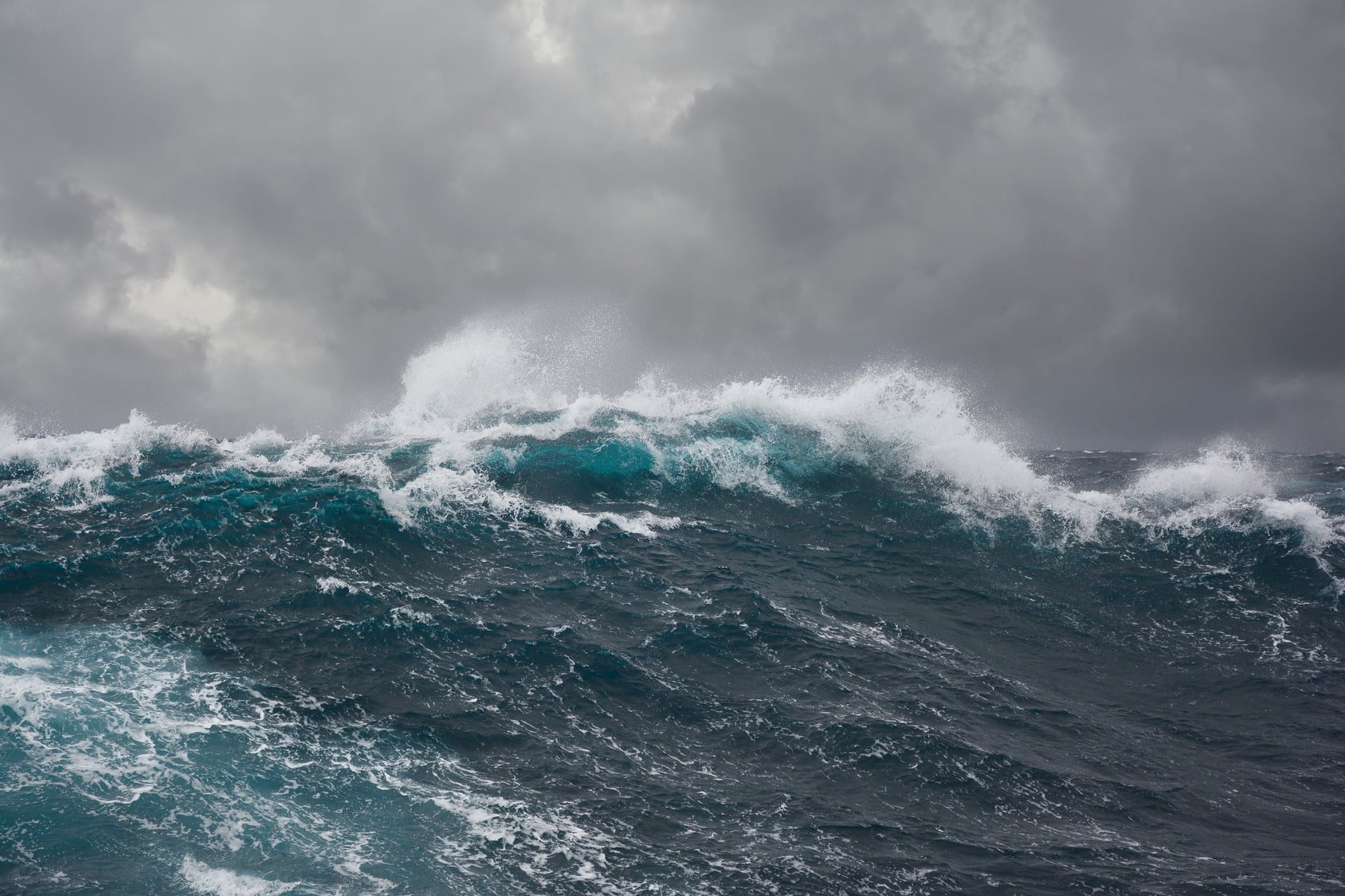 Hurricanes are one of the most destructive forces of nature around. Just within the last decade, we’ve seen an entire city wiped out and rebuilt in the wake of a hurricane. It’s no surprise, then, that the ancient Greeks imagined this weather phenomenon was a divine punishment from the gods.

According to myth, hurricanes were caused by the Hecatonchires, three monstrous gods born from the union of Uranus, the sky god, and Gaia, the Earth goddess. The brothers, named Briareus, Cottus, and Gyges, each had fifty heads and one hundred hands. Upon seeing then, Uranus was horrified and cast them into Tartarus, a bleak underworld filled with chaos and despair. The brothers were eventually rescued from their torment by Zeus, who enlisted them in his battle against the Titans. The Hecatonchires overwhelmed the Titans by raining stones upon them with their hundred hands, and were rewarded with palaces beneath the waters – Cottus and Gyges in the River Okeanos and Briareus beneath the Aegean Sea – and assigned to release the punishing storms of Tartarus upon mortals at the command of the other gods.

How Do Hurricanes Really Form?

Today, we know that hurricanes are an impersonal force caused by areas of low pressure over the ocean. When that happens, warm, moist air from the ocean’s surface rapidly rises into the atmosphere and collides with cooler air. The water vapor then condenses into storm clouds. Gradually, more warm moist air is drawn into the developing storm, pulling more heat from the surface of the ocean into the atmosphere and creating a powerful wind pattern that spirals around a relatively calm center, known as the eye. The motion is similar to water swirling down a drain.

It’s hard to believe that simple heat and air pressure can be responsible for such violent storms. After the destruction wrought by Katrina and other memorable hurricanes, it’s easy to see why the ancient Greeks imagined a monster would need a hundred hands to do so much damage.

Do you know how to disconnect your electric garage door opener? Be sure to check your manual ahead of time so you don't get locked in or out of your garage if and when you lose power.
More hints & tips