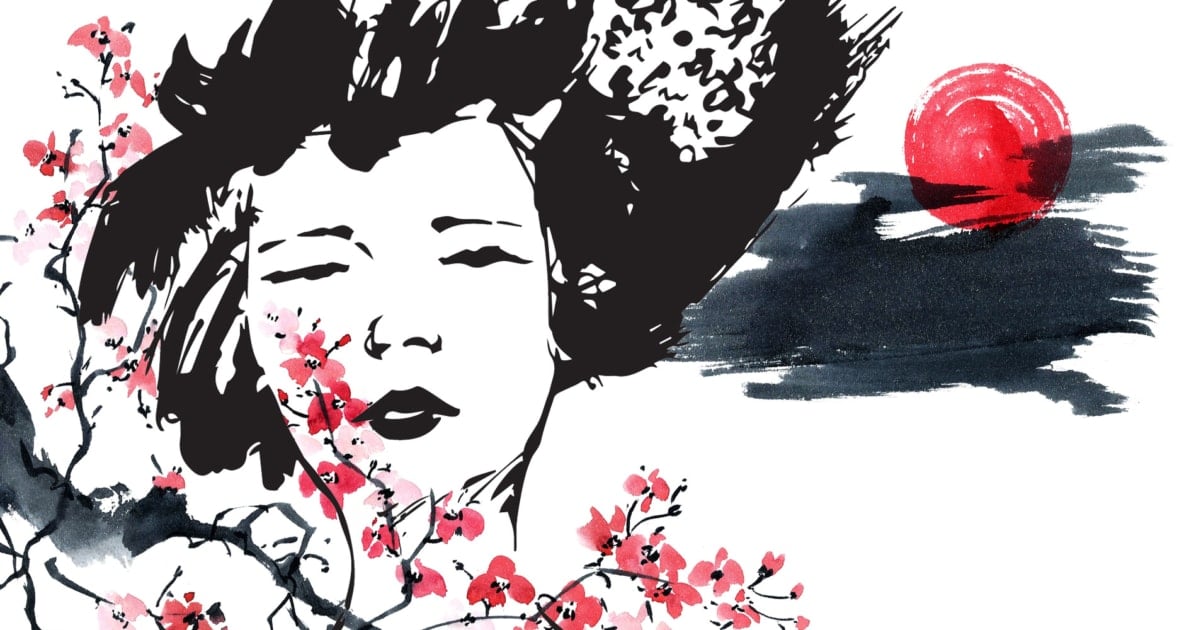 Spirits are an important part of Japanese folklore and tradition. In the Shinto religion, everything in nature is believed to be a spirit, or kami. Waterfalls, thunder, rocks, grass, mountains, and more are all seen as spiritual beings. One of these was Amaterasu, goddess of the Sun, whose name means “she who shines in heaven.”

Amaterasu, Goddess of the Sun

The Sun is such an important part of life on Earth that most ancient civilizations’ pantheons included a Sun god or goddess. In most cultures, the Sun deity was seen as an attractive, radiant, exultant figure. This was certainly the case with the Japanese Amaterasu, who was seen not only as the Sun personified, but also as a sovereign of the whole universe. Extending from this line of thinking, the emperor of Japan was believed to be a direct descendant of Amaterasu, and there are even myths that explain how the first emperor was sent to Earth to rule in her stead.

A Family Fight Leads To Day and Night

The old myths are full of stories about the often violent quarrels between Amaterasu and her two brothers. In fact, according to Japanese lore, Amaterasu and Tsukuyomi — the Sun and Moon — once ruled the sky together, until a falling out caused them to part ways, creating the division of day and night.

One of the most well-known stories about Amaterasu is that, after an argument with Susanoo, she blocked herself in a cave and refused to come out. As a result, the world was thrown into continual darkness and evil spirits had free reign over the Earth. The other gods tried for a very long time to persuade the goddess to leave her hiding place, but she was too stubborn. Eventually, they tricked her into coming outside by creating a loud disturbance outside, when Amaterasu peeked out to see what was going on, they held up a mirror and she became arrested by her own radiant reflection. While the goddess was distracted, Ame-no-tajikara-wo, a god renowned for his superior strength, pulled her from her hiding place, returning her to her place in the sky.

Given the Sun’s almost supernatural brilliance, it’s easy to understand why the ancients personified it as a deity.

In reality, though, the Sun is a glowing ball of hot gases. It’s a medium-sized star called a Yellow Dwarf, though, from our relatively close vantage point, the Sun looks very different from the countless other distant stars we can see in the heavens. About 70% of the gas that makes up the Sun is hydrogen, and most of the rest is helium. Burning hydrogen into helium at its core is what causes the Sun to shine, and this reaction is very hot.

The temperature at the Sun’s core is about 27 million degrees Fahrenheit, while the surface temperature is about 9,932 degrees Fahrenheit. At 864,949 miles in diameter, the Sun is more than a million times larger than Earth. In addition to its light and heat, the Sun’s incredible size is also crucial to life on Earth. It’s the Sun’s gravitational pull on us that keeps us in orbit, right at the perfect distance to enjoy its gifts without being burned to a crisp.

As for the story of Amaterasu hiding in a cave, the islands that make up Japan have many volcanoes. They’re part of the so-called “ring of fire,” a highly volcanic region that extends from Japan all the way to the West coast of the U.S. and Canada, then swoops back south and west through Hawaii. History has recorded many periods of time when ash from a volcanic eruption seemed to blot out the Sun, affecting the weather for many months.

The infamous “Year Without a Summer” in 1816, for instance, followed immediately on the tails of the eruption of Mt. Tambora in Indonesia, believed to be the largest eruption of the last 1,800 years. It’s possible the story of the goddess’ self-imposed disappearance was created to explain just such an occurrence.