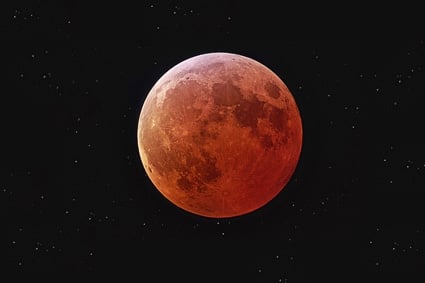 Astronomers rarely use the term “Blood Moon.” When they do, they are usually using it as an alternate name for the Hunter’s Moon, the full moon that follows the Harvest Moon, usually in late October. Why? The Hunter’s Moon, like the Harvest Moon, rises slowly on autumn evenings so that it shines through a thick layer of the Earth’s atmosphere, and is colored red by what those who study the atmosphere call Raleigh scattering as well as smog and air pollution.

Changes of Color During A Lunar Eclipse

During a lunar eclipse, the Moon can sometimes turn red. The light reaching the Moon resembles the “color of blood,” but there is no way of predicting this in advance. So there are no grounds to call any particular lunar eclipse a “blood Moon” until it actually shows its color. But when it does occur, the explanation is simple:

So a Moon turning red is nothing to fear.  The only thing that happens during a lunar eclipse is that the Moon spends a couple of hours passing through the Earth’s shadow, hardly something to be concerned about.

Is The World Ending?

While we now have a clear understanding of much of what’s going on in the sky, people once routinely believed that astronomical events such as eclipses and comets were harbingers of disaster and doom.

Jeff Gaherty, author of Four Blood Moons: Something is About to Change writes, “When the mechanisms behind eclipses were less well understood, they were thought to be omens of bad tidings, just as comets were. Now people know that these are just normal events in the clockwork of the solar system, things which have occurred regularly for thousands of years and which will occur for thousands of years into the future.”

“Associations between ‘disastrous’ events and normal astronomical events are all fabrications of the human mind, as people attempt to find explanations for why disasters affect them. Because of the Internet and cable news channels, people now hear reports of disasters from around the world, including earthquakes, tsunamis and volcanic eruptions, which they never would have been aware of in the past.”

So, my advice to all of you who are blessed with clear skies on a night of a lunar eclipse is, don’t sweat it! This is a beautiful, natural and predictable phenomenon for all of us to see and enjoy. And since we like making predictions here at the Farmers’ Almanac, I’ll go out on a limb and state that, after the the lunar eclipse, we all will still be here.

The only time I’m going to worry about a blood moon is when we have two in one year, two years in a row… a tetrad of blood moons. That has been confirmed that there was significance connected to those events. We just had one 6-7 years ago, and we won’t have another until 2032-2033. That’s significant to me, because I know what’s going to happen in 2032. The return of Jesus to actually step foot on the earth, on September 15th… Feast of Trumpets, or Yom Te’Ruah. I’m not talking about the Rapture, which will happen between March 18th and September 15th, 2025. That’s the pre-cursor, though not directly related, to the Great Tribulation Age beginning on September 17th, 2025. This all coordinates to the year that Jesus left the earth, to ascend to Heaven to take the right-hand throne of God Most High, in 32 AD, the year He was crucified and resurrected, during the Spring Lord’s Feast Days. He’ll fulfill the Fall Lord’s Feast Ways in the same way, ON those days, just as He did in 32 AD in the Spring. He left the earth in 32 AD, and He’s going to return 2,000 years, or 40 Jubilee Year cycles, later, in 2032 AD.

Everything is coming together, converging. Get right with God Most High… keeping HIS Way and Commandments (Zechariah 3)!

always science trying to disprove God…it comes from that evil one..
you say this that and the other,no big deal…but things in the natural type Things in the Spiritual realm..we are in the last late very late hour..end time..its later than you think!!blood moon…watch what happens..sudden destruction when ye think not..why look.around..the world is falling apart.even now..but many woes are coming!!

So the scientific explanation isn’t your cup of tea. I believe science myself. But I can also hope there is a GOD.

People won’t going to hell for the things they did they will be going because of what they didn’t do. I guess we will just have to wait for the end times and I won’t be one of the sorry ones. GOD is alive and well!!!

Place a slice of apple under a cake dome to help keep the cake fresh.
More hints & tips 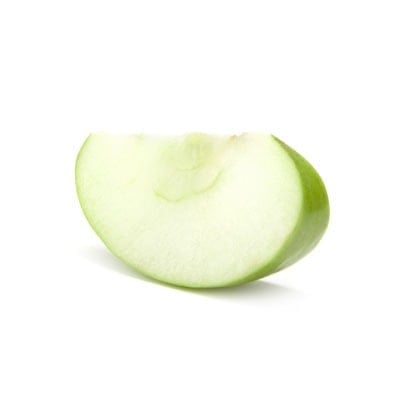