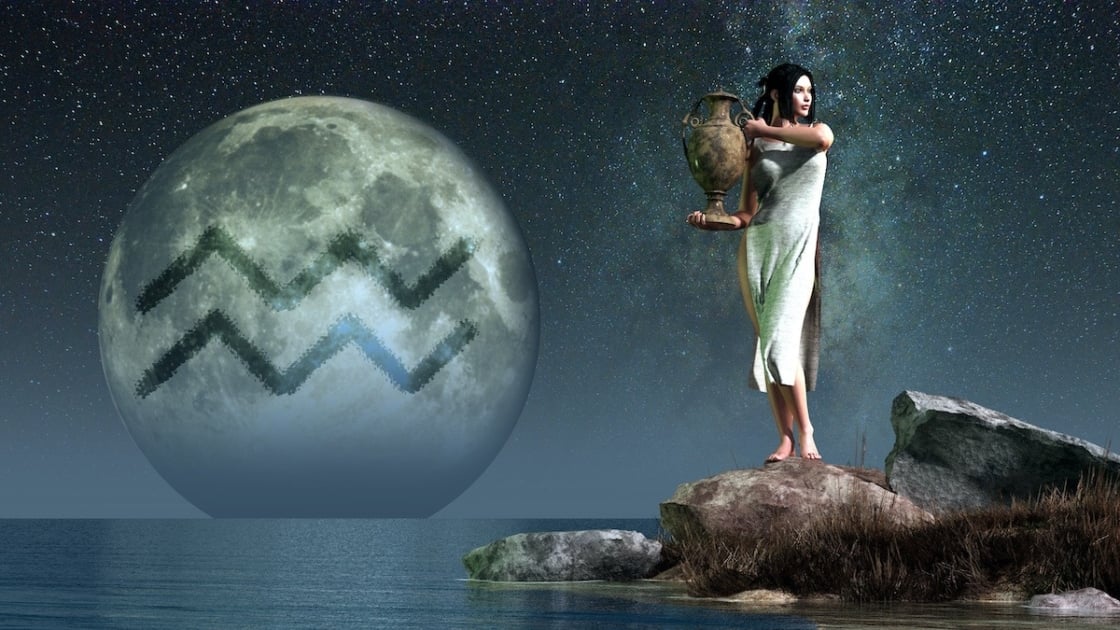 Nearly everyone knows a little something about astrology — even if it’s only where to find the daily horoscope section in the local newspaper. Whether you truly believe the stars control your destiny, think it’s all bunk, or just like to have fun with it, the 12 signs of the zodiac are part of our cultural heritage. Over the next year, the Farmers’ Almanac will introduce you to the facts and mythology behind each constellation in the traditional Western zodiac. This month, Aquarius.

Aquarius is the eleventh constellation of the zodiac. Its name is the Latin word meaning “water bearer.”

Astrologically, the Sun resides in the house of Aquarius from January 21 to February 19 each year.

The astrological symbol for Aquarius is ♒, and the constellation sits in the sky between Capricornus and Pisces. Other nearby constellations include Pegasus, Equuleus, Delphinus, Aquila, Piscis Austrinus, Sculptor, Cetus.

There are 97 stars in Aquarius, the brightest of which are often depicted as a man pouring water out of a large vessel. Seven Aquarian stars have planets orbiting them, including Gliese 876, the first planetary system found around a red dwarf star. The system contains four planets, including one terrestrial planet about seven times the mass of Earth. The constellation also includes three Messier Objects, bright deep sky objects identified primarily by French astronomer Charles Messier during the 18th Century: the globular clusters Messier 2, Messier 72, and the open cluster Messier 73. Two other famous objects — the Saturn Nebula and the Helix Nebula — are also visible.

Aquarius was one of the earliest constellations to be identified, and consequently plays a role in a number of very old myths. Because the waters flowing from the bearer’s vessel are often depicted as rivers, it is often associated with the “Great Flood” story told across varied ancient cultures.

It is also commonly associated with the fifth of Hercules’ Twelve Labors, cleaning the Augean Stables. The disgustingly filthy stables, which housed over 1,000 head of cattle, hadn’t been cleaned in decades, but Hercules was able to clean them in less than one day by simply rerouting the Alpheus and Peneus rivers through them.

The constellation is also said to be Ganymede, an unnaturally handsome young Trojan kidnapped by the god Zeus to serve as cupbearer to the gods on Olympus.

Hello fellow lady Aquarian. You are 3 days my senior, give or take a few hours or so! February 1, 1954. I’m comfortable in my Aquarian “skin.” Hope you are enjoying life!

What up birthday brother

I HAVE NO UNDERSTAN’N OF THIS STUFF CHEERS TO THE PPL. THAT DO ! IT’S INTERESTING TO READ THO ! 🙂

I’m 1/29/56. Aquarius Sun sign in Western Astrology. However, that method is inaccurate and can be many degrees off. The Solar calendar has to be adjusted for accuracy every 2 yrs. Vedic Astrology uses the Lunar calendar, my Sun is in Capricorn, Moon in Leo, with Libra Ascendant. They would say I’m a Leo. 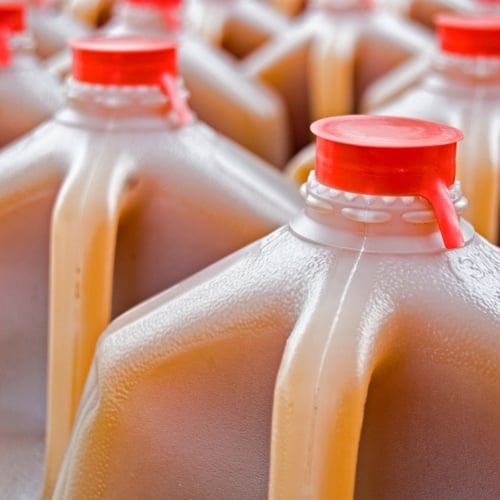