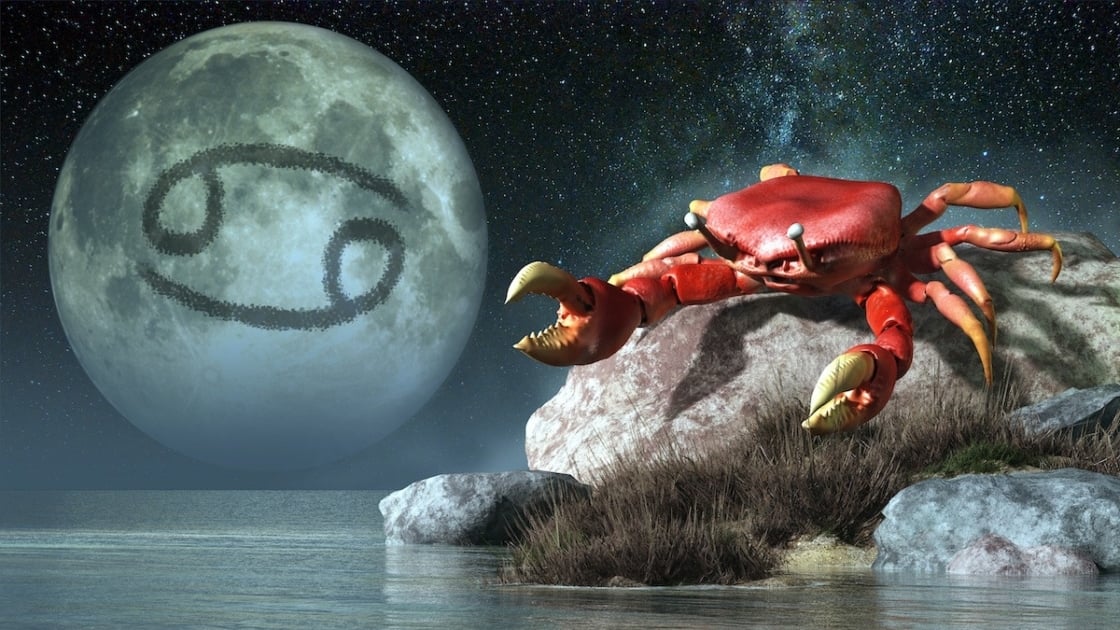 Nearly everyone knows a little something about astrology — even if it’s only where to find the daily horoscope section in the local newspaper. Whether you truly believe the stars control your destiny, think it’s all bunk, or just like to have fun with it, the 12 signs of the zodiac are part of our cultural heritage. Over the next year, the Farmers’ Almanac will introduce you to the facts and mythology behind each constellation in the traditional Western zodiac. This month, Cancer.

Cancer is the fourth constellation of the zodiac. Its name is the Latin word meaning “crab.”

Astrologically, the Sun resides in the house of Cancer from June 21 to July 22 each year.

The astrological symbol for Cancer is ♋, and the constellation sits in the sky between Gemini to the west and Leo to the east. Other nearby constellations include Lynx to the north and Canis Minor and Hydra to the south.

The constellation itself consists of five stars — Decapoda, Asellus Australis, Acubens, Tarf, and a fifth, unnamed, star — that form a Y-shape. In all, there are more than 80 stars within the boundaries of the constellation, including the so-called “Beehive Cluster,” a bright grouping of several stars located near the constellation’s “breast,” in the words of ancient astronomer Ptolemy.

In Greek mythology, Cancer was a giant crab sent by the goddess Hera to distract Hercules from completing the second of his famous Twelve Labors, slaying the nine-headed Lernaean Hydra. According to legend, Cancer scuttled up to Hercules while he was fighting the many headed-monster and grabbed onto the hero’s toe. What happened next differs depending on which account you read. Some say Hercules kicked the crab so hard that he landed in the heavens. Others say Hercules crushed Cancer underfoot, and Hera placed the crab in the sky as a token of her gratitude for his sacrifice. Either way, the great crab still shines down on us to this day.

This hand-pressed soap is made out of white tea, ginger and green clover make—an intoxicating blend that leaves your skin satin-soft.

Vegan and made in the US.

Grab a bar for the Cancer in your life and say, “You’re a star!”

I never heard about the Crab but I know that stories of the long past are often changed to be comprehended by the listeners or readers of that age. These changes are so small and unintentional as years pass that after hundreds of years, one may not realize that the real story was different to which they just heard or read. Just as a young plant in the soil, day to day growth may not be noticed, but collective days, weeks and months, the growth will easily be seen to the unsuspecting observer.

I’m a Cancer. Just celebrated my birthday yesterday. I had never heard or read the story of the Crab. Very interesting. Thank You for the info. Appreciate it.

To dry fresh herbs for use later, simply hang them upside down to dry, then bottle them in glass jars. Works well for thyme, parsley and oregano.
More hints & tips 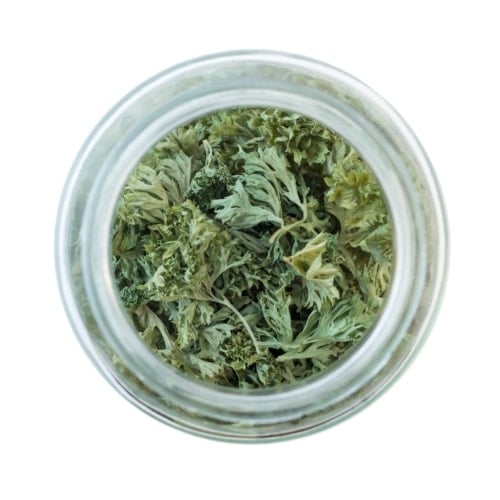