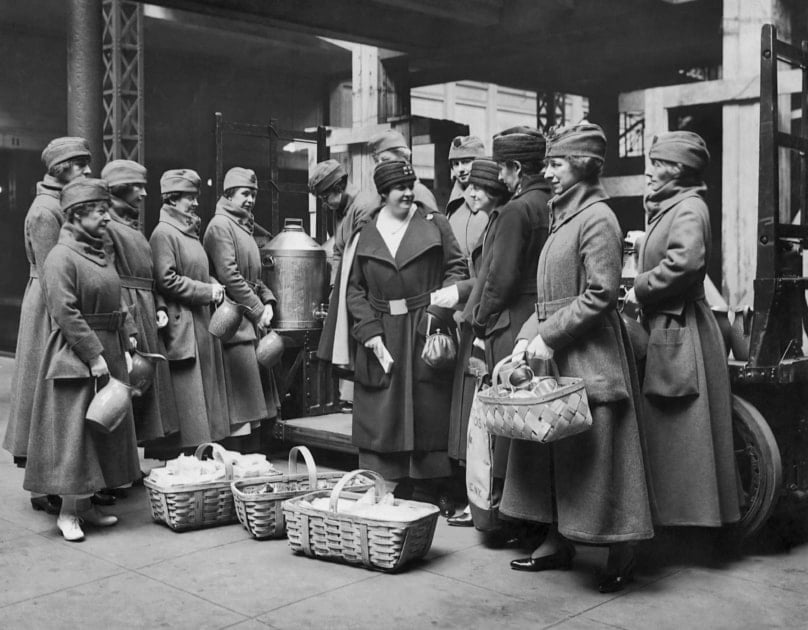 Sandwiched between the Civil War and World War II, many people overlook “The Great War,” which began over 100 years ago, in the summer of 1914. America resisted entering the war in Europe for three years but finally joined the first transatlantic fight on April 6, 1917. The first World War ended the next year in the fall of 1918.

World War I transformed life in America forever, and here are ten of the more enduring and interesting changes.

Even though World War I proved that it was not the “war to end all wars,” it did have a very powerful social and economic effect on American life.

Bob Farmer is a popular speaker, humorist, and motivator. His name and talent make it a natural partnership with North America's most respected publication and brand, Farmers' Almanac. Visit Bob's website at www.bobfarmer.com.

Make Your Own Beer Slug Trap!

Deter slugs from your garden naturally with this easy hack: Simply bury a small glass or plastic container halfway in the soil and add a cup of beer. Slugs fall in and don’t come out!
More hints & tips