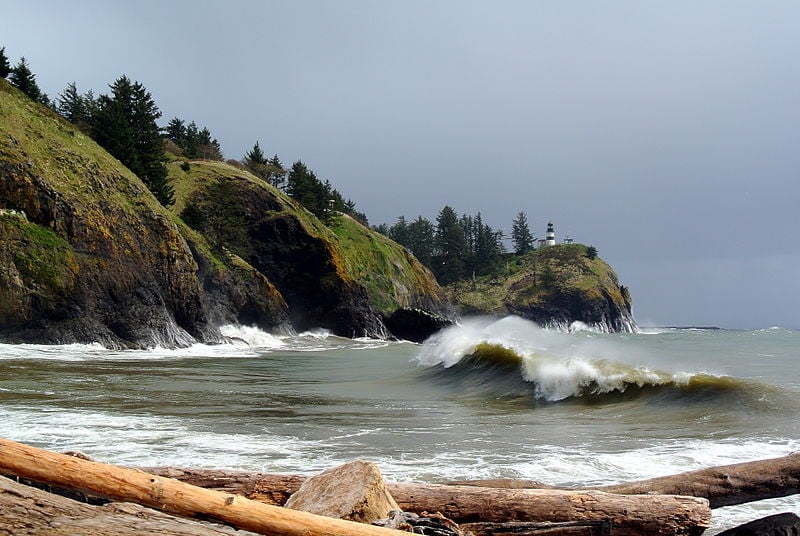 While there’s nothing initially exciting about fog, there’s no doubt that there is something interesting and mysterious about the way it can change a landscape simply by enveloping it in a cloud. A sunny landscape can be instantly turned into a scene from a scary movie with the addition of one of Mother Nature’s props.  But of course it isn’t sinister at all. It’s simply moisture in the air.

Fog forms when two ground level air masses of different temperatures meet, especially over bodies of water, and condense to form a low-lying cloud. And depending on the micro-climate of that land mass (such as mountains), the fog can get trapped and has a tougher time being burned off by the Sun’s rays. Many parts of North America receive fog at one time or another. But for some areas, it’s an everyday occurrence.

Here’s a list of five places where fog is a way of life:

San Francisco, California. While San Francisco may not be at the top of the list in terms of number of foggy days, fog is famous in San Francisco. In fact, even though the City By The Bay only sees half of the foggy days as Cape Disappointment, no place on Earth is more associated with fog. Who doesn’t conjure up the image of the Golden Gate Bridge, peeking out from the clouds at the very mention of the city? During the winter months, San Francisco gets enveloped by a tule fog, a radiation fog which develops in humid conditions (like after a rain), calm winds, and abrupt cooling of air temperatures (especially at night, when they are the longest in winter). The mountains trap the cool air clouds and force them downward. “You never think you’ll get used to living in a cloud all the time,” said one resident. “But one day, you find you just don’t mind anymore.”

Check out these photos of the foggiest cities from around the globe here!.

Dear Susan,
I’m writing a song needing a two syllable city in the continental US that is known for its fog. Any thoughts?

It could be Frisco, another name for SF

Remove the smell of smoke by placing bowls of white vinegar around the house to absorb the odor.
More hints & tips 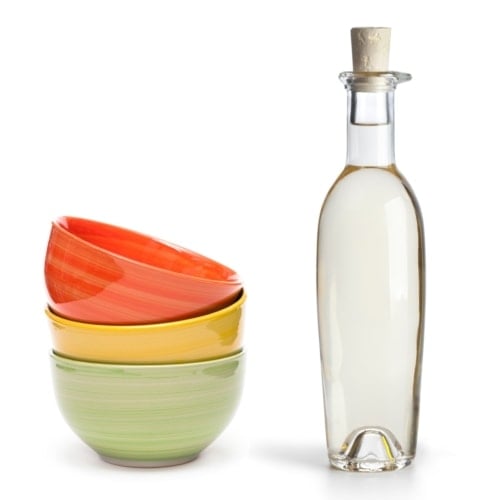