by Tiffany Means Updated: May 17, 2022
EmailFacebook6PinterestTwitter 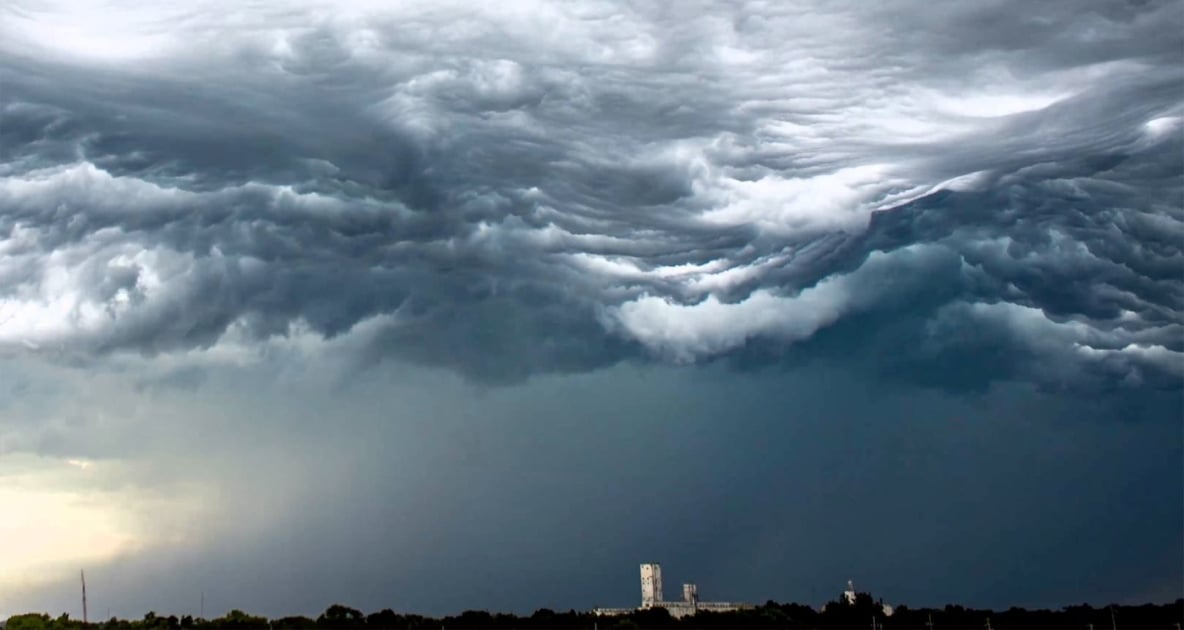 There’s no doubt that clouds can sometimes look scary. During severe summer storms or spring tornado season, certain cloud formations can cause the sky to take on an eerie, ominous look that resembles more of an apocalypse or a scene out of Doomsday than a weather event. Asperitas clouds are no exception.

What Is An Asperitas Cloud?

Asperitas (previously called undulatus asperatus) is the newest cloud to be recognized by the weather community since the 1950s. If you spot one you might think you’re under the sea rather than under the sky. That’s because asperitas, which form in the undersides of clouds, resemble stormy ocean waves. It’s from this that they take their name, which is Latin for roughness.

What Type of Weather Do Asperitas Clouds Bring?

Seeing these eerie, low-level clouds loom overhead may be unsettling, but they don’t produce rainfall or ill weather. However, asperitas are often observed around the same time thunderstorms form. Scientists believe that turbulent air, similar to air found in storms and along weather fronts (where air masses clash and cause vertical motion and wind shear), is responsible for the formation of these ominous looking clouds. However, asperitas have also been sighted in relatively calm weather, too.

Cloud watchers were among the first to spot these mysterious clouds nearly ten years ago and are given much of the credit for getting them officially recognized. As the story goes, Gavin Pretor-Pinney, a cloud expert and founder of the Cloud Appreciation Society, took notice of the hundreds of photographs shared with him by cloud enthusiasts across the globe. Just as puzzled by what he was seeing as his members were, Pretor-Pinney petitioned the UK’s Royal Meteorological Society and the World Meteorological Organization to investigate the rogue cloud in more detail back in 2008. After years of researching images of the unknown cloud, scientists agreed that these unusual nameless clouds did not fit the description of any existing cloud types. So in March 2017, asperitas joined the over 100 other clouds listed in the WMO’s International Cloud Atlas—the world’s “cloud bible” used for classifying and observing clouds since 1896.

While asperitas clouds have been observed around the world from Alabama to New Zealand, seeing these dramatic clouds is quite rare. Most sightings have one thing in common though—disturbed weather. So if you ever find yourself in a thunderstorm hotspot like the Great Plains, or anywhere within view of the sky just after storms have passed, be sure to look up.

WOW!! What beautiful clouds!! I love learning cloud names! Thank you so much! (and that video! Wowza, almost feels like you could get sea-sick looking at these clouds in motion! ha!) 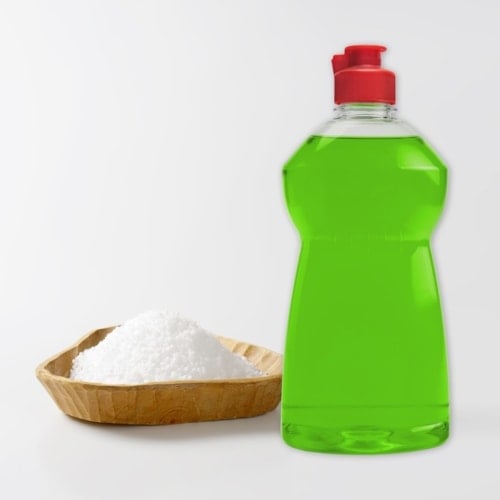