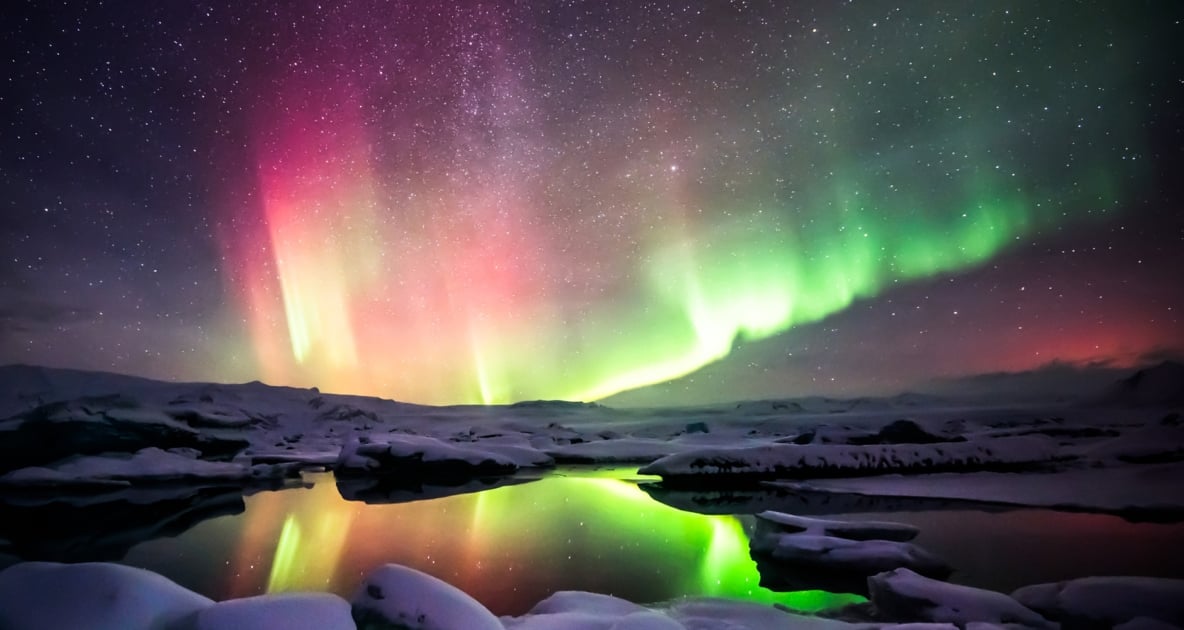 The shifting, glowing lights of the Aurora Borealis, also known as the Northern Lights, is hard to describe to somebody who has never seen them before. Most appear yellowish-white with shades of green; some are red and pink, and an occasional few are blue. Heaving arcs of light can start at the horizon and suddenly spread upward; sometimes shimmering curtains, streamers and rays can extend all the way to the point directly overhead. It’s quite breathtaking!

What Causes The Aurora Borealis, or Northern Lights?

The Sun’s radiation upon the rare gases of the upper atmosphere is what causes auroras. Subatomic particles—a stream of electrons hurled out from an eruption on the Sun—reach Earth’s atmosphere some 20 to 40 hours later. Upon colliding with the rarefied gases (gases whose pressure is less than the atmospheric pressure) in the upper atmosphere 60–600 miles up, it causes them to vibrate and glow. The shifting glow of the aurora is essentially electrical and somewhat similar to that produced in neon advertising signs where a rarefied gas (like neon, argon or krypton) is animated by an electrical charge, so it too appears to glow. Auroras can last for just an hour or two, or sometimes all through the night.

Aurora Borealis Sightings – How And When To See Them?

In the Northern Hemisphere, the “epicenter” for auroral activity lies close to the Earth’s north magnetic pole—near latitude 74°N. and longitude 97° W., in extreme northern Canada. If you live in Churchill, Manitoba, the aurora is a rather common sight, visible in some form on virtually night of the year. Farther away from the north magnetic pole they are less frequent. From Anchorage, they’re visible about 100 nights per year; near the U.S./Canadian border about 25 nights annually. But farther south they’re rather uncommon.

Your best chance of sighting an aurora, if you live around the latitude of say, Washington, D.C. or Denver, Colorado, is to hope for a major solar flare to erupt, for this sometimes will push the zone of aurora visibility much farther south. On April 12, 1981, for instance, in the wake of a potent solar flare, an aurora was reported as far south as the Mexican border and Florida!

Sadly, though, we are currently moving into a phase of minimum solar activity, where very few sunspots and big solar flares occur. Still, one should not give up hope at seeing an aurora. They can occur any time, any where. Check the aurora forecast viewing guide.

Many people travel to Norway, Sweden, or Finland to see the spectacle. If you’re hoping to see the aurora, plan your trip between December and April, when skies are generally less cloudy, and darkness dominates. Summer is not optimal viewing time as prime aurora locations don’t have a lot of darkness during the summer months. Also, try to coincide your trip when the Moon is in the new (invisible) phase, and watch the skies from 10 p.m. and 2 a.m. local time.

In early August 1972, at a time when solar activity was near minimum, the biggest solar flare in nearly 12 years suddenly and unexpectedly erupted and showered Earth with high-energy particles resulting in a spectacular northern lights display that lasted for three nights. Said Robert Decker, then-chief of the Space Environmental Services Center, “It was sort of like getting snow in Atlanta during July.”

For the latest updates on solar activity and aurora borealis sightings visit www.spaceweather.com. 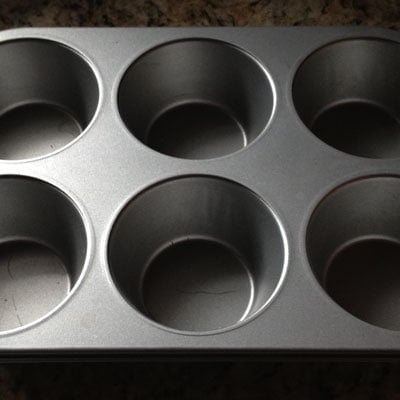