For a little winter warmth and nourishment, what goes down more smoothly than a steaming bowl of creamy chowder? Famous for its New England roots, with reportedly an even earlier provenance at the resourceful hands of Newfoundland fisherman, local chowder connoisseurs know that what sticks to the pot sticks to their ribs as well. In fact many have the blue ribbons to prove it. At points north, chowder competitions are just as common as pie contests and chili cook-offs, with recipes handed down many generations from fisherman’s wife to fisherman’s daughter and granddaughter.

Traditionally made with chopped clams, diced potatoes, onions, and a base of mixed cream, milk, and butter (sometimes flour is used to thicken), or with other fish or corn in place of clams, the Manhattan variety uses tomatoes in place of cream and milk and leaves out potatoes. Rhode Island, though certainly part of the six New England states, infuses its South County Style chowder (a clear broth) with bacon, onions, potatoes, and quahogs.

What I call black sheep chowders (they stray far from the fold!) can include veal, ham, beans, squid, conch, eggs, turkey, and even cranberries. Chowder is typically topped with crushed Oyster or Saltine crackers, though other accompaniments can include baking powder biscuits, corn bread, garlic bread, and more. Growing up on Cape Cod, Massachusetts, my family added lots of fresh cracked black pepper to our weekly chowder fix and didn’t confine consumption to the cold winter months. In summer, sunset often found us perched on the beach wall with a cup of chowder and basket of fried clams (pass the tartar sauce!).

Whenever you make this hearty, flavorful dish, a bowl of chowder is like a warm bath for your insides. Whether you proceed conventionally or choose to escape the usual chowder bounds, and winter or summer, your insides (not to mention your family’s insides) will surely thank you! 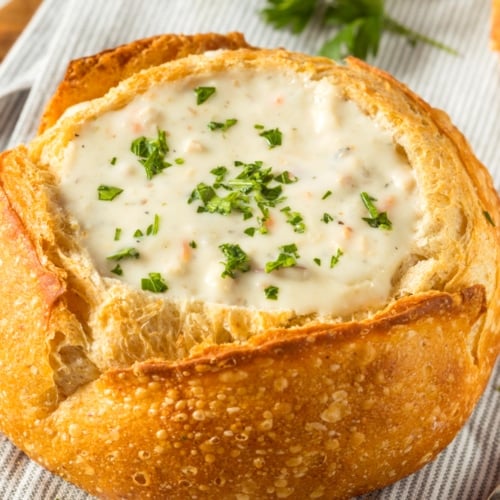 Keyword diners, drive-ins and dives new mexico
Tried this recipe?Let us know how it was!
BH

Any of the chowders..served up in a bread bowl..Mmm Mmm Good

Love
clam chowders– Cant wait to experiment to see which I like the best!

I had never lived out of the south when we moved to Massachusetts and tasted lobster and clams for the first time. Fell in love with anything with lobster in it, clams only so-so. Although I do love clam fritters made and served hot as they were down on the shore in R.I.
I sure do miss lobster!.Hard to find here in Alabama. Sometimes I buy a frozen lobster tail, thaw it and make a Lobster Sub. Those were so good. I order Lobster Chowder sometimes from a mail order catalog just to get the taste of lobster.

I love just about any type of chowder, although clam chowder is my favorite. On a trip once up the Pacific coast, I stopped at a number of places to try the chowder as long as it was made from scratch. I continue to sample chowders whenever I’m on the coast. Santa Cruz Ca. has an annual chowder festival usually in February. I hope to make it one time. 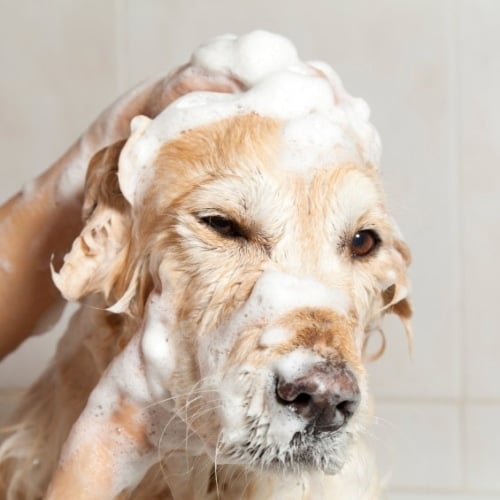