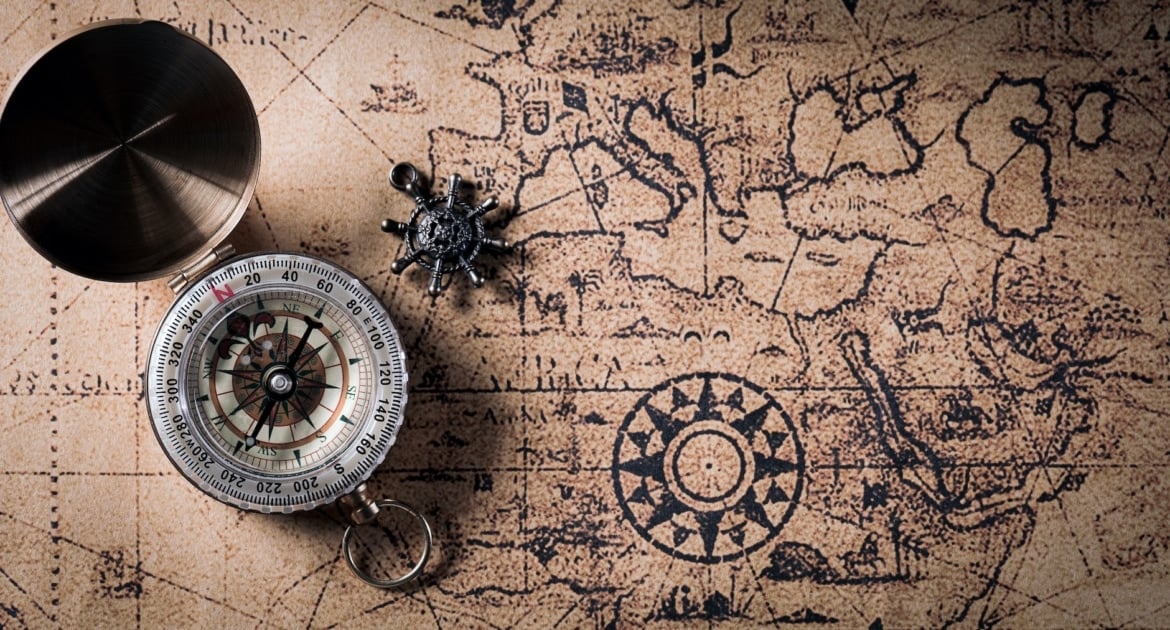 Columbus Day is observed in the United States on the second Monday of October. It recognizes the historic voyage and arrival of Italian explorer, Christopher Columbus who sailed to the Americas on October 12, 1492. In 2022 Columbus Day is Monday, October 10th.

When Did Columbus Day Become A Holiday?

Columbus Day was declared a national holiday in 1937 by President Franklin Delano Roosevelt. Since 1971, Columbus Day has been observed annually as a federal government holiday on the second Monday of October. All federal offices are closed in recognition of the day.

This holiday is not only celebrated in the United States, but also in Italy, Spain, and other countries in South America. However, the celebrations in these countries center around Hispanic culture and indigenous peoples.

The Famous Voyage of Christopher Columbus

As early as 1420, Portuguese explorers were sailing south along the West African coast and around the Cape of Good Hope, South Africa, transporting riches of the land: gold, spices, and other goods from Africa and Asia to Europe. Instead of sailing around the huge continent of Africa as the Portuguese were doing, Columbus thought he could find a more direct route by sailing west instead.

Understanding that the world was round and not flat, Columbus had no fear of venturing in uncharted waters. Securing financial support from King Ferdinand and Queen Isabella of Spain, Columbus set sail in August of 1492. He sailed across the “Ocean Blue”—the Atlantic Ocean. Thinking he had reached Asia on October 12, 1492, Columbus actually landed at an island in the Bahamas. Continuing the voyage, he spotted Cuba, assuming it was China. For the next few months, Columbus sailed and explored the Caribbean islands in search of riches to bring back to Spain.

He founded a colony for Spain in the Americas on the island of Hispaniola, (present day Dominican Republic and Haiti) with 39 of his men before returning to Spain in January 1493. Columbus sailed across the Atlantic three more times. On his third voyage, Columbus finally realized that he had never reached Asia, but landed on a continent he hadn’t previously known existed.

Was Columbus the first European to set foot on North America? Turns out, Viking explorer Leif Erikson reached the continent of North America around the year 1000, almost 500 years before Christopher Columbus was born. Erikson is the first European explorer known to reach North America. After sailing across the Atlantic, Erikson landed at what is now known as Canada. In 1964, President Lyndon Johnson declared October 9th as Leif Erikson Day, although it’s not a national holiday.

Why is there a Columbus Day if he wasn’t the first European to reach this continent? Vast transatlantic trade possibilities and colonization played a key part in the significance and enthusiasm of Columbus’ findings. His four voyages raised world-wide awareness and interest in the “New World” and all it had to offer.

Many have asked if Columbus Day is a holiday our nation should continue to celebrate. This question is raised as historical details of the Columbus years are considered. Along with colonization and new transatlantic trade routes came disease, brutality, enslavement, and death to indigenous people.

In the early 1990s, Indigenous Peoples’ Day was introduced, with South Dakota being the first state to rename Columbus Day in 1990. In various cities and states across the nation, it is celebrated in addition to or instead of Columbus Day to bring awareness of the rich cultural heritage and contributions of the Native American people.

In 2019, Washington, D.C. passed a resolution to recognize the second Monday in October as Indigenous People’s Day instead of Columbus Day. The National Congress of American Indians, founded in 1944, responded with this statement,

This change allows the opportunity to bring more awareness to the unique, rich history of this land that is inextricably tied to the first peoples of this country and predates the voyage of Christopher Columbus. It also acknowledges American Indians and Alaska Natives as thriving, contemporary sovereign nations who hold their rightful place among the American family of governments.

To learn more, check local listings of National Indigenous Peoples’ Day celebrations or check out these ways to celebrate “virtually.”

Deer are beautiful animals but they can destroy your garden in no time. Try this natural DIY deer repellent: Combine 3 tablespoons hot sauce, 3 raw eggs, and 3 tablespoons minced garlic and blend in a blender. Add this mixture to 1 gallon of water in a spray bottle and use it to spray your plants. Be sure to re-apply the deer repellent after rain. Deer do not like the smell of these ingredients so it keeps them away.
More hints & tips 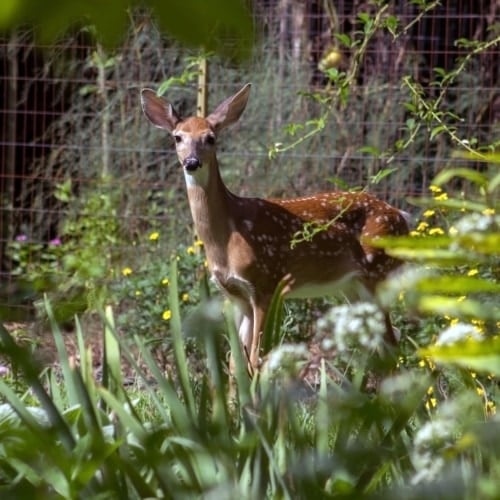