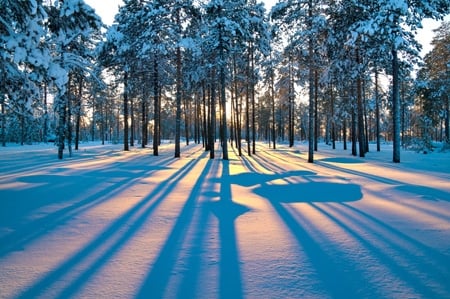 When is sunset is a popular question especially this time of year. But what you may not know is that when is the earliest sunset would be an even more timely question to ask. After all, the shortest day of the year, in terms of daylight, is December 21, the winter solstice. But the days will actually begin to feel a bit longer two weeks before the solstice. That’s because the earliest sunset of the year happens before the solstice, and in 2022, it occurs on Wednesday, December 7.

But shouldn’t the earliest sunset happen during the solstice? No.

Because of the Earth’s elliptical orbit around the Sun, the planet moves faster in its orbit during January (when we’re closest to the Sun) than in July, when we’re farthest away. Because of this motion, the Sun’s path through the sky, when charted on a day-by-day basis, appears to take a lopsided figure-8 pattern astronomers call an “analemma.” See the diagram below:

Because the Sun makes this odd pattern in the sky during the year, it is rarely on the meridian at exactly noon. More often than not, the Sun lines up with the meridian as much as 15 minutes before or after noon. Those who have sundials set up in their gardens are well aware of this discrepancy, known as “The Equation of Time.”

The Sun’s odd looping path also explains why the earliest sunset and the latest sunrise fail to exactly coincide with the solstices. Instead, the earliest sunset occurs about two weeks before the winter solstice, while the latest sunrise occurs about two weeks after the solstice. On December 21, the solstice, the Sun’s position on the analemma is at the very top of the figure-8, whereas on December 7, it’s slightly to the right of the topmost position, causing it to arrive at the eastern horizon a little sooner than on December 21. On January 2, on the other hand, it’s slightly to the left of the lowest position, causing it to arrive at the western horizon a bit later than on December 21.

You all are insane, you claim the orbit changes speed?? You would feel that.

The story wasn’t about the shortest day of the year. It is about the latest sunrise. Is a big difference.

No god has anything to do with this. Science always wins in these silly arguments.

Plus, this all depends on how far north you live. If you look, some places like Seattle get their earliest sunset next week and Anchorage Alaska gets it on like the 17th. There is even a city in Alaska that doesn’t see the sun for nearly 2 months, So obviously it is all controlled by science, but that doesn’t mean that there is no God.

Shawn Evans
Reply to  Whatever

If the days will be getting longer after December 21st and the suns angle will begin to get stronger slowly as the winter goes on, then why is that January and February is considered the “heart” of winter. The heart of winter is known to be the coldest time of the year. By memory, I remember many more blizzards and bitter cold temps in February. I dont get why January and February are the coldest months and why December isnt

Brenda, Here is an article that explains that: Why is January Always So Cold?

Hence, since most of the world’s population lives in the Northern Hemisphere, winter is not as unbearable? A little blessing from the Creator?

Just beautiful. My most favorite time of the year especially if there’s snow on the ground. 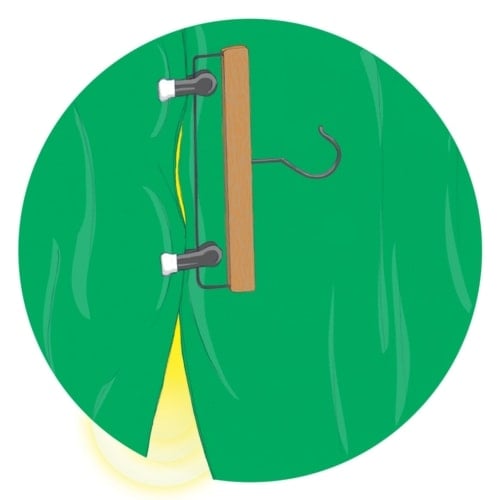