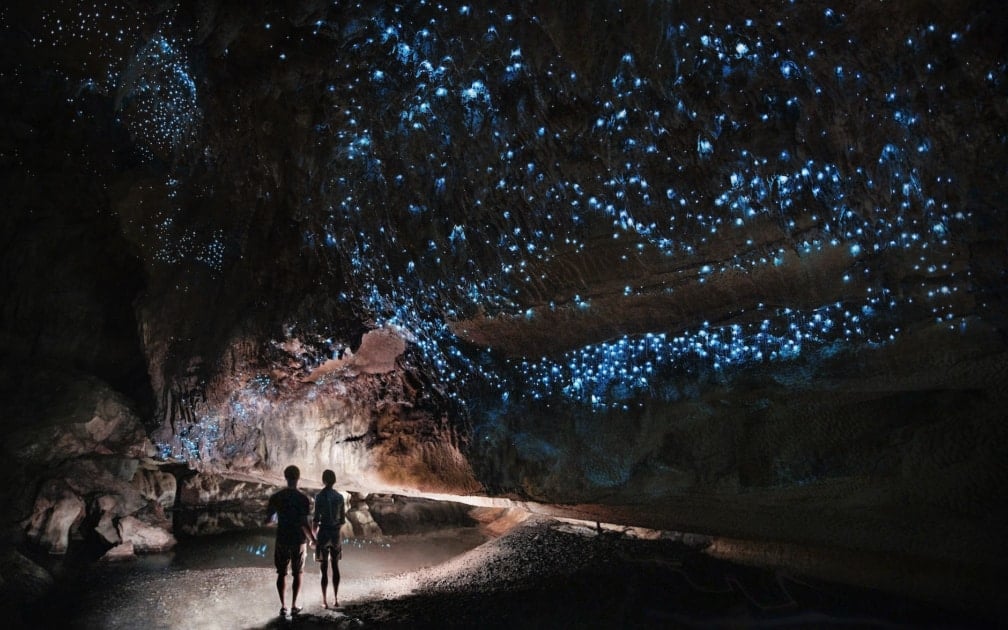 You’ve heard of fireflies that glow and light up your backyard, but worms? You may not be familiar with Dismalites, but these fascinating bioluminescent creatures are known to reside in just a few places in the world, including some remote caves on an 85-acre national park in Alabama.

So where do these worms they come from and what makes them glow?

What The Heck Are Dismalites?

Glowworms (Orfelia fultoni) are strange little creatures that can only be found in 3 places on the planet: New Zealand, Australia, and at Dismals Canyon, Alabama, where they’re given the name, “Dismalites” because Dismals Canyon is the only place where these specific glowworms display their bioluminescence in such high concentrations.

And there’s a good reason for that. Dismals Canyon is a unique place, one that provides the habitat these glowworms need to survive. Humidity is important for Dismalites, as are cave walls where they reside so they can build webs to trap food. There also needs to be plenty of food for them to trap—in the form of insects, primarily. And they require a dark, still area where their lights can shine and where the wind doesn’t disturb their webs too much. There aren’t many places in the world that can fill each of these needs so perfectly.

What Makes Them Glow?

Orfelia fultoni are actually larvae, not adults. When fully grown, they become a type of fly or gnat that is closely related to the fungus gnat.

And what makes the larvae glow? It’s a chemical reaction, similar to how fireflies produce light. Basically, Dismalites have a unique light-producing organ that mixes specific compounds together to produce the glow. A few Dismalites flash like a firefly—even though the light is blue, not green—but most Dismalites produce a steady glow. It’s been said that when standing in Dismals Canyon at night, the cave walls look like a starry sky.

Of all bioluminescent creatures, Dismalites are unique in that they have one of the brightest, bluest lights one will ever see.

Interestingly, Dismals Canyon isn’t the only place in the world where the rare Orfelia fultoni exists. Small populations of these creatures do exist—in the Appalachians, North Carolina, Tennessee and Virginia—but Dismals Canyon has by far the largest population in the world.

In Alabama, there are two peak times for Dismalites. The first season comes in the spring, in late April through May, and again at the end of September and lasts through October. Dismals Canyon offers guided night tours to see the Dismalites (although they are temporarily suspended as of March 2020), so if you’re interested in one of these tours, more information can be found here at their website. 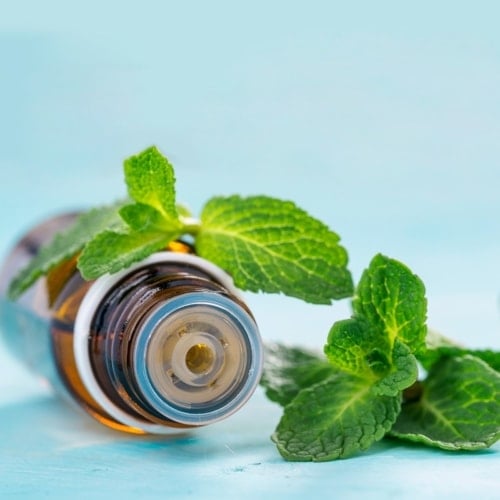