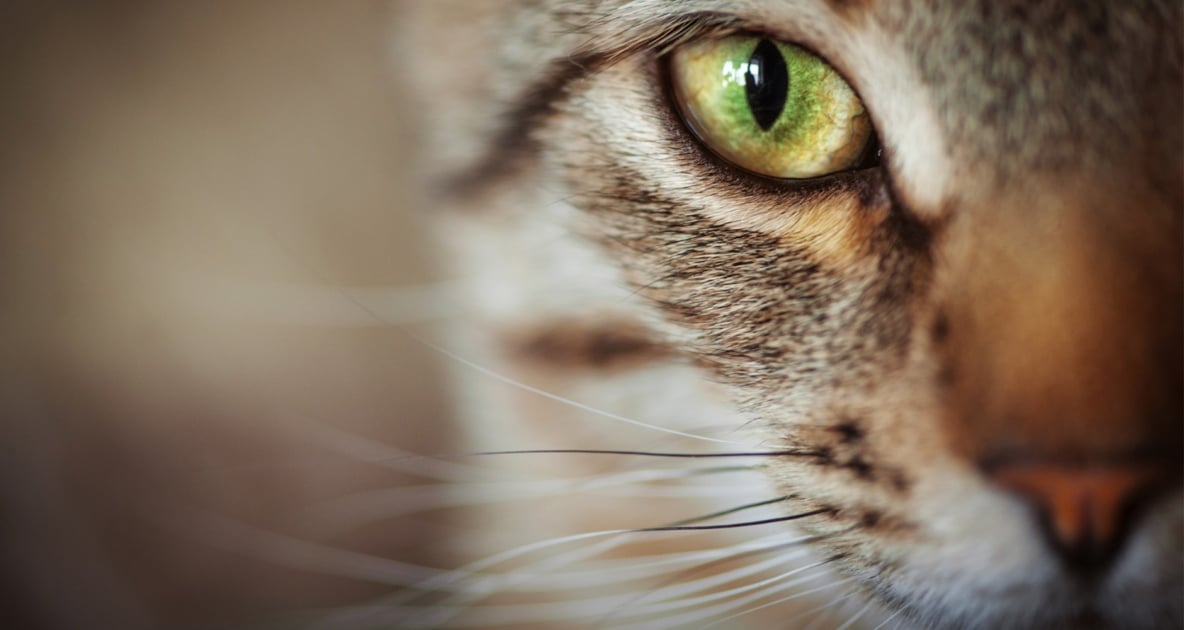 Ever wonder: Why do some cats love cantaloupe? Find out here.

My cat is obsessed over cereal milk at the bottom of my bowl. I’ve tried giving her a few spoonfuls of milk straight from the container and she turns her nose up at it. I have tried to be quiet and sneak my cereal, but the little sneak knows when I open the cereal container. I bought a container as it is quieter than opening the box. I take the milk out for cooking and it doesn’t phase her. She is addicted to that cereal milk. I’ll share a few sips with her, but she’s not getting all my cereal milk!

Hi Donna, What a sweet story. Thanks for sharing! 🧡

PS to number 4 – the tail is also used to communicate how they feel and what they are doing/concentrated on.

Hi there, Thanks for your comment and sharing what you know! We all learn from each other here in the FA community.

Save Time In The Kitchen

While preparing a meal, keep a large bowl on the kitchen counter. Put all your scraps, peelings and other discards into it, thereby reducing trips to the garbage can or compost bin. Just empty it once when full.
More hints & tips 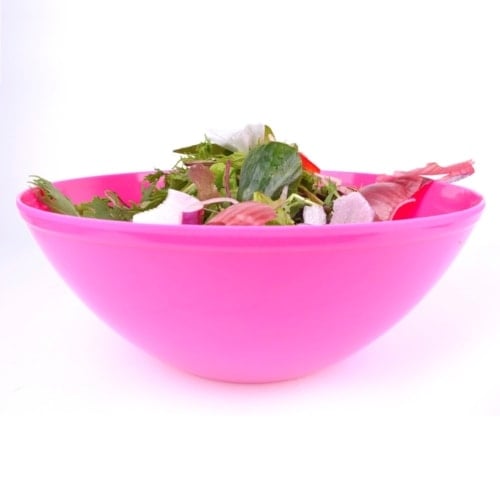