How many herbs give you two great flavors in one plant? Cilantro, Coriandrum sativum, known for its strong, fresh flavor, comes from the leaves of the cilantro plant. It has a variety of great uses, particularly as a flavoring in Mexican food, but also as an ingredient in salads, salsas, and other dishes. Coriander comes from the seeds of the cilantro plant. It has a bright, strong flavor (but not as strong as cilantro) that hints at citrus and curry. Ground coriander is often paired with cumin in Mexican and Latin American dishes, and it’s an essential flavor in Indian cuisine – particularly curries.

Cilantro: Love It Or Loathe It?

Tips For Growing Cilantro and Coriander

Cilantro is an annual herb that grows between 12 and 36 inches in height. Because this plant tends to grow tall rather than spreading out, it rarely exceeds six to eight inches in width, which makes it a great filler plant in an herb bed or perennial garden.

If you’re planting your coriander/cilantro in containers, you can move the container around to get the maximum lighting.

Cilantro: To harvest cilantro, use a pair of sharp, clean scissors to cut the stems an inch or two above the soil. You can also simply pluck the leaves as you need them in your recipes—new leaves will grow back, although they may grow more slowly during hotter weather.

Coriander is even easier to harvest. You can pick the seed heads once the seeds are fully developed but still green, or you can wait for the seed heads to turn brown. Either way, once you cut them, place them in a paper bag for a week or two to dry. Once dry, shake the seed heads over a bowl until the seeds fall off. Place the coriander in an airtight container and store it in a cool, dry place.

Can I Plant The Coriander Seeds Right From My Spice Rack?

The short answer is no. Seeds intended for culinary purposes have been dehydrated to prevent spoilage and likely won’t germinate. Buy coriander seeds that are meant for sowing purposes, and follow the packet directions.

Which Cultivars are Best?

There are many great cilantro varieties to try, including Costa Rica, Lemon, Delfino, and Moroccan. Each of these cultivars will produce an abundance of leaves and seeds. Commercial growers tend to prefer Santos, Long Standing, Slo Bolt, and Leisure because these varieties are some of the best leaf producers, both in quantity and quality.  Any cultivar will produce lots of coriander, but if you’re more interested in growing specifically for the cilantro, try Long Standing, Slo Bolt, or Leisure. These varieties take the longest to flower, which means you’ll have more time to harvest cilantro before the plant bolts.

Grow cilantro for the leaves, grow it for the seed, or do a little of both. This easy-to-grow plant not only looks nice in an herb bed or planter, but it also gives you many delicious possibilities!

Check out this tip for keeping your supermarket cilantro fresh!

I am using coriander for a disease preventive.

Do the coriander pods turn red while growing? If so what is the phytonutrient?

Use 1 big bottle of blue mouthwash, 3 cups of Epsom salt, and 3 stale beers. Mix together until salt dissolves. Place in spray bottle. Spray perimeter where you are sitting. (Do not spray on yourself!)
More hints & tips 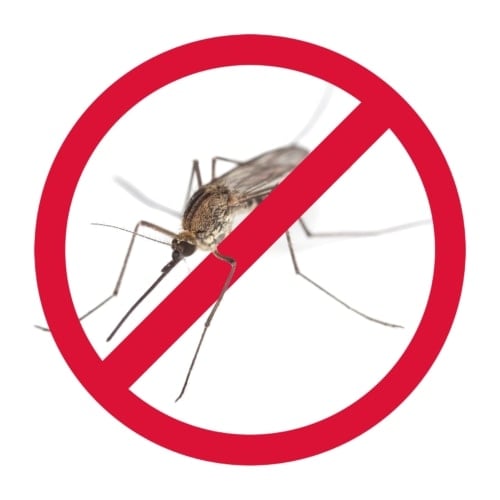