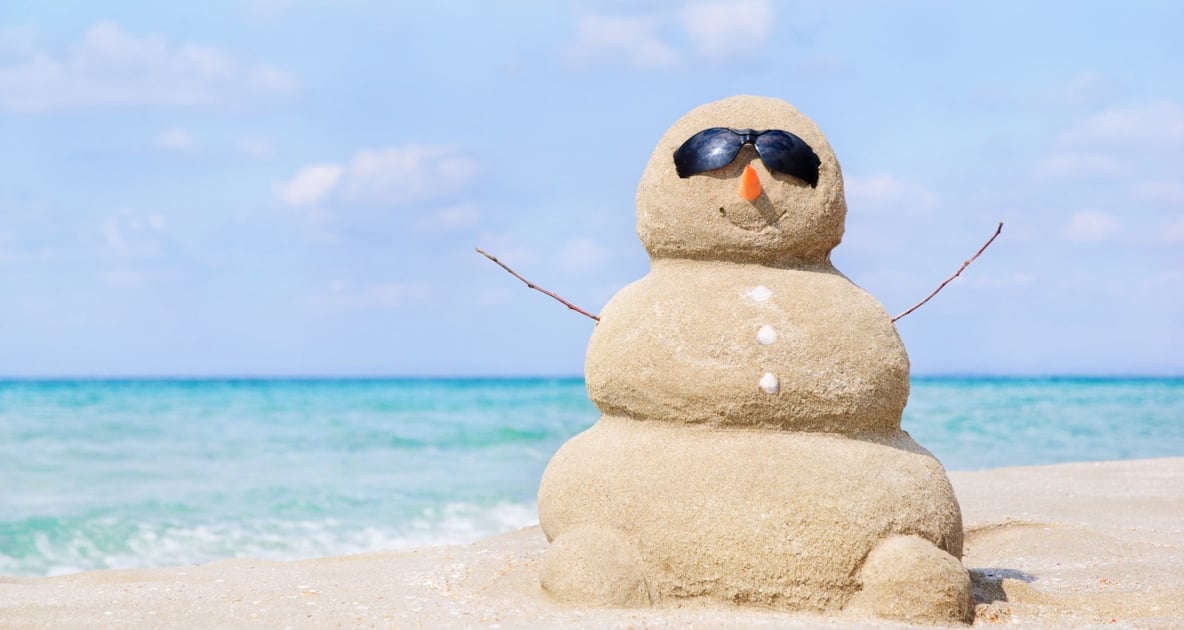 The snowy season has already started for many of us across the U.S. and winter is only a few weeks old. As we scraped the ice from our windshields and snow from our roofs, we wondered, are there any places where it doesn’t get snow? We sifted through dozens of weather records to find locations that have never experienced snow, not even snow flurries, and here’s what we found. You may be tempted to pack your bags!

Where Has It Never Snowed In the U.S.?

Surprised more U.S. locations didn’t make the list? It seems that even the hottest cities (Death Valley, California) and the hottest states (Hawaii and Florida) have indeed seen snow at one time or another – if only once every few years when an unusually strong cold front plunges farther south than normal, or when the highest mountain elevations cool enough for snow to form (as happens on the Hawaiian Islands – see video below).

Where In The World Has It Never Snowed?

In case you’re wondering: yes, it has snowed in the Bahamas (in 1977 only); in the Caribbean (most recently in March 2016 on the island of Guadeloupe), and in the Sahara Desert (most recently in December 2016).