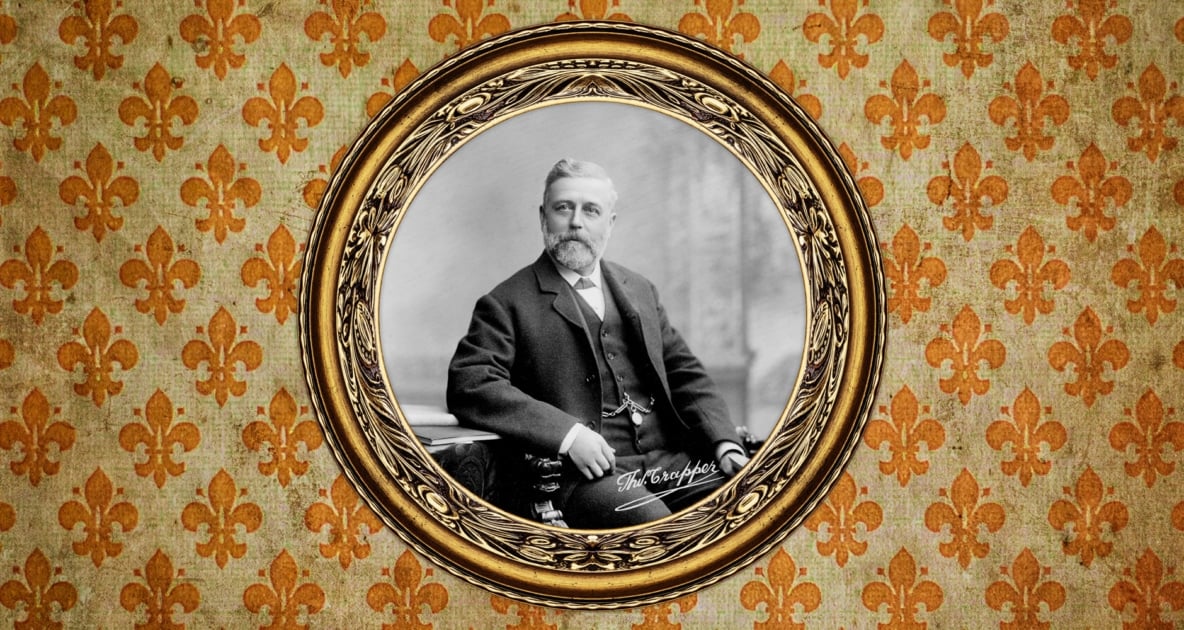 It’s a widely held myth that Thomas Crapper invented the flush toilet. But while Thomas Crapper himself wasn’t the inventor, he does deserve a lot of the credit for making it a global success. He was a humble journeyman plumber who started his own London-based plumbing business in 1861 and became a shrewd businessman and marketer, popularizing the flush toilet, indoor plumbing, and bathroom fixtures. With May 6th being “Read Your Farmers’ Almanac in the Bathroom Day,” we’re flushed with excitement to share his story!

So Who Did Invent the Flush Toilet?

The actual invention of the flush toilet can be traced back to a Brit named Sir John Harrington who, in 1596, devised a mechanism with a cord that, when pulled, flushed away waste with a rush of water. Crapper’s handiwork came much later—he incorporated elegance to the design and bathroom fixtures. His flush toilets also saved water. In fact it was Crapper who invented the floating ballcock that stops water flowing into the toilet when the tank is full.

Other Patents Held By Crapper

While Crapper had many notable patents, some weren’t very successful. He invented the world’s first automatic flushing toilet—a spring-loaded mechanism that raised the seat when someone stood up, which triggered the toilet to flush. But it was full of design flaws: it was prone to sticking and resulted in smacking the unfortunate user in the seat. So, the project was, well… flushed.

Crapper was perhaps most widely known for opening the world’s first bathroom fixtures showroom in 1907. The Crapper & Co. showroom allowed patrons to “try out” the items. Some enjoyed the novelty of being able to shop for toilets and other bathroom fixtures, while others found it scandalous to be privy to such “closed door” items on display in the huge plate glass windows.

Thomas Crapper passed away on January 27, 1910 (which we celebrate as “Thomas Crapper Day”), but his highly successful store with his branded toilets lived on well into the 1950s. His partner, Robert G. Wharam, eventually sold the business but the name lived on. According to Londonist.com, Crapper’s toilets still exist around London and the site invites people to document Crapper fixture “sightings.”

In honor of Mr. Crapper, make sure you don’t have any leaks that will cost you!

Is Thomas Crapper Responsible for “Crap?”

It would make sense that “crap” would come from a famous toilet engineer’s last name, but that is just lucky coincidence. It’s actually a word that came from Middle English. Originally, “crap” meant “refuse” or “offal.” It was a once-commonly-used word that fell out of favor by the end of the 16th century. It was the first settlers of the New World who brought the word with them. Throughout the centuries, even though no one in Europe found use for the word, American settlers kept this bit of slang alive. In fact, among Americans, the meaning of “crap” changed from general refuse to its current, more popular meaning. Fast forward to World War I, when many American soldiers were stationed in London, they found it highly amusing to see the “Crapper” logo emblazoned on toilets in big, bold letters. At first, the British didn’t understand what all the fuss was about, but before too long, they re-adopted the phrase, which lives on.

So while Thomas Crapper may not have invented the flush toilet, he was certainly a large part of its storied history.

Have to wonder where the name Crapper came from. Would be ironic if it tied back into the word crap.

i recall years ago reading a novel all about tom crapper. i will have to find it again.. he was english in the book. published in the 60’s

Let us know if you find it!

thank you thomas! i am flush with excitement!

Glad you enjoyed the story, Judith!

Coincidentally, January 27 is also the birthday of the Farmers’ Almanac founder David Young, who was born in NJ on that day in 1781. 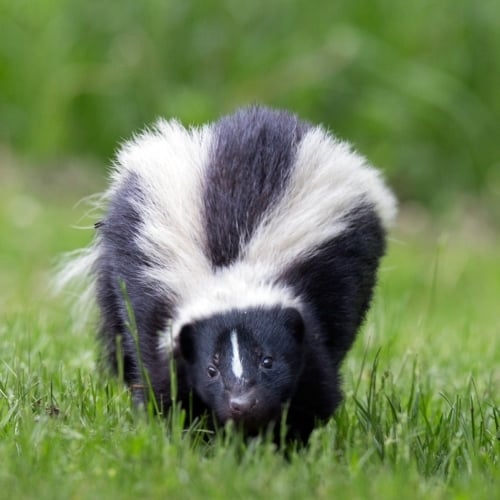