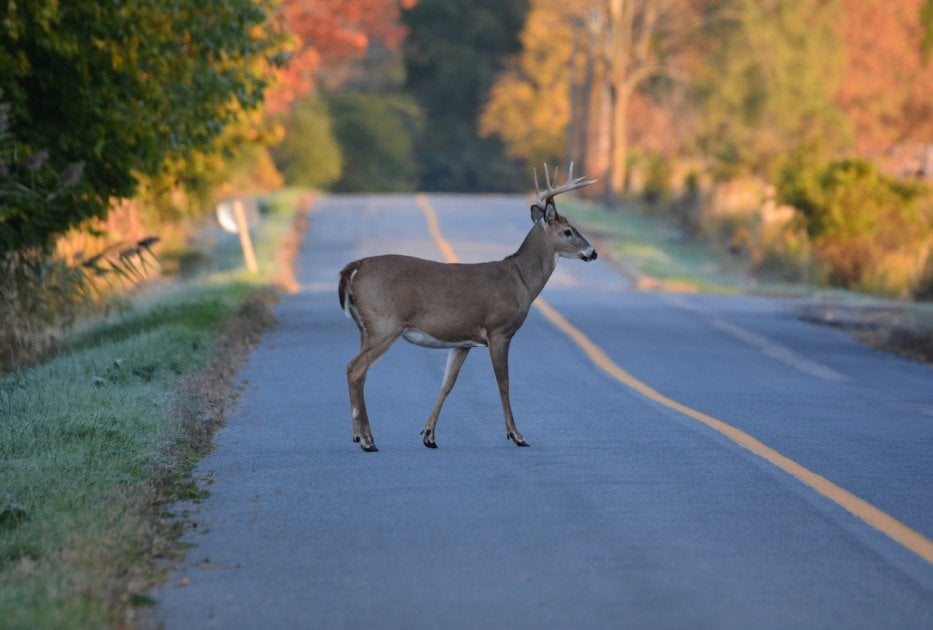 Encountering wildlife out of nowhere while driving on the road can be dangerous and scary. Animals often find their way from the woods out onto highways and residential streets, placing them in the path of moving vehicles. Even though animals are more active at certain times of the year, they can be a hazard on the roadways year-round. Here are tips for staying safe and avoiding collisions with wildlife.

How To Avoid Collisions With Wildlife

The most important way to avoid collisions with wildlife is to slow down and observe the speed limit.  Give yourself more time to brake if an animal darts in your path, especially if you are driving in areas with high deer populations. Pay attention to those wildlife crossing signs! They’re posted in areas known for being active for wildlife encounters.

Don’t rely on hood whistles and other devices to scare away deer. The most effective way to avoid a collision is to keep your eyes on the road.  At night, look for glowing eyes (“eye-shine”) of animals in the distance. Enlist your passengers to help you watch for wildlife on or near the road as well.  Four eyes are better than two.

3. Be Mindful of Peak Areas and Times

Be on your highest alert at dusk and dawn, when many animals are most active. Deer are most active between 6 and 9 pm—a time when most drivers find it difficult to see. We also tend to be most sleepy and less alert behind the wheel during this time. Also note times of year:

Keep a safe distance between you and the car in front of you to avoid any unnecessary accidents. If that driver brakes suddenly for an animal in the road, you won’t be able to react in enough time.

Your high-beam lights are there for a reason, don’t be afraid to use them.  Brighter lights will increase your visibility. Just be courteous and be sure to turn them off when an oncoming car is traveling within 500 feet of you.

When you spot one deer crossing the road, another is likely to be right behind. Slow down and watch for others that may be tagging along. Same with turkeys.

7. Use the Center Lane

If driving on a multi-lane highway, use the center lane whenever possible to give a wide berth to grazing deer along roadways.

If an animal is standing on or near the road, try flashing your lights or honking in a series of short bursts to encourage the animal to leave the area before you proceed. Deer often get mesmerized by the steady lights of cars and freeze along roadsides. Give them a flash or honk to scare them out of the way. This will also help to alert other drivers to slow down or stop.

This might seem like a no-brainer but it’s worth repeating. Severe injuries caused by deer-vehicle collisions can usually be avoided by wearing your seat belt.

If a collision is unavoidable, remain calm and do your best to keep control of the car. Swerving out of the way of wildlife can usually make things worse, causing you to lose control or possibly collide with another oncoming vehicle. Colliding with a tree or other vehicle causes more injuries than hitting an animal. Do all you can to lessen the impact by pressing on the brakes firmly and at the moment of impact letting off of them. Braking on impact can cause the hood of your vehicle to dip down and push the animal through the windshield. While staying in your lane is generally the safest option, if you suddenly encounter a large animal, such as an adult moose, you may want to swerve as long as it is safe to do so and you have control of the car.

11. Lean Toward the Door

Be sure to share these tips with the young drivers in your life—reports indicate that young adults (ages 16-24) have the highest rate of car accidents involving large animals than any other age group.

One third of the roads the Jew built would have been extreme. The neighborhood roads, garages, driveways were not even necessary. They have no business intelligence. They have schizophrenia. Neighborhood business resources and one state mall was all you needed with the populations rotated to use them at the state level. One of the biggest jokes I have ever seen was the state of Colorado. It seems they were in a mall building competition. Not to mention what was in most malls was hideous. This is why wildlife is destroyed with no food and habitat. Factory farming is a joke just like an inbred. As a plein air painter I don’t paint cows slurping up poisonous sewage off a concrete floor, instead I paint glistening green meadows with sparkling mineral water and the cows basking in a clean sun.

How about calling a wildlife clinic or animal control to try to help the defenseless animal before calling your insurance company? Such a lack of compassion and empathy.

Hi Erin, actually, if you read the story, we state, “If you do happen to collide with an animal, remember to never touch or help an animal in the roadway. Pull off the roadway and immediately call the police …” That is the first thing you should do. This is because the police can contact local wildlife officials. You should never try to help a wild animal in the roadway as it can be dangerous for you, especially at night. Additionally, many animal clinics don’t help with wildlife, and will probably recommend you call the police first. The reason we posted this article is because we DO, in fact, have much compassion and empathy for wildlife——by educating our readers on how to avoid collisions with them as they try to survive in a world of full of speeding vehicles is an important and responsible step we can take.

I don’t believe the article said anything about calling your insurance company at the scene, just to get a police report for them. 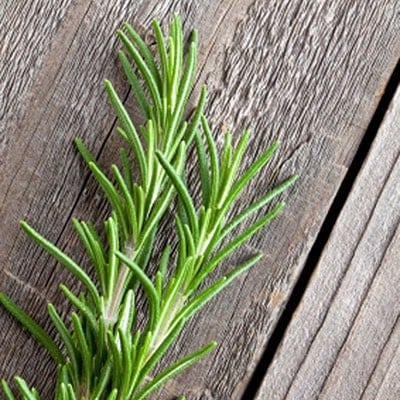