When Is Veterans Day?

Americans across the country will be celebrating Veterans Day on Friday, November 11, 2022. This annual federal holiday is set aside as a time for honoring all veterans who served in the United States Armed Forces.

Veterans Day is observed on November 11 in commemoration of the anniversary of the signing of the Armistice that ended World War I. Hostilities officially ended in 1918 at the 11th hour of the 11th day of the 11th month.

According to the Department of Defense website, the correct spelling is “Veterans Day” with no apostrophe. The holiday is not a day that “belongs” to one veteran or multiple veterans, which is what an apostrophe implies (possessive). It’s a day for honoring all veterans — so no apostrophe needed.

Memorial Day is Not Veterans Day

Memorial Day is a time to remember those who gave their lives for our country, particularly in battle (or from wounds suffered while in combat), while Veterans Day honors all those who have served our country during war or peace, dead or alive. Although the day is primarily intended to thank living veterans for their sacrifices.

On November 11, Canadians celebrate a similar holiday called Remembrance Day to honor those who served in the Canadian Armed Forces. In Canada, it is a tradition for citizens to wear red poppy flowers in memory of those who perished in war.

This Veterans Day, show your appreciation for our country’s military veterans and their families who have sacrificed so much to guard our freedom. Attend a parade or special ceremony, lay flowers in a cemetery, or send a card to a veteran in your community. And at 11:00 a.m., join other Americans in a moment of silence to remember those who paid the ultimate price in service to our country. 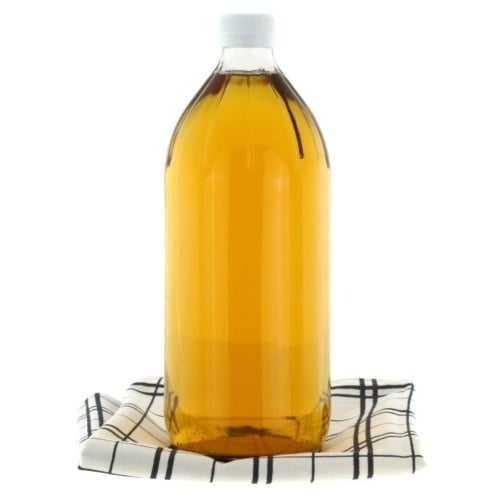