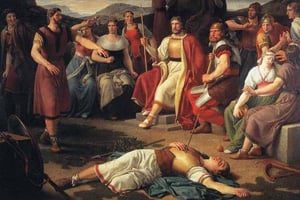 Winter can be a dreary time of year, not just because of the cold and snow, but also the darkness. Those who live in northern locales in the Northern Hemisphere can see very short days at this time of year, with the sun dropping below the horizon before evening has even arrived. The farther north you travel, the shorter winter days are.

It’s not surprising, then, that the ancient Nordic people who inhabited the Scandinavian Peninsula —the northernmost part of Europe — had a sinister explanation for why a quarter of the year was so dark. In Norse mythology, winter commemorates the death of the god of light, Baldur, at the hand of his blind twin brother, Hodur, god of darkness.

According to legend, Baldur had begun to experience terrible nightmares about his own death. To ease Badur’s mind, his mother, Frigga, made everything in heaven and Earth — plants, animals, weapons, etc. — swear an oath not to harm her son. Because Badur was so universally loved, everything she asked gladly made this promise. In time, Baldur was so famously invincible that the ever-exuberant gods of Asgaard began to make a sport of throwing various objects at the light god, just to watch them clatter harmlessly to the ground.

Unfortunately, Frigga had made a fatal mistake. She neglected to ask mistletoe for a pledge, believing it was too harmless to matter. Seizing on Frigga’s oversight, Loki, the god of mischief and fire, fashioned a spear of mistletoe. He tricked Hodur into throwing it at his brother, under the pretext of joining in the popular game. Instead of bouncing off Baldur, though, the mistletoe pierced his heart, killing him and bringing darkness to the world.

During the dark ages, though, the relationship between the Earth and the Sun was not widely understood. Without knowing about the tilt in the Earth’s axis, or our annual trip around and the Sun, the Norse people used the power of storytelling to explain why the days grew shorter in winter. 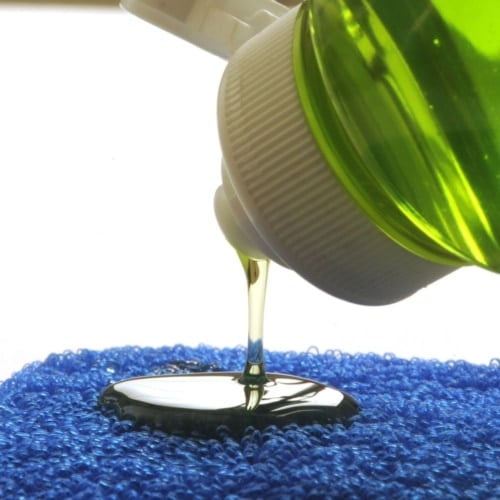