by Jaime McLeod Updated: May 2, 2021
EmailFacebookPinterestTwitter 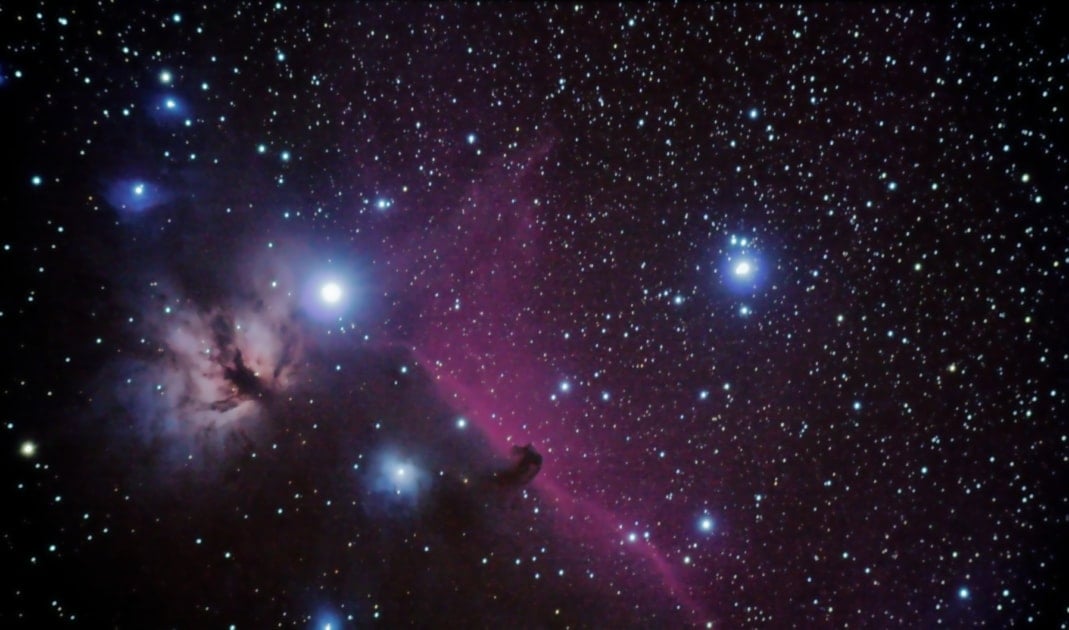 If you enjoy finding out the names of the various objects in the night sky, perhaps you’ve stumbled across one or more of the “Messier Objects.” These are a collection of deep sky objects, such as galaxies, nebulae, and star clusters, catalogued by 18th Century French astronomer Charles Messier (pronounced “mess-ee-ay”) and his assistant, Pierre Méchain.

There are 110 Messier objects, each designated by the letter M followed by a number. Ironically, though this catalogue has been Messier’s greatest claim to fame for more than 200 years, these deep sky objects were not what he set out to observe. In fact, Messier considered them a nuisance because he often initially mistook them for his real object of interest: comets. The catalogue was simply a way to document the objects so that he, and other comet hunters, wouldn’t waste time on them in the future.

Messier did have reasonable success at finding comets. He observed and documented a total of 44 comets in his lifetime, including 13 new discoveries that now bear his name. The number of deep sky objects catalogued by Messier, though, more than doubled his comet tally.

Messier began compiling his list in 1771. By 1774, his catalogue included 45 objects. He published subsequent editions throughout his life, adding to the list until his death in 1817.

Though the Messier catalogue is not as comprehensive or scientifically organized as the more recent New General Catalogue, which includes nearly 8,000 deep sky objects, Messier’s list was an impressive astronomical feat for its time and is still universally known and used by both professional and amateur astronomers. Its long-lived popularity is due, most likely, to the fact that all of the objects it describes are relatively close to the Earth and can be observed with inexpensive, low-power telescopes. In addition, they are widely agreed to be some of the most visually stunning objects that can be seen from Earth.

Today, Messier’s catalogue is often used by amateur astronomers to complete an activity called a Messier marathon, during which a club or solo astronomer tries to view as many Messier objects as possible in a single night. This feat is only possible in the Northern Hemisphere — preferably near the 25° north latitude line — and only for a short window of time each year, from about mid-March until early-April. Because a bright Moon can decrease visibility, the best years for a Messier marathon are those during which the New Moon coincides with this time period.

Even if you don’t feel the need for a marathon session of sky watching, finding a single Messier object can be a real visual treat. Get your hands on a good sky map and start looking for some tonight. Many constellations, including Leo, Virgo, and Scorpio, are notable for containing several Messier objects.

Please correct in the honors: The author, if I am correct, is a male writer, so it should say “He enjoys…” etc.

What an interesting little article. I had heard Messier’s name before, I didn’t realize that he considered most of the object he observed and catalogued as “a nuissance”. It just goes to show that what we may consider “mistakes” are still useful!

I really enjoyed learning about the “Messier” objects. I thought I had read nearly everything about what was to be found in space, but apparently not! Thanks for a great article.

Add a pinch of salt to the water before hard-boiling eggs to prevent the shells from cracking.
More hints & tips