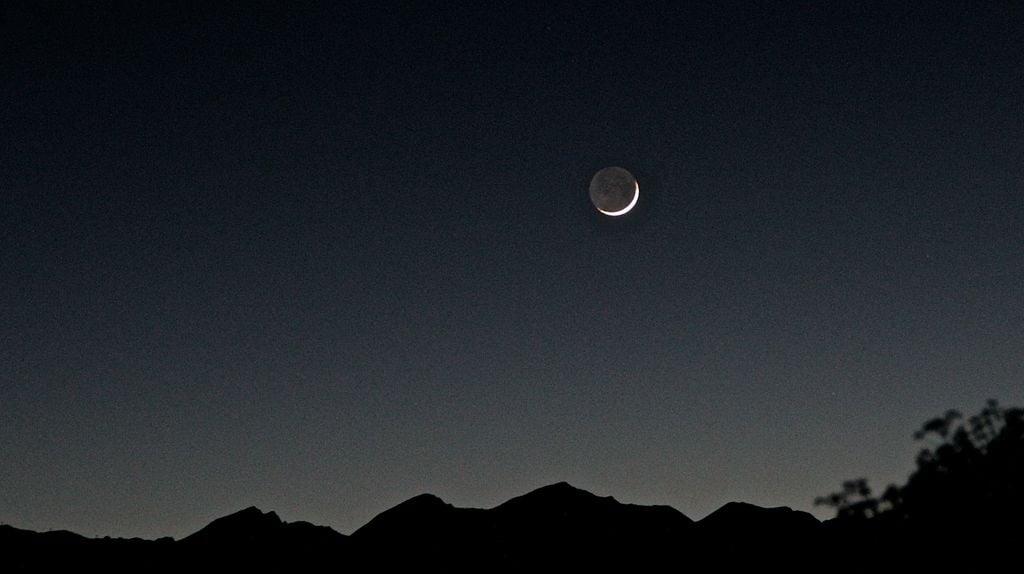 Have you ever looked up at a crescent Moon near dawn or dusk and noticed that, in addition to the bright sliver glowing boldly in the sky for all to see, you can also make out, dimly, the disk of the rest of the Moon?

This phenomenon, which, in its subtlety and mystery, can be just as lovely as a completely unmasked full Moon, is known as Earthshine.

We’ve all heard of sunshine, but Earthshine? What the heck is that? The Earth doesn’t produce light like the Sun, does it?

The answer to that is complex.

Obviously the Earth is not a massive ball of volatile gasses in constant motion, like the Sun and other stars, and so it generates no light of its own. But the Earth does shine.

Like all matter, the Earth both absorbs and reflects light. When our eyes perceive any object, they’re actually perceiving the light reflecting off of that object.

Similarly, when we look at the Moon, we’re really seeing the light of the Sun reflected off of it and back to our eyes. It’s important to remember, though, that no matter how the Moon looks to us, one half of it is always illuminated by the Sun.

The reason we perceive Moon phases—from New, when we can’t see the Moon at all, to Full, when it appears to be completely lit up, and various phases in between—is because the side of the Moon that faces the Sun doesn’t always face the Earth at the same time.

Most of the time, when we see the Moon, the Earth is in darkness, so the only light reflected off the Moon is that from the Sun. When the Moon is out at dawn or dusk, though, a small amount of the rising or setting Sun’s light bounces off the Earth’s surface and illuminates the dark portion of the Moon facing back at us.

Of course, because the Earth absorbs a portion of the light it receives from the Sun, the glow from the Earth isn’t as powerful as the direct light from the Sun. This creates a two-tone effect on the Moon, with a brightly-lit crescent to one side, cradling a dimmer shadow of the rest of the Moon reflected in the Earth’s light.

This effect, which is only visible for about five days before and after a New Moon, is called Earthshine.

In a funny way, when you look at the Moon via Earthshine, you’re really looking at the Earth.

I always get so much out of Jaime’s articles. Interesting and well written. Thank you Jaime! 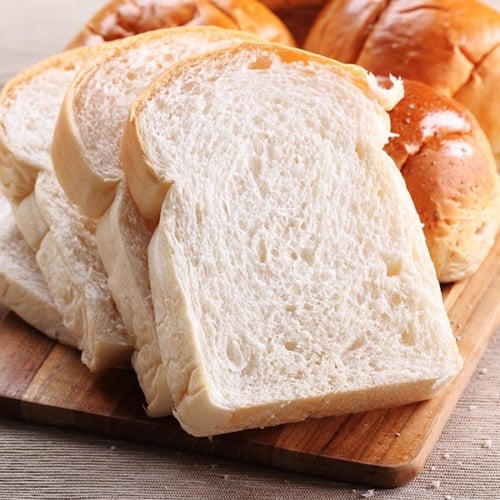