At this time of year on warm, humid nights, the phenomenon known as “heat lightning” is very common. The sky will seem to flicker with light; and even on a seemingly clear night with stars, you may see flashes. No sound accompanies the flash, although if you are listening to an AM radio, you’ll hear crackles of static at the same time you see the flash.

What you’re likely seeing is the light from a distant thunderstorm that is located at too great of a distance for the thunder sound to be heard. The sound of thunder rarely travels more than 10 miles. Other cases can be explained by the refraction (or bending) of sound waves by bodies of air with different densities. An observer may see nearby lightning, but the sound from the discharge is refracted over their head by a change in the temperature, and therefore the density, of the air around him. As a result, the lightning discharge seems to be silent.

The term “heat lightning” probably comes from the fact that the effect is most often seen on warm, humid nights during July and August. So an association has been made with sultry temperatures. But when the sky is hazy, as is quite typical on warm, summer nights, the light from intense thunderstorms as far away as 100 miles can be reflected off a layer of haze and up into the night sky.

And that’s why you tend to see heat lightning as just a diffuse flash or flicker.

I’ve noticed lightning has been more quiet recently. Large bolts strking 1-2 miles away are completely silent. What is the cause?? WHO DO YOU WORK FOR JAIME?

Heat lightening isn’t real. Perhaps that should have been more clear in article. 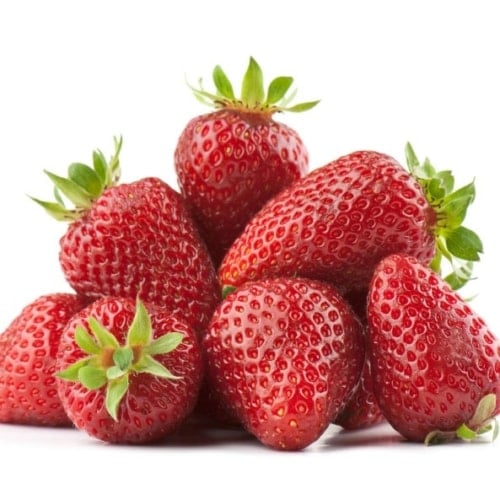