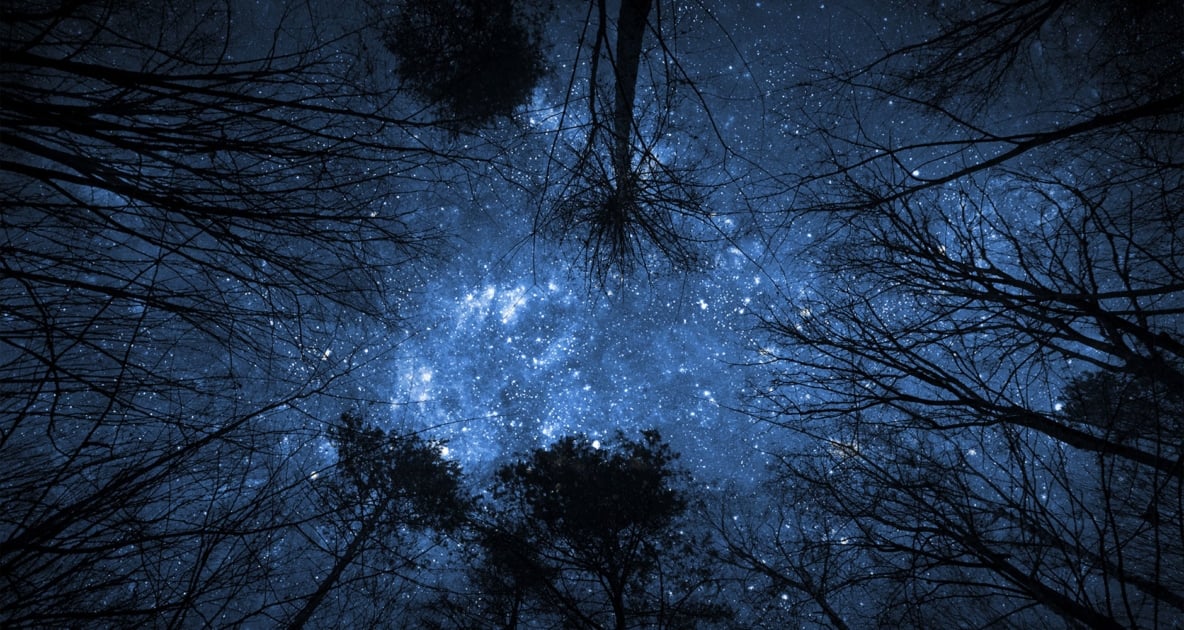 It is perhaps a cruel twist of fate that, just when the night air turns coldest and the wind bites most sharply, the night sky is at its brightest, clearest, and most beautiful. For those who enjoy stargazing, the cold winter months will bring peak viewing conditions—a great reason to look forward to the winter months.

There are a few reasons why the winter sky is regarded as a special treat for backyard astronomers.

The first is that cold air doesn’t hold as much moisture as warm air can. Summer skies often appear hazier because, actually, they are. The warm moisture-laden atmosphere of summer is thicker, and less transparent, than the crisp, cold winter dome, making it harder to see what lies beyond.

Nights are also longer in the winter, giving us a greater window in which to enjoy the wonders of the universe.

A Time For Dramatic Constellations

Winter is also the time of year when some of the largest and most dramatic constellations, including Gemini, Monoceros, and Orion the Hunter come out, as well as breathtaking deep-sky formations like the Pleiades. Unlike many of the other constellations, which can be dim and difficult to identify, several winter constellations are bright enough for even the greenest skywatchers to pick out.

The final reason the winter sky is so spectacular is simply because the neighborhood we find ourselves facing at this time of year is particularly dark. In the summer, Earth faces the bright center of the Milky Way. In December, January, and February, though, the Earth’s Northern Hemisphere looks out to the edge of the galaxy. Astronomers think the Milky Way contains about 300 billion stars. In the summertime, we’re looking at a greater proportion of those stars. Just like light pollution can make it hard to see the stars inside a city, the brightness of the inner galaxy makes it harder to pick out individual stars in the summer sky.

So while it may sound more pleasant to lie out in the fields and gaze up the stars in the comfort of a breezy summer evening, remember that the winter sky has a magic about it that is worth the extra trouble.

I wait with my grandchildren at the bus stop in the early mornings. We get to enjoy the stars,planets and moon. My grandson received his first telescope for Christmas and I put an app on my tablet so we could better identify what we are seeing. I’ll share this info with them. Thanks.

I always appreciate the information you provide. I LOVE the night sky.I spend more time outside stargazing in the winter dthan summer . Although it does get cold in the Panhandle of Fl.I still go outside. Tonight it is supposed to be 27degrees I will still go out to watch.

And no Mosquitos! Thanks for another enjoyable article by Jaime McLeod.

Excellent astronomy article! I will be outside in these upcoming winter evenings to view all of the absolute beauty of the winter constellations. Happy stargazing.

It colder and clearer so you can see more at night ,when snowing its doesn’t show as much stars and other planets just only on freezing clear skies are when you see all these beautiful Stars in open country field just saying 🙂

I love looking at the stars at night, and I did wonder about how much more beautiful the sky is at night in the winter. Thank you for the info. I love winter and winter nights.

To remove chlorine from hair, wash with a paste of baking soda and water.
More hints & tips