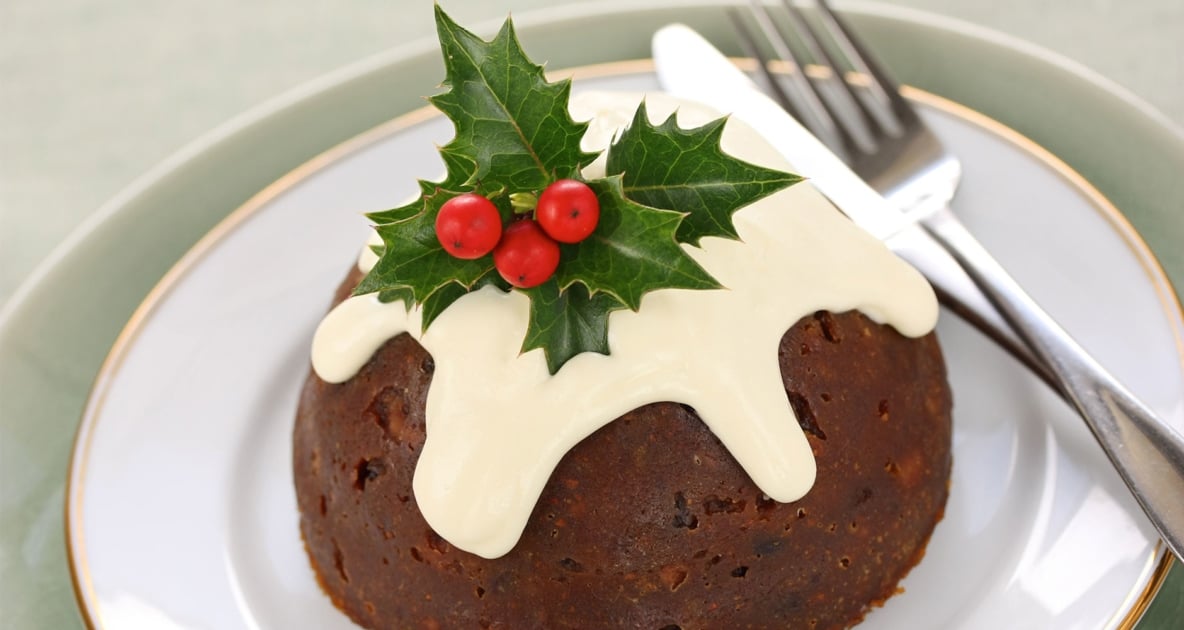 These strangely demanding lyrics make up the central verses of the popular Christmas carol, We Wish You a Merry Christmas. The song was written in England during the sixteenth-century, at a time when it was traditional for wealthy landowners to offer tasty treats to carolers on Christmas Eve. One treat that was popular at the time was clearly figgy pudding. But what the heck is figgy pudding, anyway, and is it really worth getting so pushy about?

The Proof is in the Pudding?

Here in North America, the word “pudding” generally conjures up an image of a creamy dessert that comes from a box from the grocery store. In England, though, pudding is a broader term that refers to any sweet or savory concoction made from a dairy or starch base. Many traditional puddings come closer to what most of us would call cake. The term is also used to describe any dessert, whether or not it could be officially considered a “pudding.”

Following that logic, figgy pudding could be any type of dessert containing figs. Traditional figgy pudding, though, was a steamed soft bread containing figs, nuts and spices, and held together with suet, a type of fat taken from the area around an animal’s kidneys. Sometimes rum or other liquors would be added. The mixture would then be hung in a porous bag, similar to cheesecloth, and steamed for several hours. After steaming, it might continue to hang for several days or weeks to intensify in flavor.

When served, a traditional holiday pudding would be garnished with holly or other festive greenery.

Today, few people cook with suet, and the figgy pudding has been out of favor for at least a century. The following recipe offers a modern twist on making this old fashioned treat: 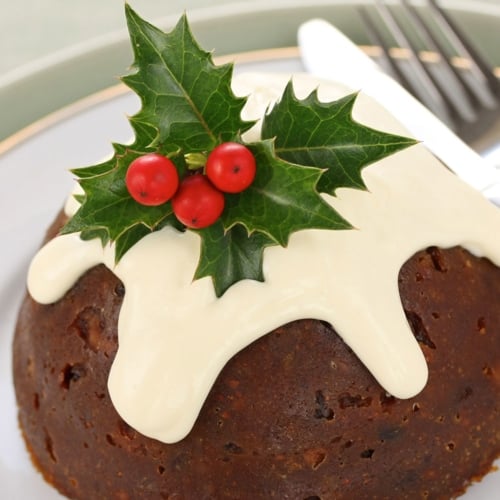 Jody, are you willing to share your fig pudding and hard sauce recipe?

My Mom sleays had Figgy Pudding at Christmas….I have her recipe, and yes, it calls for suet. Delicious………I have the recipe for the Hard Sauce slso.

I’m going to try this figgy pudding. I have heard this song all my life but never knew there was an actual recipe. Thanks y’all

My moms best friend would collect ther fruits from her bushes -red and black currents, goosebrries rasberries and straw berries dry them and make her christmas pudding with those and of course black walnuts gathered from the tree out back of the house. everyone had to have one. best I ever tasted only molasses no sugar added

My mom used to make ‘plum pudding’ for my father’s birthday which was at Christmas. She made it with dried fruits and brought it to the table with liquor poured over it and flaming. A liquor-laced ‘hard sauce’ was served with it.

it was so good but it didnt last long

I have made a Christmas pudding with suet, and it was too rich for me. The in-laws took it home with them. My old Joy of Cooking said that the small particles of suet melted slowly and made the flour around them puff up, IIRC without going to look. Bear in mind that you can buy Atora suet products online, some of which are vegetable.

I love all the tidbit facts that I find with you!!!!!

My grandmother always made this,served it with a white hard sauce. Her recipe made huge amounts.

Thank you!
I may get my spouse to try this. I didn’t know what figgy pudding was either!
The ingredients look good.

there is a company in upstate NY http://www.theartofpudding.com that will ship you Figgy Pudding. It’s delicious!

I have always wondered what figgy pudding was. Judging from the movie Scrooge it looks more like a lava cake especially the way he cuts into it with a spoon.

A very interesting fact. I always wondered what was figgy pudding it looks like a lava type cake in the movie.

I enjoy reading little articles like this. Fun facts. Thank you.

Your recipe for figgy pudding sounds much better than the suet
version! Thank you, Jaime.

You showed ‘Eggnog Snickerdoodles’ under cookies and when I tried to get the recipe, it couldn’t find it. Any ideas? This sounds good to me and I would like to try them. Thank You…. 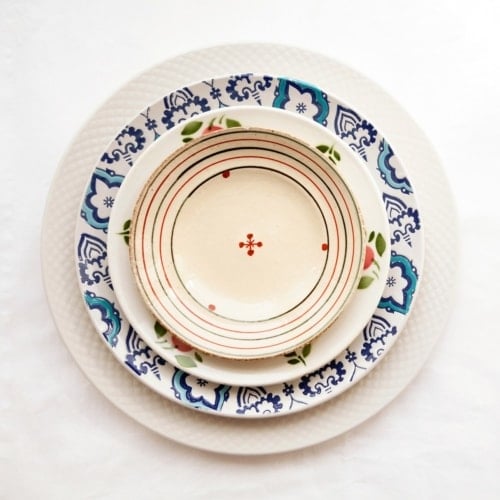