Many people believe that cats and dogs have a special sense, and can feel or predict earthquakes. Scientists have also given this question great consideration. So, is it true?

Can Cats and Dogs Sense Earthquakes Before They Happen?

A German scientist, Helmut Tributsch, published a book about animal behavior and earthquakes. In it, he theorized that a flow of ions—electrically charged air—created by the friction of the Earth’s underground plates rubbing together just prior to earthquakes might be detectable to animals. Because animals have drier body surfaces than humans (they don’t sweat as we do), Tributsch believed they are more sensitive to the electrostatic charges that precede earthquakes.

There have been some great examples of animals acting strangely before earthquakes, yet no one has proven without a doubt whether or not animals, and in particular, cats and dogs, can predict earthquakes. If you live in a place prone to earthquakes, the next time your dog or cat is acting funny, write it down. See for yourself whether your pet possesses an ability that would be of great help to geophysicists and seismologists.

Real-time Earthquake Tracker from the USGS

Watch Sophie sense the quake before it hits, below!

In the comments below, share any experiences you’ve had with cats and dogs predicting earthquakes!

17 year old cat getting excited and trying to climb wall.
Next day heard report of small quake in the area.

We don’t normally get earthquakes here in E Tennessee- or, if we do, they are really mild. Years ago in the 1980s, we had one that was a little stronger than normal. We also had 3 horses at the time. These horses went crazy for a full day before our early morning earthquake. They would not stay still, eat, etc. They ran back and forth up and down the fence repeatedly. About 4 am is when that earthquake hit. They went back to being lazy afterwards. I truly believe they sensed it well before it hit.

a few years ago here in virginia there was an earthquake. i was sitting here in front of the computer, my cat on her window perch sleeping. i heard this drawn out hum, deep and gutteral, she looked up at me at that instant and then the house felt like it moved on it’s foundation. i then called my husband and he said he heard it then felt it where he was working in virginia beach. we didn’t get much damage but it did right much damage up in washington DC. my cat picked up on me having a stroke and a gas leak in the house. good kitty

My cockatoo rarely left his perch and one afternoon he flew to my shoulder and crawled to my chest just before a small quake shook Evansville, IN several years ago. He knew it was coming.

We had the aftershocks of a earthquake several months ago. It happened two hours from where we live. One of our dogs started pacing the floor nervously minutes before it happened, then I felt the shake. Once it was over, he settled down and went back to sleep. The other dog didn’t budge. Of course he was snuggly warm on the bed too.

Not just animals either, because I feel them happening too… and I keep a blog of what I sense and experience before the event.

We had a cat who just took off..over the fence & down the hill…We had no idea what she was doing..until after the quake, when she came home.

My chihuahua usually crawls under the covers by 9:30pm but the night before the quake he didnt settle until after 1am. He only gave up then because he was so tired. I am a believer.

I believe this…I live in West Central Louisiana. We don’t have hurricanes come inland this far. I drive a school bus, and the day before Rita made landfall…While on my route, I seen more deer running from one side of the road to the other, more snakes moving than normal….I thought then, they must sense something coming. Rita made her nasty trail our way!

My dog slept thru it even though she was rocking in her sleep. But now that I think of it, she was sleeping at my feet which is odd for that time of day. Maybe it was only slightly disturbing and she thought I would protect her? (we are just north of Boston so I’m sure it would have been different closer to the epicenter) 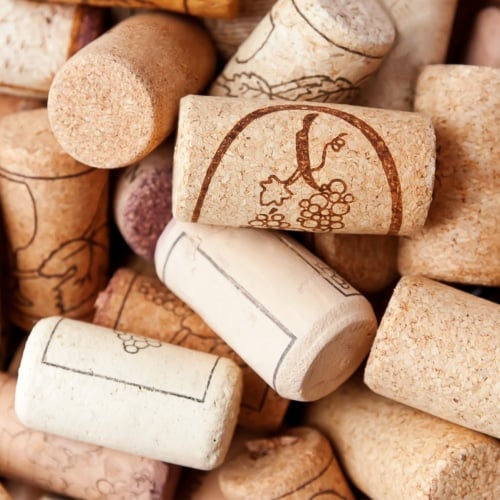