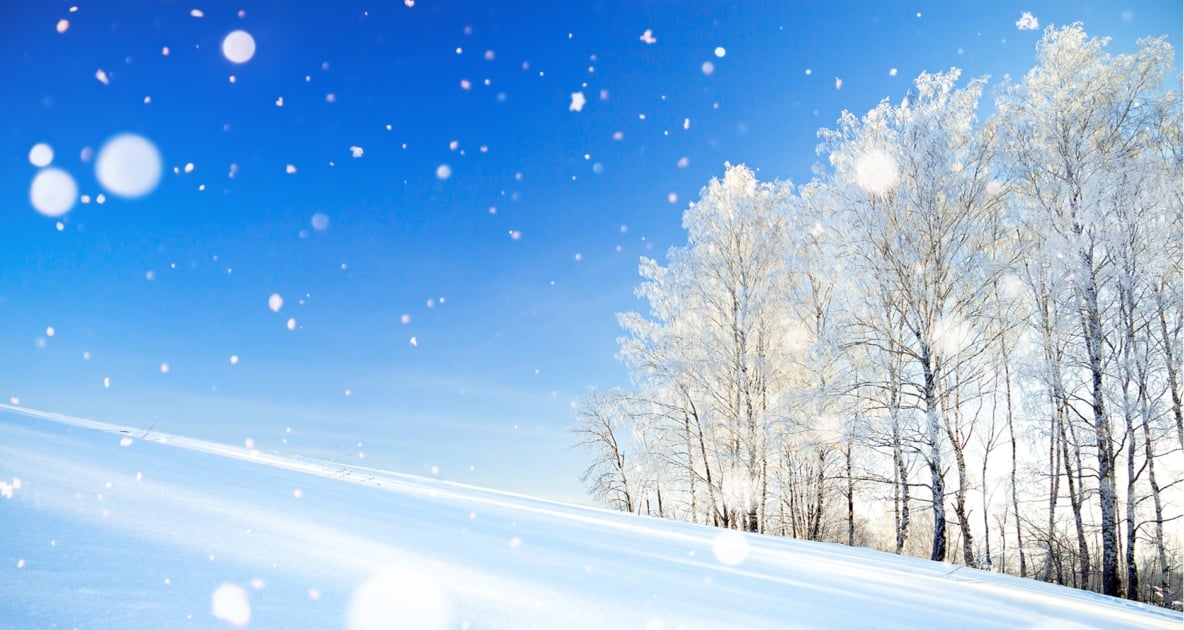 Can it really snow on a cloudless, sunny day? It can if it’s diamond dust. More like Mother Nature’s tinsel than snow, this meteorological phenomenon is caused by millions of tiny ice crystals that form near the ground. As they float slowly in the air (much like household dust) they reflect the sunlight, which makes them sparkle like diamonds!

Diamond dust isn’t your typical snowfall. Unlike ordinary snow, it can fall from a cloudless sky, which is why it’s sometimes known as “clear sky precipitation.” This is possible thanks to another weather phenomenon called temperature inversion.

Normally, air temperatures get colder as you travel from ground level up to higher altitudes, but with inversion, this is flipped—cold air sits near the surface with warmer air above it. This weather setup makes it possible for diamond dust to form because the warmer air contains more water vapor. As this warmer, moister air mixes with the colder air below it, its water vapor is carried into the cold air. Then ice crystals may form (without the need of moisture from clouds overhead).

Of course, the near-ground air temperatures must be cold enough too. And we’re not just talking temperatures around the 32°F freezing mark. In order for water vapor to condense directly into ice crystals (which is what happens when diamond dust forms) you need temperatures MUCH colder than 32. This weather phenomenon typically only forms when air temperatures drop into the negative digits: -10s, -20s, -30s, and -40s!

Where Can You See Diamond Dust?

If you’ve never seen diamond dust before, it’s because very few places, other than Antarctica and the Arctic, get that cold. Occasionally, portions of Canada and the northernmost tier of the United States (locations in Maine, Minnesota, Wisconsin, and Wyoming) can see temperatures cold enough to create this sparkly snow.

Fun Fact: At the Antarctic Plateau, diamond dust can be observed 316 days a year!

Although it doesn’t fall from clouds, it is a kind of precipitation, just like snow or rain. (Any form of water that falls from the sky earns the title of precipitation.)

Like ordinary snow showers, diamond dust can continue for several days without stopping. But no matter how long it falls, it likely won’t accumulate.

Wondering how cold winter will be in your neck of the woods? Check out our “teeth-chattering” cold forecast!

WOW! This may be the same thing I saw on cold mornings in eastern Idaho! Didn’t have cell phones with cameras.

About five minutes before the pasta is done cooking, throw in chopped fresh or frozen vegetables and cook both for the remaining time. Drain together.
More hints & tips 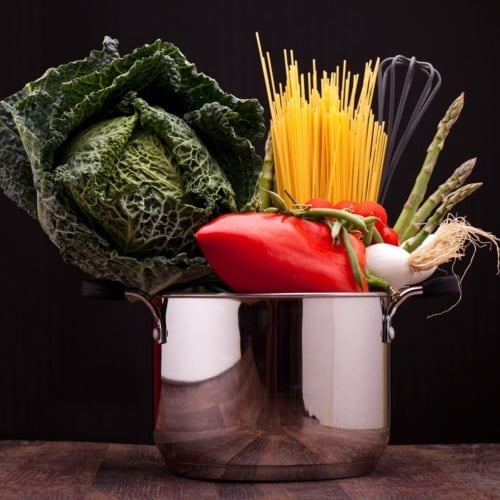