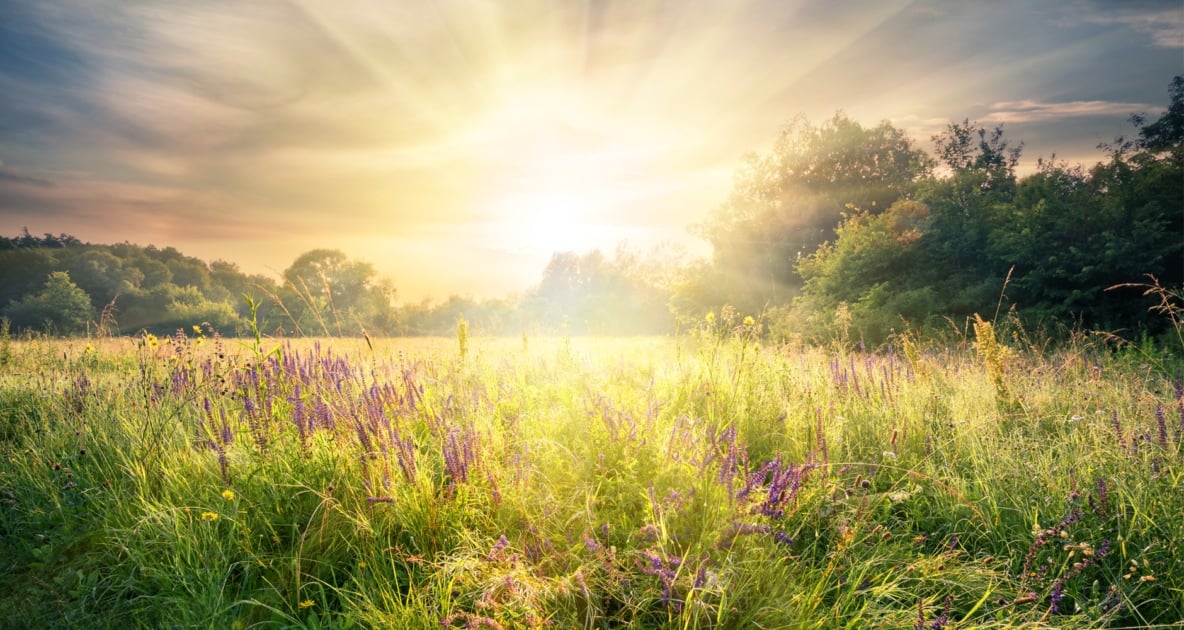 If you open your copy of the 2022 Farmers’ Almanac to page 144, you’ll see that in the Northern Hemisphere, the earliest sunrise for the year is June 14th. (at 40° North Latitude*).  Actually, the sunrise times are listed at 5:30 a.m. every day from June 11th through the 17th, but it will actually rise a few seconds earlier on the 14th than it does on the 13th or the 15th.

While everyone knows that the days are longer in the summer, many people are surprised to learn that the earliest sunrise of the year doesn’t occur on the longest day of the year—the summer solstice, which falls on June 21st—but comes nearly a week before it. But why?

The discrepancy is caused by the Earth’s elliptical orbit around the Sun. The Earth moves faster in its orbit during January (when we’re closest to the Sun) than in July, when we’re farthest away. Because of this motion, the Sun’s path through the sky, when charted on a day-by-day basis, appears to take a lopsided figure-8 pattern astronomers call an “analemma.”

Because of this, the conventional wisdom that the Sun lies directly overhead at noon, splitting the day into two equal parts, is actually not true. The midday sun comes later by the clock on the June solstice than it does one week before. Therefore, the sunrise and sunset times also come later by the clock.

So, on June 14th, when you’re heading outside to hang your flag for Flag Day, be sure to greet the earliest sunrise of the year!

It’s not just the elliptical orbit. The axial tilt is at least as important.

Latitude and longitude affect sunrise time. In the northern hemisphere, the farther north the earlier the sunrise between the spring and fall equinoxes. The sunset is also later farther north during that period. The farther west the later the sunrise. At a given latitude, the sun rises about 4 minutes later for every degree west. It is confusing because sometimes sunrise/sunset is calculated without regard to Daylight Savings, which makes more sense in constructing a chart for the whole year, and sometimes adjusted for Daylight Savings, which is more practical. So a 6:30 sunrise for New York City (Daylight Savings) could translate to 5:04 (no Daylight Savings) for Cape Cod. I’m no expert. Look up ‘local time’ as it was calculated before time zones were invented for more information.

I have been asking this for years but have not received an answer. Why is it hottest later (about 4:00 pm) than it used to be (about 1:00 pm) several years ago. What happened? I assumed it was the earthquake in Sumatra (& ensuing sunami that killed roughly 1/4 million people), but really don’t know for sure.

I googled this and got a 5:06 AM sunrise. I’m on the eastcoast in New England which may be the reason for the difference in time with the artical.

It seems to be light here on the Pacific Northwest coast around 430am! And sunset at 945pm

I’ll be checking this out from Down Under … Interesting.

I kept track last year. On the day of the solstice sunrise was 5:04. Sunset — 8:17. I will be interested to see if it will be the same this year. I am on Cape Cod in the Eastern time zone.
@Jules — I don’t understand where 6:30 is coming from unless you’re in the Atlantic time zone. If it weren’t for Daylight Savings Time it would be 4:30.

Why do you say 5:30 when every other source in America states it to be 6:30? Do you not recognize daylight savings time?

Spray weeds with a mixture of 5 tablespoons of dishwashing liquid per quart of water.
More hints & tips 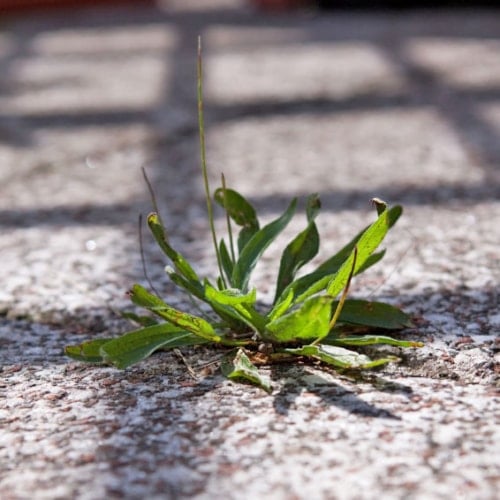