by Craig Springer Updated: May 17, 2022
EmailFacebook3PinterestTwitter 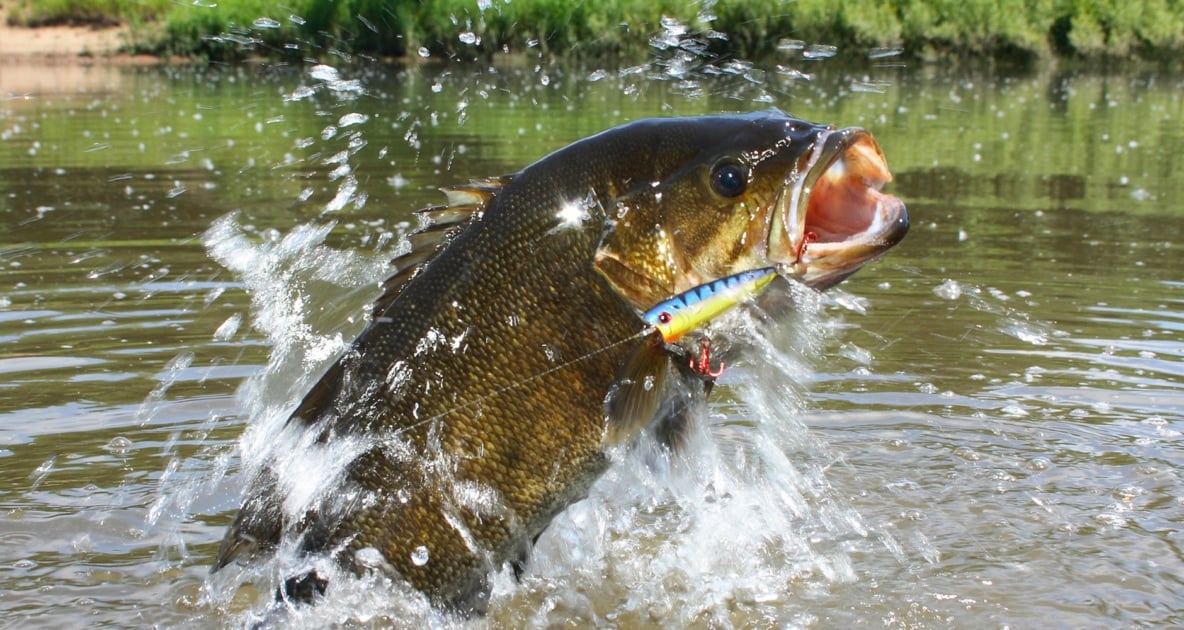 Fish are a part of the American experience and the country is blessed with a vast number of them that vary by place, not too unlike the people that try to catch them, from Maine to California. Here’s a look at a few of the favorite catches by region.

It’s a fish of the surf, a great prize of the Atlantic Coast. The striped bass is a hard-battling fish that grows to immense size. This fish lives at sea in near-coastal waters and migrates inland to spawn in fresh water in the spring of the year.

Stripers can reach 100 pounds. Their favored fare varies by age and time of year, but they are meat-eaters from a very early age. Young fish eat worms, crayfish, fish, and bugs. In reservoirs, they have an affinity for shad and herring. At sea, the adults take lobsters, shrimp, clams, blue crabs, and fish, and are nicknamed “squid hounds” for a reason.

From small, bouldery, upland, farm creeks to big, deep reservoirs, the smallmouth bass is as Midwestern as corn. Native Americans in the upper Midwest called the fish, “ichigan” meaning “the one who struggles.” Ask anyone who’s tangled with a smallmouth bass and they will tell you the reference applies.

Any smallmouth bass over two pounds will leave a mark in your mind. Pull a spinner through a clear creek and with the taut tug of a smallmouth bass, it’s game-on.

It’s lauded and lamented. The largemouth bass, which grows to 20 pounds, is without a doubt America’s national game fish. Its aggressive demeanor and willingness to attack a lure with explosive force keeps fishermen coming back for more.

Warm, shallow waters of sluggish southern rivers, oxbows and farm ponds are home to largemouth bass. They take cover near stumps, rocks, and weed beds, usually over sand or mud. Rarely do they wander beyond the area of rooted vegetation. Depending on the season, they can be found at depths from 10 inches to 40 feet. By habit, they let food come to them as they linger in cover.

With some imagination, they look like snakes with fins. Walleye are also known by other names like perch, walleyed-pike, pike-perch, yellow pickerel, glass-eye, and marble eye.

Anglers seek walleye in big rivers and big lakes throughout the Plains States. It’s named for its glassy, bulbous eyes that give off a memorable ghostly milky reflection at night. They like dark, deep water. It’s there that they survive, feeding on small fish. They have the teeth for it.

Bluegill is the people’s fish. Below the glimmering surface of creeks and ponds eager, slab-sided, bluegills from the size of a silver dollar up to those as big as your hand, throw caution aside to bite any bait.

The bluegill is for many anglers a portal to the sport and to conservation. That’s not to say that only kids fish for bluegill. This fish is prone to stunting and for that reason, they are thought of as an entry-level fish.  But bluegills can grow to an enormous size in the right habitat and the right conditions. It’s hard to imagine, but they reach 16 inches long–bigger than a dinner plate.

The Chinook salmon has another common name, the king salmon–and for good reason–its massive size. In 1986, an angler reeled in a Chinook from the Kenai River that went over 97 pounds. The Chinook salmon naturally occur from California’s San Joaquin River, northward to Point Hope, Alaska, and points well inland along the coast, as deep as Idaho.

The Chinook is a big-rivers fish. Reddish-brown fish pound their way upstream in the face of fast flows that pour back to the ocean. The Chinook migration is long and arduous–hundreds and hundreds of miles long–slugging upstream all the way toward a certain death after spawning.

Stanford University’s founding president, David Starr Jordan, discovered the golden trout in 1893. Trout typically live in pretty places, and the golden trout is no exception. Golden trout live in cold mountain creeks and lakes in the western U.S. While it is a matter of taste, this fish is among the prettiest fish that swims. They are found in small waters and the fish don’t grow very large. But what they lack in size they make up for in good looks.

From east to west the fact that there is an abundance of good fishing is undeniable. Across this whole country, fish diversity abounds to suit every angler.

Here in Colorado, it’s all about the trout, at least in the mountains. I can chase brookies all day, any day. 🙂

From the Southern States: #1 Catfish is probably the most fished for — followed by the Bass and Crappie. However anytime your fishing a fish regardless of species is a good catch…..

What’s the name of the fish in the photo and where can it be found, it’s very colorful?

Which one? The Golden Trout? I have only caught 1 in my life. They are in the high Sierra lakes and rarely get over 12″

We live in the Northeast, VT and NH actually and we are HUGE Striped bass fishers!

I live in SW Kansas, and 9 out of every 10 fishermen I know are fishing for catfish.

Striped Bass the favorite of the Northeast? I think you must have saltwater on the brain. I would be willing to bet that for every Striper fisherman there are 20 Trout fishermen. 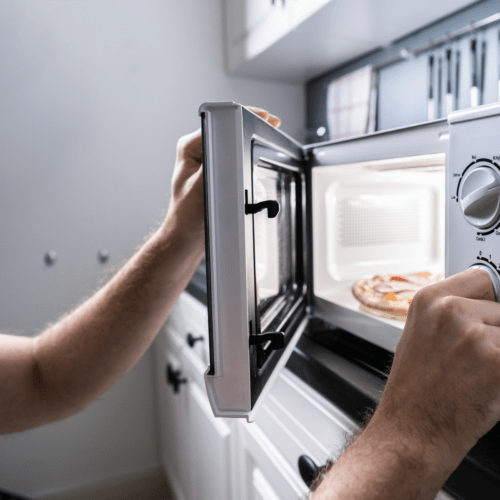