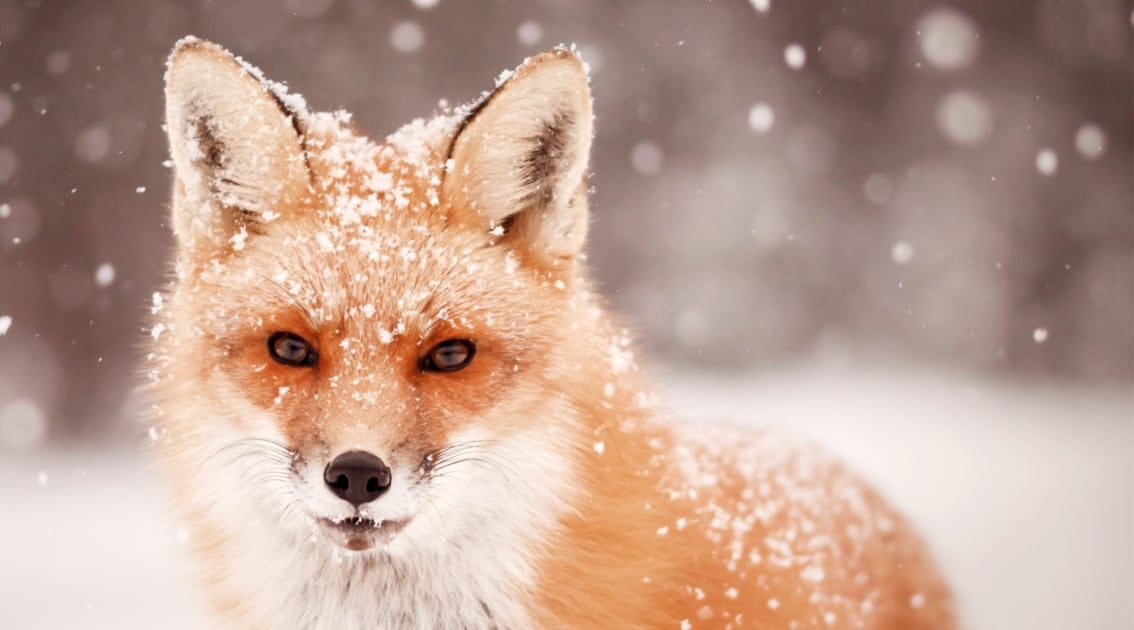 Aside from humankind, the creatures that occupy two-thirds of the nation’s land mass have just three choices when it comes to surviving the winter cold: they can resist, migrate, or hibernate. Which animals do which?

Who Toughs it Out?
Ermines, wolves, deer, partridge, shrews, fox, and moose are among the resisters. During severe winters, many will not survive. But over the millennia, these creatures have adapted to subfreezing temperatures, growing longer, thicker coats to stay warm.

Who Heads To Warmer Climates?
Because it is a life of constant risk, those who can migrate do so. From the monarch butterfly to the robin and Canada goose, tens of thousands of winged creatures take flight to escape the seasonal chill that imprisons rivers and solidifies lakes. From September through November, the skies are crowded with hawks, hummingbirds, warblers, plovers, robins, swallows, and bluebirds; all of them, and many more, on the same mission of survival: fleeing the cold.

The Rest Hit The Sack
That leaves the rest of every kind of living creature in the north with just one choice: hibernate or perish. Some hibernators are better known than others: bears in their dens, squirrels in hollow trees, and that most publicized of all hibernators, the groundhog, in its burrow. Yet these are just three among the countless thousands of creatures that survive the cold by taking what amounts to a long winter’s nap.

The woodchuck, or groundhog, is perhaps the most accomplished excavator of all North American mammals, and they construct complex and spacious underground apartments complete with separate chambers where they ride out the winter. These include nurseries, bathrooms, escape hatches, and a master bedroom. Far below the frost line they can curl up for a worry-free winter. (Regardless of what you may have heard about Punxsutawney Phil, no groundhog is likely to leave its bedroom on February 2. It’s simply too early in the year).

The bear is almost certainly the most well-known of the hibernators. Like most hibernating mammals, bears stoke up on food before they retire. Foraging far outside their normal range during early autumn, they harvest and devour as much of the summer’s bounty as they can find. As you might expect, they gain weight. In fact, they get downright fat. This fat is essential if the animal is to survive during hibernation. Using internal systems that are not fully understood (scientists continue to study them), bears live off their fat, converting the waste into nontoxic, useful, compounds.

What About Skunks?
Skunks do not hibernate in winter but they do slow down quite a bit. During the coldest part of winter, they’ll hunker down in a winter burrow using a spot created by someone or something else (usually where they’ve raised their young) such as under your porch, and stay there, becoming relatively inactive — they eat very little, and sleep a lot. They enter a state of “torpor” where their body temperature, breathing, and metabolism decrease, but not as severely as in hibernation, enabling them to survive periods of reduced food availability.

Where Do Snakes, Frogs and Other Reptiles Go?
Turtles, snakes, frogs and other such creatures have no internal mechanisms for generating body heat and will perish in the cold, so some do a different sort of hibernating.

The tiny spring peeper, for example, along with several of its frog relatives, they generate their own internal antifreeze during the winter. And it’s not much different from the antifreeze you put in your car. When a frog’s body temperature drops a couple of degrees below freezing, the water in its system actually begins to form ice crystals and this survival mechanism kicks in. This antifreeze prevents the creatures organs from freezing solid. But its heart essentially stops beating and it stops breathing. When the temperatures warm up, the frog’s frozen portions thaw, and its heart and lungs resume normal activity.

The snapping turtle will dig deep beneath the soft mud of a river or lake bottom. There it will slow its entire metabolism, and sleep safely submerged through the winter. The box turtle, a land-based distant cousin, will search for a fallen tree, a brush pile or a windrow of autumn leaves to ride out the winter months.

There is still much to be learned from all the creatures that survive safely through winter, and much admiration should be given to the living things that can withstand Mother Nature’s elements.

Contributions for this article were provided by writer John L. Cole

What about Raccoons? I think fur trappers take them all winter. Same with opossoms martins, fishers, wolverines. Do these fur-bearers have periods of torpor but stay active the most of the time? Moose, Deer, Elk, Caribou, and Wolves stay active. Anything else?

Hi Dean, Good questions! Raccoons and opossums do what skunks do and enter a state of torpor. Martens are active all winter. Wolverines adapt the same way fox do. 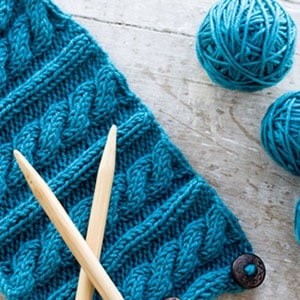