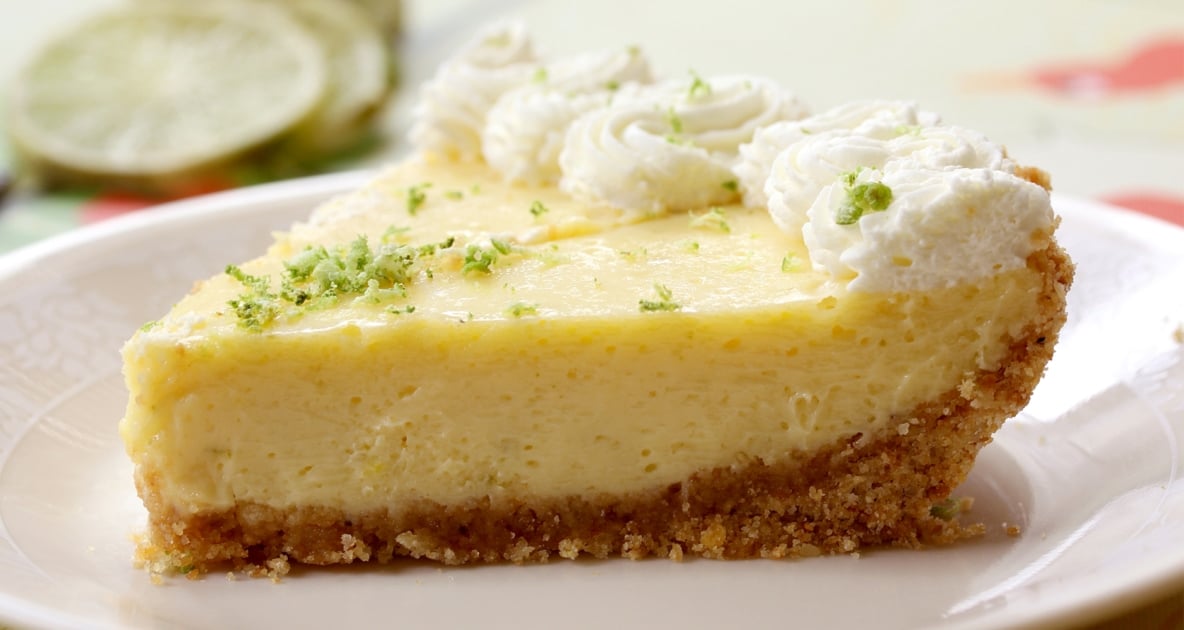 Who doesn’t love Key lime pie? The dish is named after the small Key limes (Citrus aurantifolia ‘Swingle’) that are naturalized throughout the Florida Keys. They’re a smaller lime, whose juice is a pale yellow, and more aromatic than common Persian limes we see at the grocery store. If you can get true key limes for this recipe, you won’t regret it—it makes all the difference in flavor. But in a pinch, regular lime juice can be used. We recommend juicing fresh limes rather than buying the bottled juice. 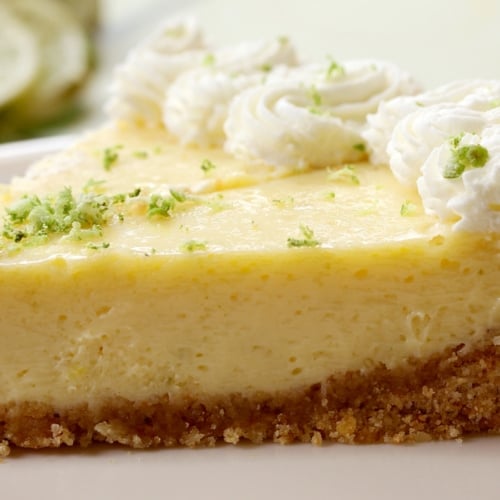 To get stubborn red wine stains out of table cloths, combine equal parts liquid dish soap and hydrogen peroxide in a bowl. Sponge or pour the mixture over the stain and let stand for a minute to pre-soak. Gently blot until the stain can no longer be seen. Then launder as usual.
More hints & tips 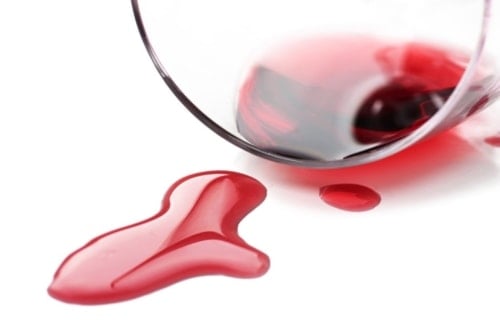