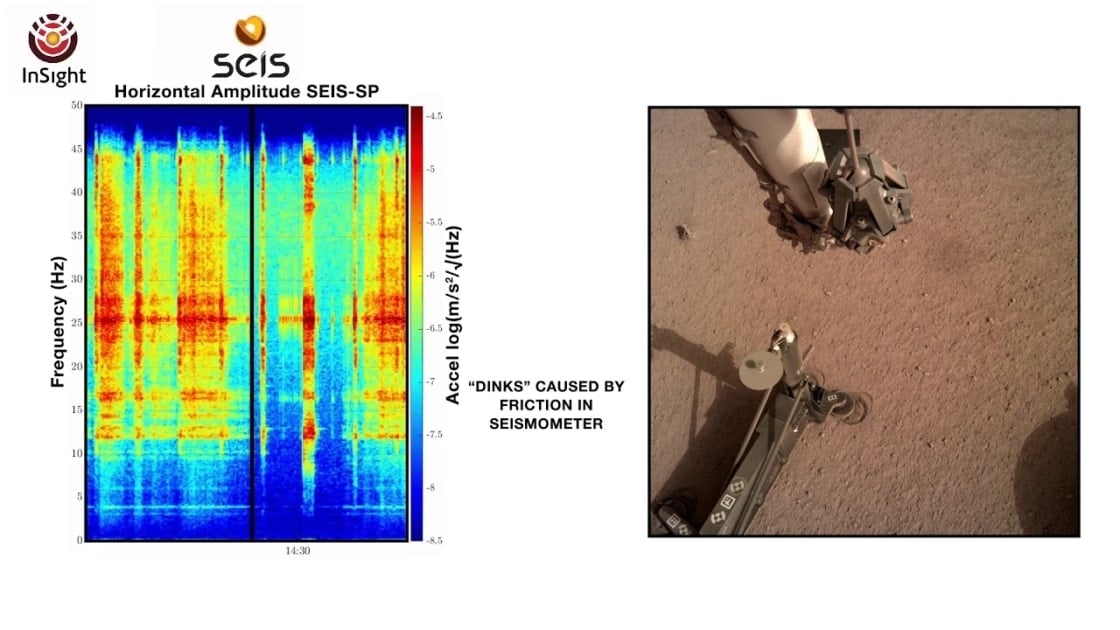 NASA’s InSight lander, the first robotic geophysicist on Mars has been tuned into the sounds on the Red Planet for a few months now, and the music it captured is eerie, to say the least.

In April, InSight captured the sound of a marsquake and since then has been “hearing” all kinds of creepy noises, from tornado-like dust devils swirling across the surface to gusts of Martian wind—even the sounds made by its own mechanical arm swaying in the breeze.

The marsquakes are helping NASA scientists learn more about the internal structure of Mars. Overall, the team has so far picked up on 100 seismic events, but only 21 are strongly considered to be marsquakes. The others have no set origin, but it is possible that some of them may be activity caused by meteorites.

Ready to hear some music from the Mars orchestra? Take a listen. The actual sounds start at the :25 mark. Put on your headphones for the best experience!

Cabbage is a nutritious and delicious vegetable found in many recipes, but sometimes it produces an unpopular, uncomfortable side effect ….(gas). To help reduce gas production, try boiling cabbage with one or more of these seasonings: dill seeds, whole coriander seed, caraway seeds, rosemary, savory, or sage.
More hints & tips 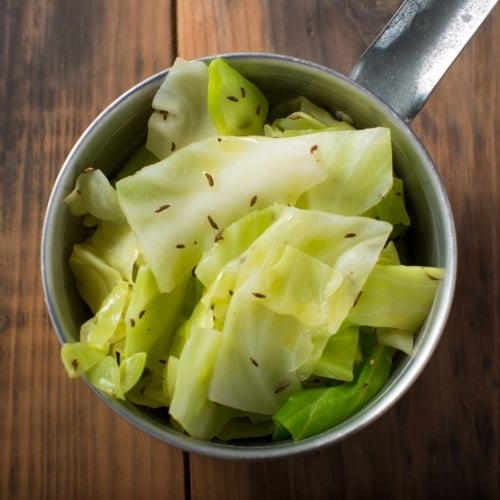