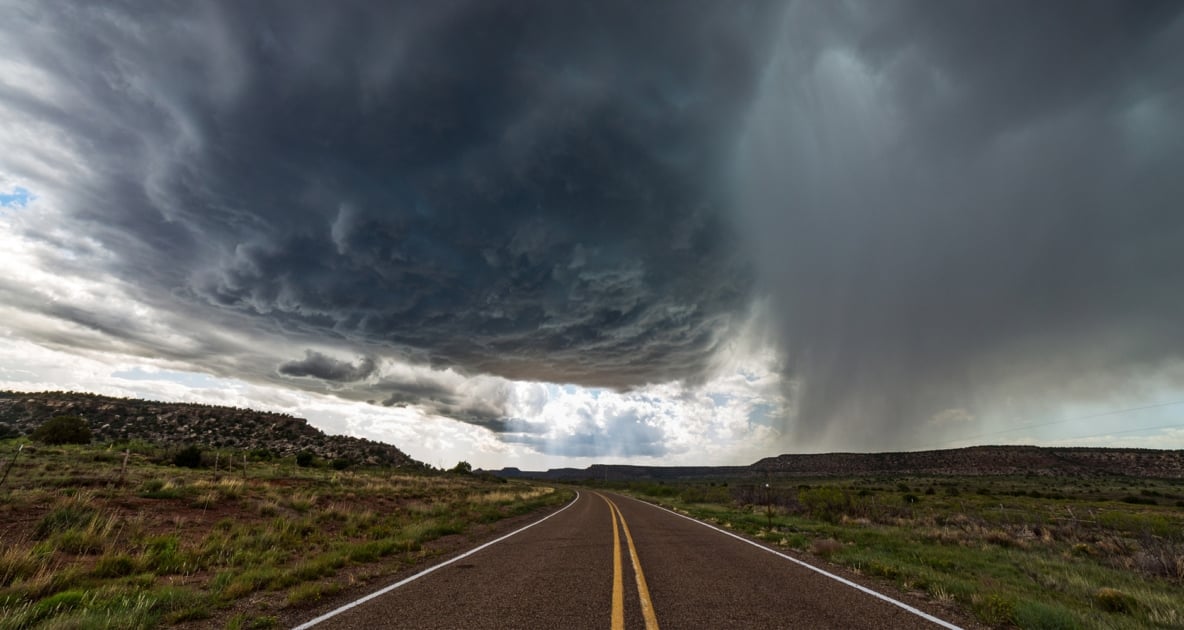 Not so long ago, we had to gauge the weather with an upward glance at the sky. Today, it’s much easier to read a screen (or the Farmers’ Almanac) indoors to see what may be in store outdoors. If you hike, picnic, boat, golf, fish, or sail, being able to read the sky is better than any written forecast. Why? Because all weather is local and local is where you are, which is probably not in the broadcast studio. There is skill involved in learning to “read between the clouds,” and the more you practice, the greater your confidence in making weather calls.

There’s a lot of water in the atmosphere, and it mostly exists as an invisible gas, known as water vapor. When conditions are favorable, the water vapor condenses to become visible, as either tiny water droplets or tiny ice crystals. This physical change becomes visible as a cloud. The particles are small enough to remain suspended in the atmosphere; only when they aggregate and become too heavy to stay aloft do they fall as precipitation.

In fact, the breath you see on a cold day is a simple (and personal) cloud. The atmosphere is a busy place and cloud formation occurs continuously. Some clouds form and evaporate in an hour; others linger for hours, even days. And they look different, because of the differing atmospheric conditions that spawn them. Each and every shape or combination of shapes carries a hint about the weather.

We owe a tip of the umbrella to English chemist, Luke Howard, a methodical cloud watcher, who, in 1803, provided a system of descriptive names for clouds using Latin terms. Howard helped popularize the understanding that cloud shape and cloud changes were related to weather events.

Howard combined the basic names into a system for more complex cloud shapes, in ways we still use today. After adding descriptive terms for height– cirro- for high clouds (20,000 feet plus); alto- for middle-level clouds (6,500 to 20,000 feet)–and using the base name for low clouds (below 6,500 feet), we’ve got a system that only a meteorologist could love. Yet, anyone can master the basics enough to keep the picnic out of the rain.

Remember, All Weather Is Local

Everyone has a general sense of local seasonal weather patterns. Combining these patterns with cloud observations can help you make confident weather assessments. For example, in the Deep South, humid summer air frequently builds to afternoon thunderstorms that are intense, but brief. You can watch the show build in the morning and know when it’s time to head for safety. Hikers in the West know the phrase, “Mountains make their own weather.” This speaks to the localized effect that tall geographic features have on moving air masses. Rocky Mountain hikers start day hikes before dawn so they can be off the peaks and below treeline by midday. That is when moist air moving up the mountain slopes can condense to become snow, rain and/or thunderstorms.

Fuzzy Chrome matic illuminance pixel magic according to weather day or night full auto or not……. Mother nature wont tell you that, but learning on how to use the correct lens and adjusting in the specific moment your precious photos

How much snow we gonna get in Detroit? I plow snow and need a good cold full of snow winter this year.

I love the Farmers Almanac

I love your Farmers Almanac. Have so many successes with your advise.

Love the Farmer’s Almanac! Wish everyone would get back to Mother Nature and simple living!

Love your publication, have read it all my life.

Put a bucket in the shower while you’re waiting for the water to warm up, and use that water for watering plants, flushing the toilet or cleaning.
More hints & tips 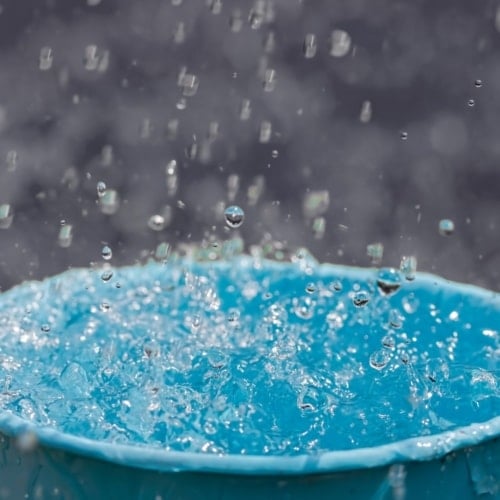