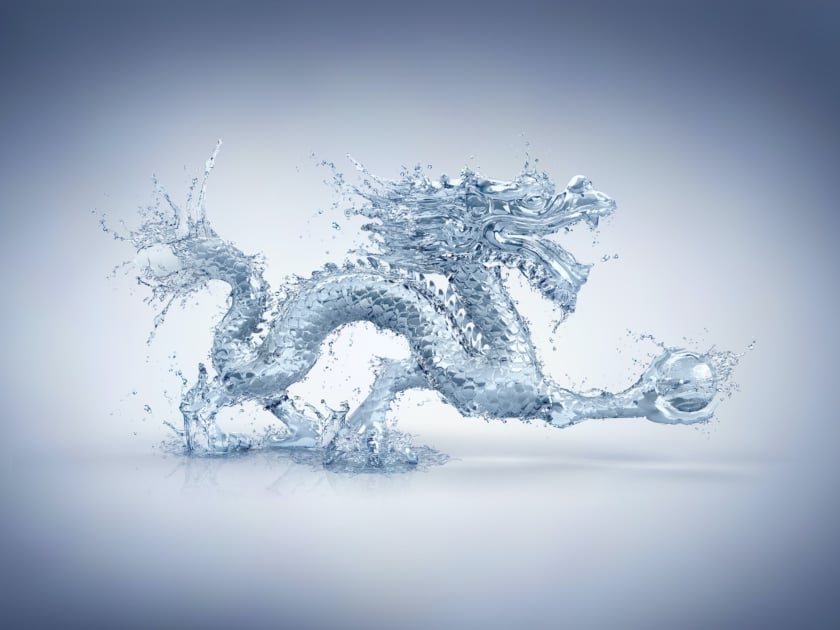 Rain. No matter how technologically advanced we become, we still rely on this most basic of weather functions for our survival. If there’s too little rain, our animal bodies can dehydrate and starve. Too much, and our homes and cities can be washed away by raging floodwaters. It’s no wonder, then, that appeasing various rain deities was a major preoccupation for many ancient cultures.

In China, there was once a widespread belief that dragons controlled the weather, and rain especially. One dragon in particular, named Yinglong, or Responding Dragon, was associated with water and rain. Usually, Yinglong gave just enough rain to nourish the earth, but he could send floods or withhold rain on a whim if people did not honor him properly. His name, Responding Dragon, refers to the notion that, if the people cried out to him for more or less rain, he would have mercy and respond to their pleas. Yinglong was also said to have carved out riverbeds with his tail as a gift to humankind, to hold rainwater in between showers.

Rain ceremonies in China usually involved making a dragon out of clay, in homage to Yinglong, and dragons remain an important part of Chinese culture. The dragon dance, which is always a highlight of Chinese New Year celebrations, is a holdover from the rain ceremony and other rituals created to appease the dragons once believed to control much of the natural world.

Today, of course, anyone who has been through the third grade knows that rain is a product of the water cycle. Water on the Earth’s surface — in the form of oceans, rivers, lakes, etc., as well as from living things, which are mostly made of water — evaporates into the air. Rising air currents carry these billions of tiny water vapor molecules up into the atmosphere, where cold temperatures cause them to condense into clouds. As the clouds grow, the water molecules bump into one another, combine, grow heavier, and eventually fall back to the Earth in the form of rain (or sometimes snow or hail). The precipitation then soaks into the ground to nourish trees and grass, or runs off into small streams. These streams feed into rivers, lakes, and eventually the ocean, where they evaporate and begin the whole process over again.

Before evaporation and condensation were full understood, though, the processes that dictated when rain would fall from the sky, or when it wouldn’t, were a mystery. And, like many other mysteries in the universe, ancient people explained it with a myth.

I need a dragon…

yes it was rather intresting keep up the good work 🙂

Great artical and I look forward to reading the next. I agree that ancient folk-lore and the Holy Bible are very interesting and entertaining to read, but the scientific explanation of it all makes a lot more sense of it all to me.

Very interesting, everything has a cycle like life and death.

Thanks. Wish I had copies of those pictures. Where do you find them?

Love this artical. It was very interesting. Amazing how people all over the world thank their Gods for the rain.

Love this article ~ thanks, namaste, Carol ^_^ 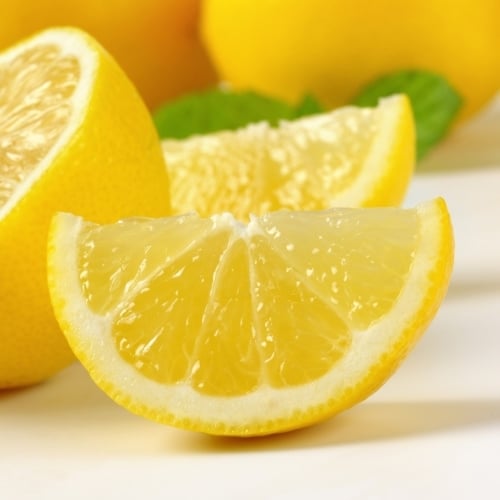