What Are The Chances of Having A White Christmas? 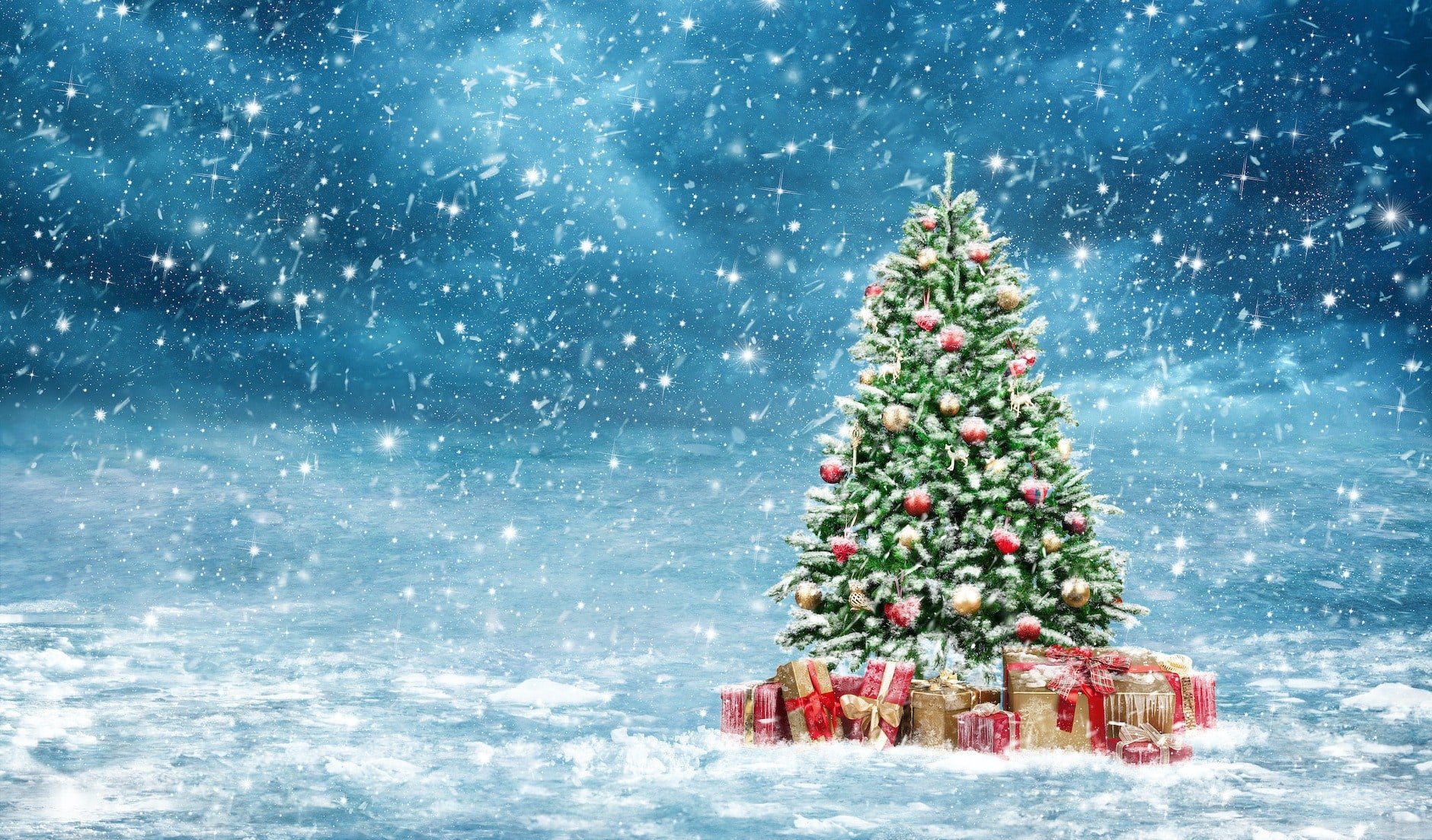 For many, Christmas is directly associated with snow. Christmas cards, carols, stories, and movies always tend to depict a “white Christmas” with snow-covered landscapes and falling snow. But how realistic is it to expect snow on Christmas Day?

The notion of “white Christmas” was popularized by the writings of Charles Dickens. The depiction of snow-covered Christmas season, found in his 1843 classic, A Christmas Carol, and a number of his other short stories, was apparently influenced by memories of his childhood, which also coincided with the coldest decade in Great Britain in more than a century.

The song, “White Christmas,” written by Irving Berlin and sung by Bing Crosby, was featured in the 1942 film Holiday Inn, and is known as the best-selling single of all time. It nostalgically speaks of a white Christmas and has since become embedded in our holiday tradition.

What Are The Odds?

While the map shows the historical probability that a snow depth of at least one inch will be observed on December 25th, the actual conditions in any year may vary widely from these because the weather patterns present will determine the snow on the ground or snowfall on Christmas Day. These probabilities are useful as a guide only to show where snow on the ground is more likely.

Where are the best places for experiencing snow on the ground or snowfall on Christmas Day?

To answer this question, we referred to the December 22, 2015, issue of the Bulletin of the American Meteorological Society (BAMS), which referenced long-term climate statistics published by NOAA.

In the Sierras, Cascades, the leeward side of the Great Lakes, and northern New England, Christmas snow cover is a near certainty. In these regions, most precipitation in late autumn and early winter falls as snow, and the probability of snowfall can exceed 25%. At higher elevations of the Rocky Mountains and at many locations between the northern Rockies and New England, snowfall is considerably less frequent on Christmas Day, yet the probability of snow on the ground exceeds 50%.

For those who would like to escape the snow, the best places to be in late December are in Southern California, the lower elevations of the Southwest, and Florida. For these places, it is far more likely you will be experiencing a Green Christmas.

Check our long-range forecast for more details on weather in your Zone.

While the most popular definition of a white Christmas is the presence of significant snow cover, it is also worth considering the climatological probability of snowfall on Christmas Day since many cultural references to Christmas invoke an image of snowflakes, and travel is more likely to be impacted by new snow than by snow already on the ground. The only places where the probabilities exceeded 50% were isolated mountain locations in the West, some stations on the lee side of Lake Superior and Lake Ontario, and some weather stations in northern New England.

What Does The Farmers’ Almanac Say?

As for the Farmers’ Almanac’s forecast for Christmas 2020, our long-range outlook suggests possible stormy weather over the Rockies and Plains with possible heavy snow. The Pacific Northwest and the Southwest US are also expected to turn unsettled with possible snow over the high-terrain areas. Farther east it is expected to be dry, but also an unseasonably cold Yuletide, especially over the Southeast US with possible frosts down to the Gulf Coast.

Whatever the weather, we wish you all warm greetings for a Merry Christmas and a joyous holiday season!

Be sure to visit our Extended Forecast page to read what we’re predicting for winter 2020-21!