Lewiston, Maine: In case you haven’t already heard, we have a Harvest Moon shining our way on Monday night, September 20, 2021 (at precisely 7:55 p.m. EDT). But if you checked your calendar and your Farmers’ Almanac, you know it will still be summer on that date. In fact, it won’t be autumn—the season we usually associate with a Harvest Moon—until two days later, on Wednesday, September 22nd, with the arrival of the equinox. So how can you have a summer Harvest Moon?

Although we associate a Harvest Moon with autumn, this particular Harvest Moon is the fourth full Moon of summer (which is why August’s full Moon was a “Blue Moon” —the third of four full Moons in a season).

Traditionally, the Harvest Moon is the full Moon nearest the autumn equinox. With just 2 days until the equinox, our September 20th full Moon earns the name “Harvest Moon.”

Is A Summer Harvest Moon Rare?

Since the autumnal equinox vacillates irregularly from September 22 to 23 from year to year, it means that in the overall scheme of things, the Harvest Moon can come as early in the calendar as September 8 or as late as October 7. So, a summer Harvest Moon, especially one that happens just a couple of days before the equinox, is not really such a rare occurrence. In fact, about 50% of all Harvest Moons occur during the summer.

September is usually the month associated with Harvest Moons; they happen nearly 76% of the time, while October Harvest Moons occur an average of just 24%.

Why Is It Called The Harvest Moon?

As the Native Americans prepared to gather their crops each autumn, they looked to this full Moon as a sign that it was time to harvest. For a few days before and after its fullness, it hangs in the sky like a great glowing lantern, prolonging the light well after sunset.

In 2033 we’ll have an early Harvest Moon—the earliest one possible—on September 8. Our next October Harvest Moon will come on October 6, 2025.

So when viewing our “Summer Harvest Moon” on the 20th, enjoy it as it sets the stage for the glorious arrival of autumn.

Time-tested and generations-approved, the Farmers’ Almanac, with the orange and green cover, is a compendium of knowledge on weather, gardening, cooking, home remedies, folklore, managing your household, living in harmony with nature, and more. The 2022 edition is available wherever books are sold and online at FarmersAlmanac.com/buy. 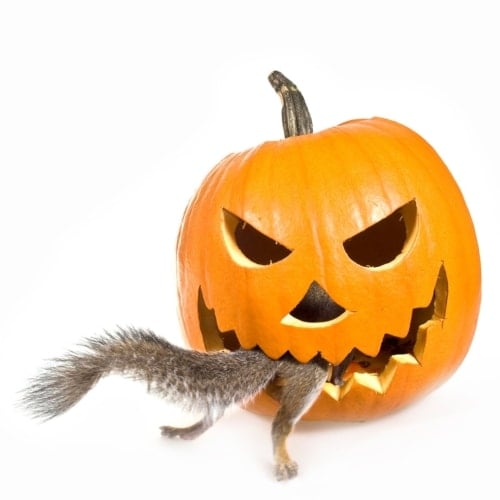