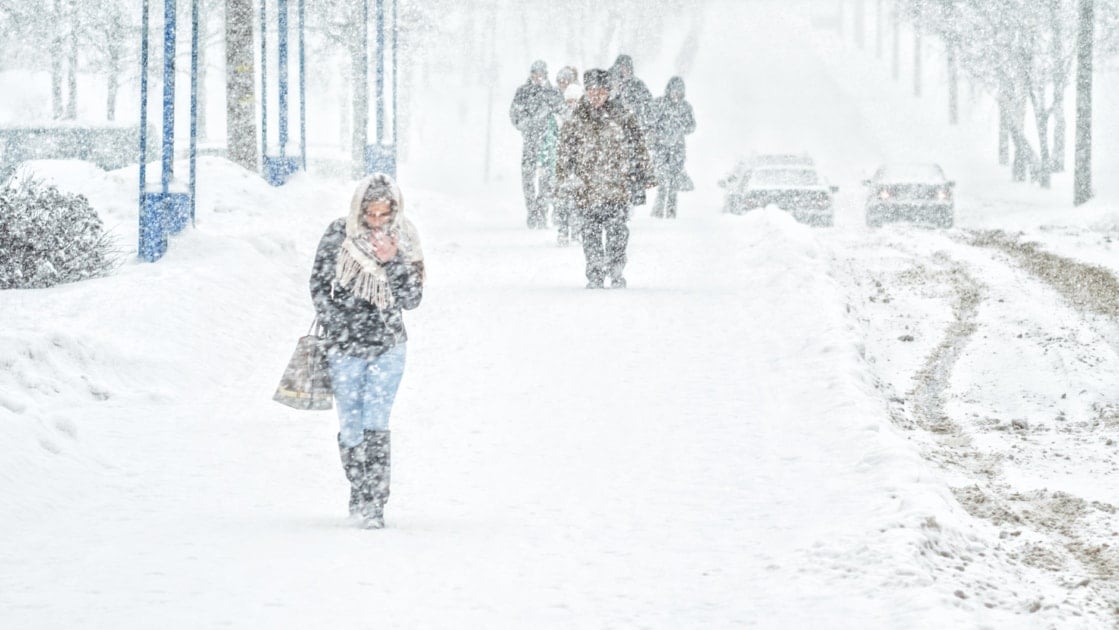 The arrival of spring equinox is supposed to usher in the start of warmer weather, but sometimes, that’s not the case. There have been many notable springtime snowstorms across North America. In fact, heavy snow in April is fairly common in some areas, particularly those lying near the Great Lakes and northern East Coast, where leftover cold air from winter can clash violently with warm air rising from a nearby lake or ocean water.

The transition from winter to spring can spawn some rather strong storms and given the right conditions, can also tap into leftover cool air from the winter. Here’s a look at some spring snowstorms that are definitely for the record books!

Notable Spring Snowstorms of the Past

April 5-7, 2008: One of the most notable spring storms happened over the weekend of April 5-7, 2008. Residents of Minnesota were surprised by a springtime blizzard that dumped more than a foot of snow in central and northern areas of the state. The heavy snow was worsened by 55-mph winds that created zero-visibility conditions and knocked out power to thousands.

April 5, 1933: That storm paled, however, in comparison to another blizzard that hit the state 75 years earlier, to the day. On April 5, 1933, portions of Minnesota received 28 inches of snow in a single day, a record for the state.

April 6, 1982: a snowstorm stretched along the length of New England and the Mid-Atlantic states, burying Long Island in more than 10 inches of spring snow, Newark in 13 inches, and Portland, Maine in 16 inches. The last time New Yorkers had seen a spring snowstorm was April 3-4, 1915, when 10 inches fell.

Easter Sunday Blizzard, 1873: But spring snowstorms aren’t confined to just New England and the Great Lakes. In 1873, a 200-mile area in and around Nebraska, and including parts of Kansas and North Dakota, was pounded by the deadly Easter Sunday (April 13th) Blizzard of 1873. The storm was so bad, it is credited with causing the most significant loss of life, in terms of population percentage, than any other storm in Nebraska’s history. Among pioneers of the era, it came to be known simply as “The Great Storm.”

Has It Ever Snowed in May?

May 8, 1977: Known as the Mother’s Day Blizzard of 1977. On the evening of May 8, a double-barreled storm: one centered north of Lake Ontario and the other near Harrisburg, PA, slid off the coast and, 24 hours later, had consolidated into one storm system that rapidly intensified southeast of Cape Cod. A mass of unseasonably cold, Canadian air wrapped itself around the developing storm and produced a cold rain which ultimately changed over to a heavy, wet snow. Read more about this storm here.

Are any spring snowstorms scheduled for your area? See our long-range forecast here. 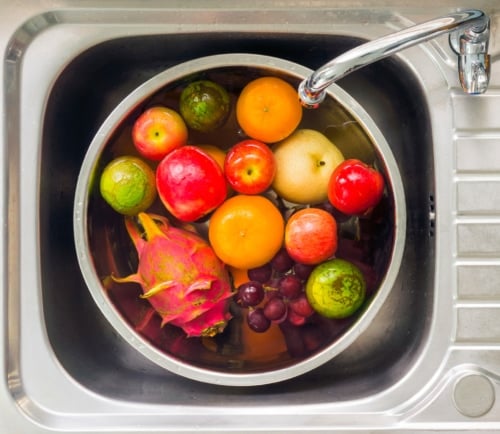