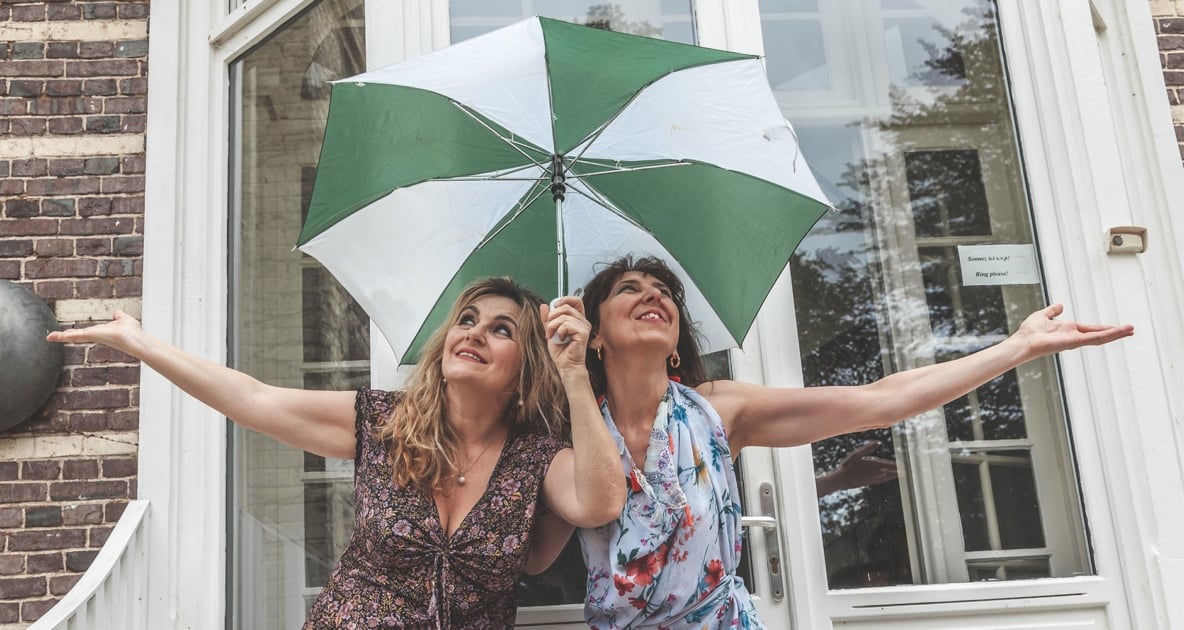 No matter where you are in the world, the weather is a popular topic. Humans love to talk about it, in any language. Here in the United States and other English-speaking countries, we use a lot of colorful words and phrases when we need to paint a picture of the conditions outside—everything from, “hot enough to fry an egg,” to “Snowmageddon.” There was even our very own “Polar Coaster” to describe the crazy, fluctuating temperatures of last winter.

No doubt, these phrases might sounds strange to weather watchers in other countries. So what do they say? We went on a hunt and compiled a list of some of the strangest but popular weather words and terms from around the globe. Think of it as an international weather glossary!

“It’s raining cats and dogs” is a common phrase we use to describe heavy, relenting rains. But in other countries, they might use some of these instead.

Chover canivete —In Portugal, this is used to describe heavy rain, the literal translation of which is “it’s raining pocket knives.” Maybe not cats and dogs, but just as strange-sounding.

When It’s Cold Out

If it’s “colder than a brass toilet seat in the Yukon,” we are all in agreement that it’s crazy-cold out. Lots of other cultures have similar words and phrases to describe the plummeting temperatures, with a local twist.

Gluggaveðu — In Iceland, this translates to “window weather,” the type of weather that looks nice from inside, but you’d rather not be out in it. Usually a bright, sunshiny day, best enjoyed from a cozy window seat with a cup of hot chocolate because even though it looks nice, it’s actually extremely cold outside. That calls for a dose of hygge!

зуб на зуб не попадает—A Russian term which means you’re shivering so badly, you can’t keep your teeth together; translated literally to “tooth to tooth.” Or as we know it, teeth chattering!

Les saints de glace — In France, this is what an unexpected cold snap is called, which means “the Saints of Ice,” a reference to celebrations of three saints that takes place in May, when cold snaps often occur.

Chubasco — A term from Central and South America, meaning a sudden, powerful storm with high winds that can do a lot of damage.

Now you can talk about the weather no matter where you are in the world!

Tell us: have you heard other odd or interesting weather terms when traveling abroad, or even in your own neighborhood? Tell us in the comments below!

We use snaining for a winter mix of snow and rain.

“The Devil beating his wife” is what my southern grandmother called it when it’s raining but the sun is shining.

When grass stains get on clothes, coat the stains with molasses, rub in well, and let soak several minutes before washing. Stains gone!
More hints & tips