by Jaime McLeod Updated: May 17, 2022
EmailFacebook35PinterestTwitter 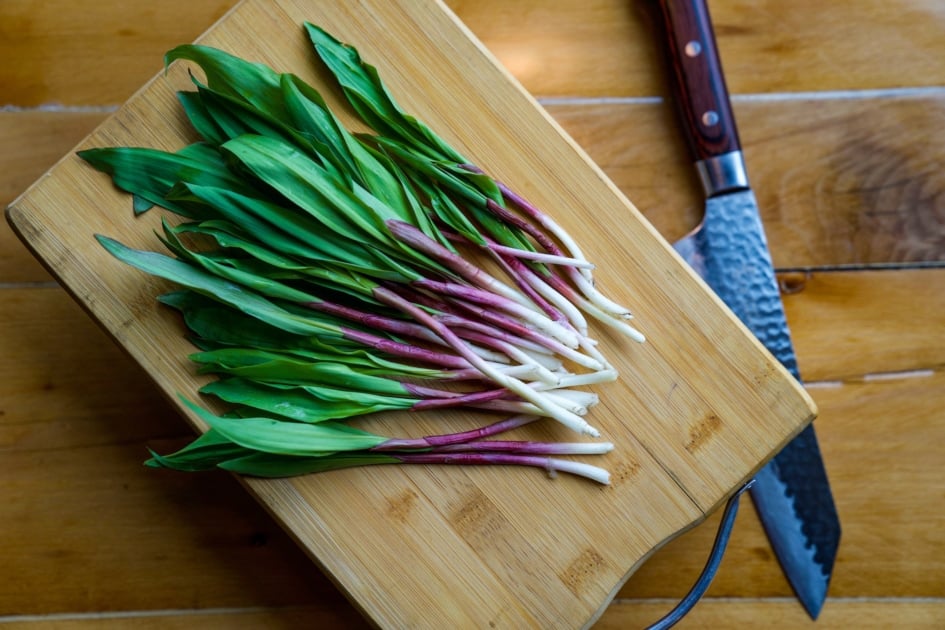 Ramps. Unless you’re from Southern Appalachia, the name probably conjures up highway interchanges or skateboarding. Those who are familiar with wild ramps, though, will know that those images couldn’t be farther from the reality of this pungent plant.

Also known as spring onions, ramsons, wild leeks, wood leeks, and wild garlic, ramps (Allium tricoccum) are a member of the allium family, which includes garlic and onions. The perennial wild onion grows in early spring and is a much sought after favorite of wild foragers.

They grow throughout the eastern half of the United States and Canada and are popular in the local cuisine of many states and provinces.

Ramps are easy to distinguish from other wild onions by their broad, smooth, leaves, which are light green in color, sometimes with deep purple tints. The stalks appear similar to those of scallions, though they often widen at the root for a slightly more bulbous appearance. Both the stalks and leaves are edible.

Ramp festivals, to celebrate the return of the plant, are a common occurrence in southern Appalachia, where they are most abundant. Farther north, in Canada and New England, they are scarcer and have been commercially exploited to the point where they are now protected. In these areas, many of the ramps people eat are cultivated.

Like all onions, ramps are rich in vitamins A and C, selenium, and chromium. That makes them good for teeth, bones, eyesight, the immune system, the cardiovascular system. They contain antioxidant properties that fight off harmful free radicals in the body.

Here are a few recipes to help you enjoy this wild spring delicacy: 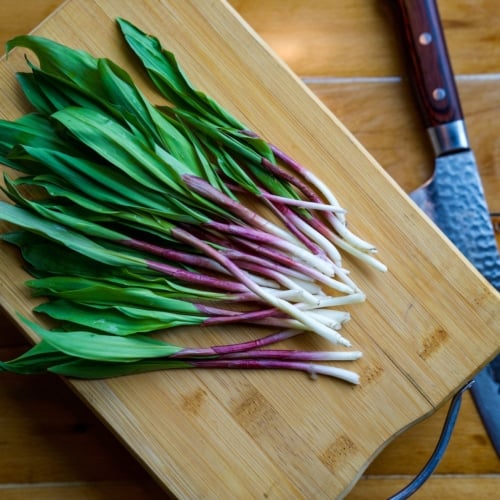 Keyword roasted ramps and asparagus, sauteed ramps
Tried this recipe?Let us know how it was!

Keyword potato ramp chowder, vegan potato ramp soup
Tried this recipe?Let us know how it was!

what do you do with the bacon you set aside?

Hi Mikki, we have fixed the story: it’s used to top the soup, but you can snack on it, too! 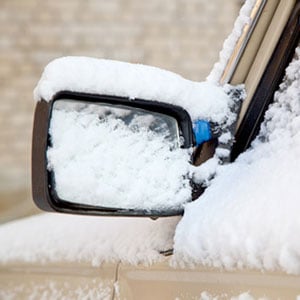