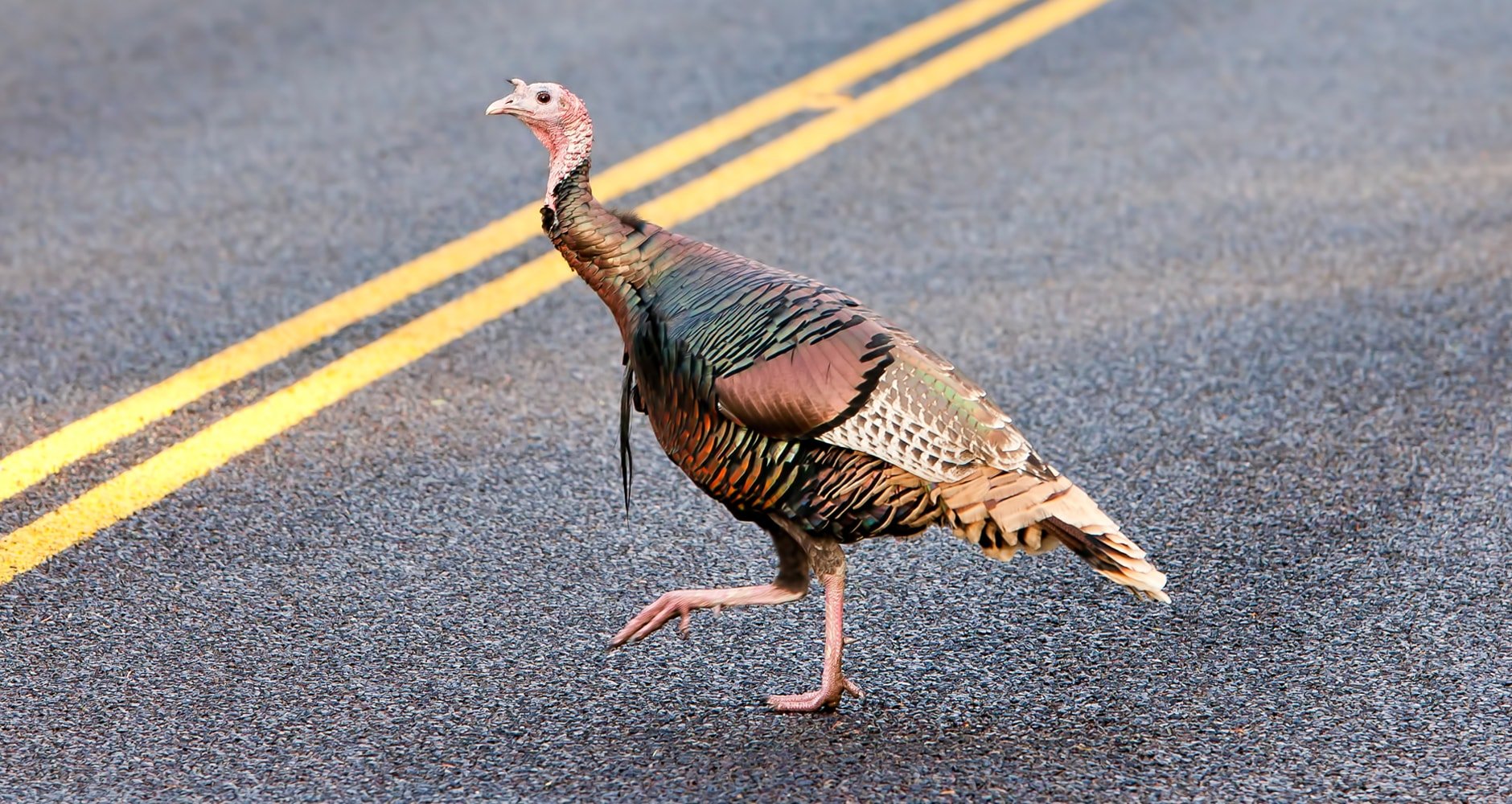 Why Did the Turkey Cross the Road…

Here are some of our favorite turkey jokes for Thanksgiving from contributing editor Richard Lederer:

Why did the turkey cross the road?
To prove he wasn’t chicken.

Is turkey soup good for you?
Not if you’re the turkey

Why did the person quit smoking cold turkey?
Because the feathers made him cough.

Why did the turkey bolt down its food?
Because it was a gobbler.

What do turkeys like to eat on Thanksgiving?
Nothing, they’re already stuffed.

Did you hear about the conservative turkey?
It had two right wings.

And there’s even more….

Why did the turkey go to the movie?
To see Gregory Peck.

Why is a turkey similar to a ghost?
Because it’s a-gobblin’.

Why did they let the turkey join the band?
Because it had the drumsticks.

I used to be addicted to Thanksgiving leftovers, but then I quit cold turkey.

What do you call the ghost of a turkey?
A poultry-geist

Next time you're outside doing yard work, taking a walk (no matter how short), or hiking, take along a sticky tape lint roller and periodically roll it across your skin and clothes. Any ticks that have landed on you will be picked up.
More hints & tips