After our readers chose Apple Pie as the All-American Dessert, we then asked them to submit their favorite, original recipes for this traditional dessert. These three were chosen by a panel of judges as the best. Give them a try! 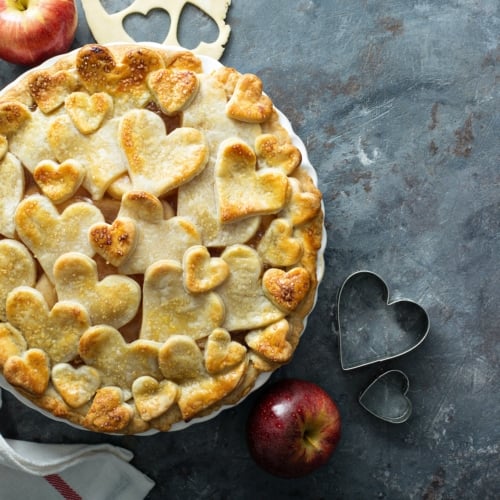 Keyword award winning apple pie recipe
Tried this recipe?Let us know how it was!

Combine flour, salt, and shortening. Slowly add water until dough is the desired consistency. Divide in half, and roll on a floured surface. Makes two crusts.

Keyword best apple pie recipe from scratch
Tried this recipe?Let us know how it was! 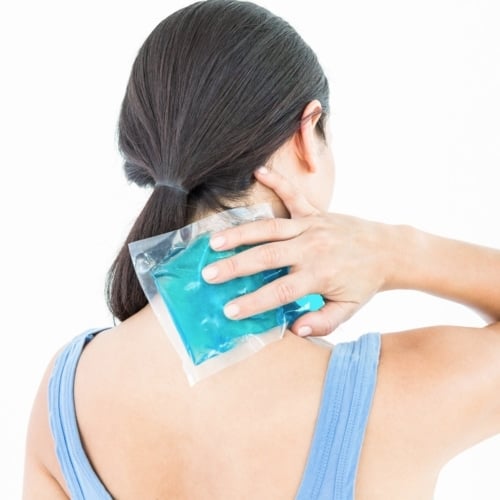