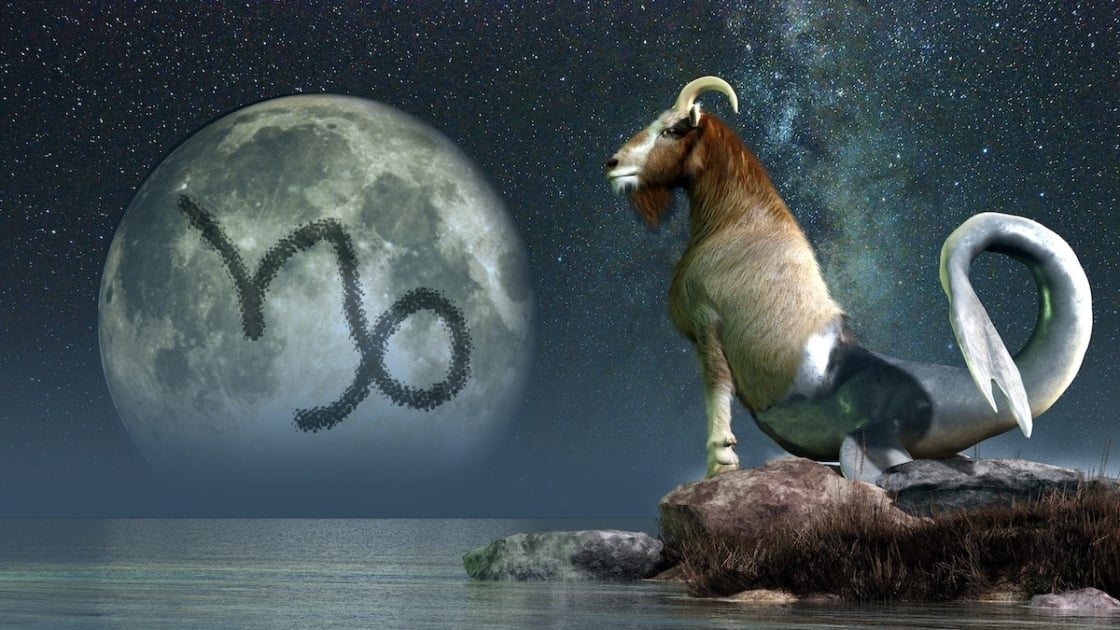 Nearly everyone knows a little something about astrology — even if it’s only where to find the daily horoscope section in the local newspaper. Whether you truly believe the stars control your destiny, think it’s all bunk, or just like to have fun with it, the 12 signs of the zodiac are part of our cultural heritage. Over the next year, the Farmers’ Almanac will introduce you to the facts and mythology behind each constellation in the traditional Western zodiac. This month, Capricorn.

Capricorn, also known as Capricornus, is the tenth constellation of the zodiac. Its name is the Latin word meaning “horned goat.”

Astrologically, the Sun resides in the house of Capricorn from December 23 to January 20 each year.

The astrological symbol for Capricorn is ♑, and the constellation sits in the sky between Sagittarius to the west and Aquarius to the east. Other nearby constellations include Aquila, Microscopium, and
Piscis Austrinus.

One of the fainter constellations in the sky, Capricorn contains 49 stars, including 12 named stars. Unlike some of the more visually interesting members of the zodiac, it contains only one Messier object, the globular cluster M-30.

Capricorn’s 13 main stars form the shape of a goat. In some renderings, it appears as a normal goat, while others depict a “sea goat,” a mythological beast with a goat’s head and a fish’s tail. When shown as a normal goat, Capricorn is said to represent Amalthea, the goat whose milk sustained the god Zeus when his mother, Rhea, hid the infant god to prevent him from being devoured by his father, Cronos. Her horn, accidentally broken off by Zeus, was transformed into the legendary “horn of plenty,” which granted the holder’s every wish. Another myth tells of the goat god, Pan, who dove into the Nile and transformed his lower half into that of a fish to escape from the monster Typhon. To the ancient Sumerians, Capricorn represented the god Enki, who rose out of the sea to bring culture to the human race.

People born during this period have Capricorn as their Sun sign. Proponents of astrological determinism believe that people born under the same Sun sign share certain character traits. 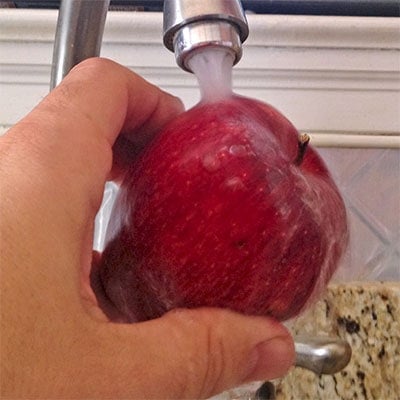