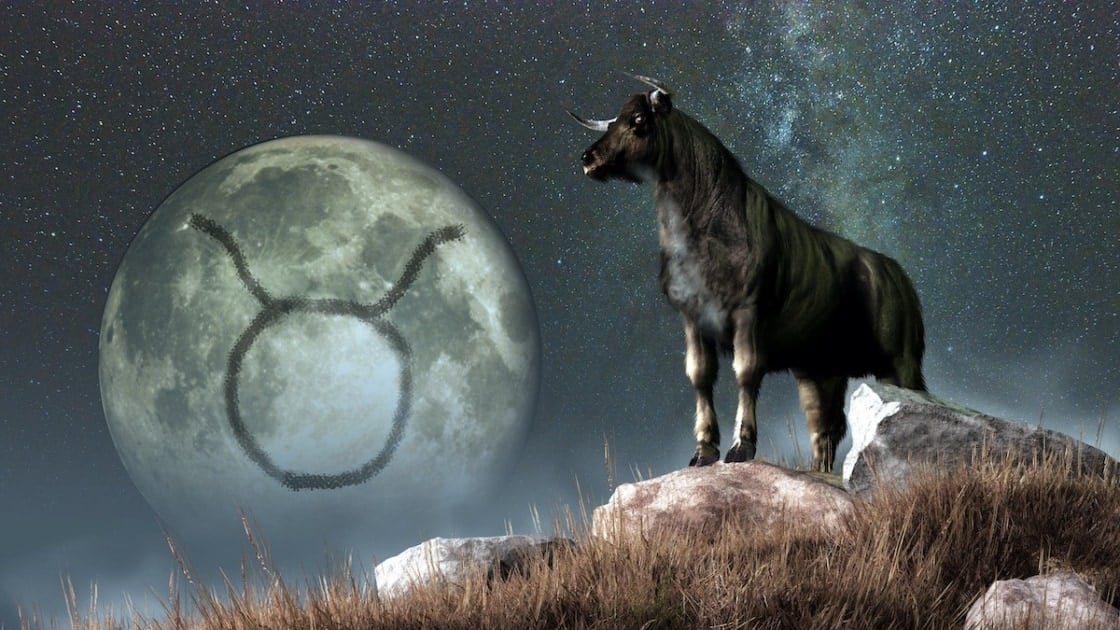 Nearly everyone knows a little something about astrology — even if it’s only where to find the daily horoscope section in the local newspaper. Whether you truly believe the stars control your destiny, think it’s all bunk, or just like to have fun with it, the 12 signs of the zodiac are part of our cultural heritage. We introduce you to the facts and mythology behind each constellation in the traditional Western zodiac.

Taurus is the second constellation of the zodiac. Its name is the Latin word meaning “bull.”

Astrologically, the Sun resides in the house of Taurus from April 20 – May 20 each year.

The astrological symbol for Taurus is ♉, and the constellation sits in the sky between Aries and Gemini. Other nearby constellations include Auriga, Perseus, Cetus, Eridanus, and Orion.

Taurus contains 132 stars, including 19 main stars that are most often depicted as the horns and front hooves of a charging bull. Its brightest star is Aldebaran, a giant orange star, about 40 times larger than our own Sun, located on the bull’s head.

Taurus contains two well-known Messier objects, deep sky objects were identified by French astronomer Charles Messier during the 18th Century: the Crab Nebula (M1) and the star cluster known as the Pleiades (M45). The Pleiades, a bright cluster of blue stars, have been known since ancient times. In addition, it contains two other star clusters: the Hyades, and Hind’s Variable Nebula (NGC 1555).

Bulls were considered sacred in many ancient cultures, and were often worshipped, sacrificed, or both. The constellation is most often associated with the Cretan bull captured by Hercules as the seventh of his Twelve Labors. Hercules snuck up behind the bull, grabbed it by the neck and sent it to Eurystheus, the king who imposed the Twelve Labors on him. From there, the bull was released and wandered the city of Marathon, where it fathered a half-man, half-bull creature known as the Minotaur. Theseus, another Greek hero, eventually slew both the bull and the Minotaur.

Taurus is also often associated with the god Zeus, who took on the form of a white bull to abduct the Phoenecian princess Europa.

The Taurus in your life will enjoy this hand-pressed white tea, ginger, and green clover vegan soap. It’s 100% vegan and made in the USA. Order one for your favorite Taurus and include a few for yourself.

very interesting. i never knew about all of the stars or the cretan bull. well done!

When baking bread, set a small dish of water in the oven to help keep the crust from getting too hard or too brown.
More hints & tips